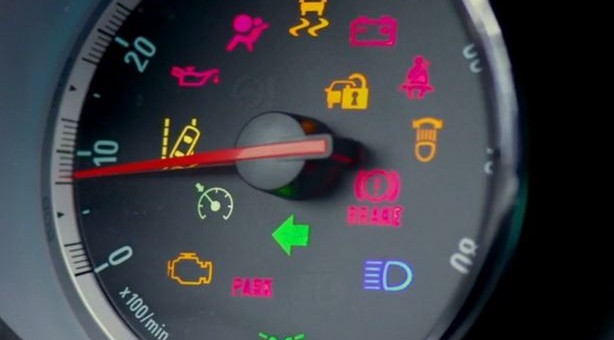 The Detroit News recently published an intriguing piece, where we credit them wholly with the term “driverjacking”.

The author takes us back to 1987 to explain what is meant by this term, and how it will influence the future in big ways at the don of the autonomous car.

Back in 1987, the author tells of his travels through Ohio with a radar jammer equipped in the vehicle. Ohio was (and still is) a stickler for enforcing artificially low speed limits across highways, where state troopers pounce at unsuspecting driver; nine you’re fine, ten or over you’re mine, Ohio locals like to say.

Anyway, the radar jammer would cause every radar detector ahead of it to go nuts when activated, and that’s why the Corvette comes into play. When the radar detector goes off, brakes are deployed.  And each time the jammer went off, the Corvette driver ahead of the author would slam the brakes, allowing for an easy pass in fear of an Ohio trooper ready to light the car up and serve an expensive citation.

What this means for “driverjacking” is this: the author foresees the autonomous future. It’s coming, hell, it’s nearly here. But, he explains drivers will be forced to develop hacks like the radar jamming of yesteryear to get around network-connected vehicles and the fines and fees surely to come with insurance and regulation of autonomous driving.

To quote directly, “To get around future congested herds of autonomous car travelers and bug-riddled networks, we’ll be using smartphone apps connected to our own fee-avoidance rogue networks, the equivalent of radar detectors of the future.”

It’s only a matter of time.