As you may have already heard, GMC repositioned the all-new, second-generation Acadia from the full-size to the mid-size space. That translates to shrinking exterior dimensions, from 200 inches (5,101 mm) in length to roughly 194 inches (4,917 mm) while also reducing the width from 78.9 inches (2,003 mm) to 75.4 inches (1,916 mm). But the changes to the exterior dimensions only tell part of the story; the other, perhaps more important part, is how the smaller exterior impacts the cabin. 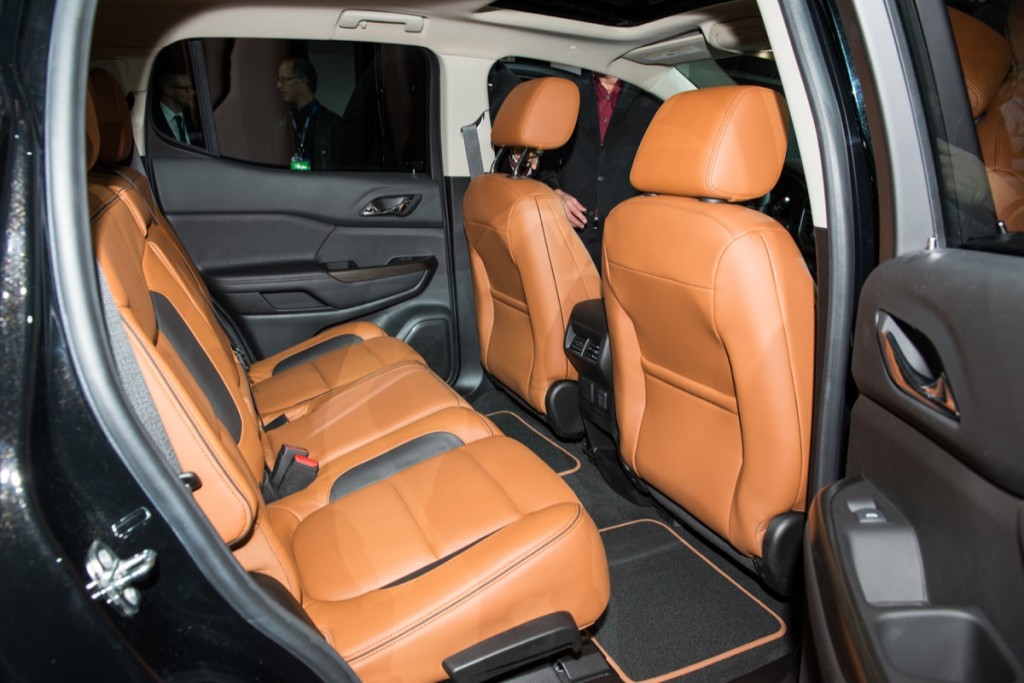 Note: headroom measurements for models without without sunroof 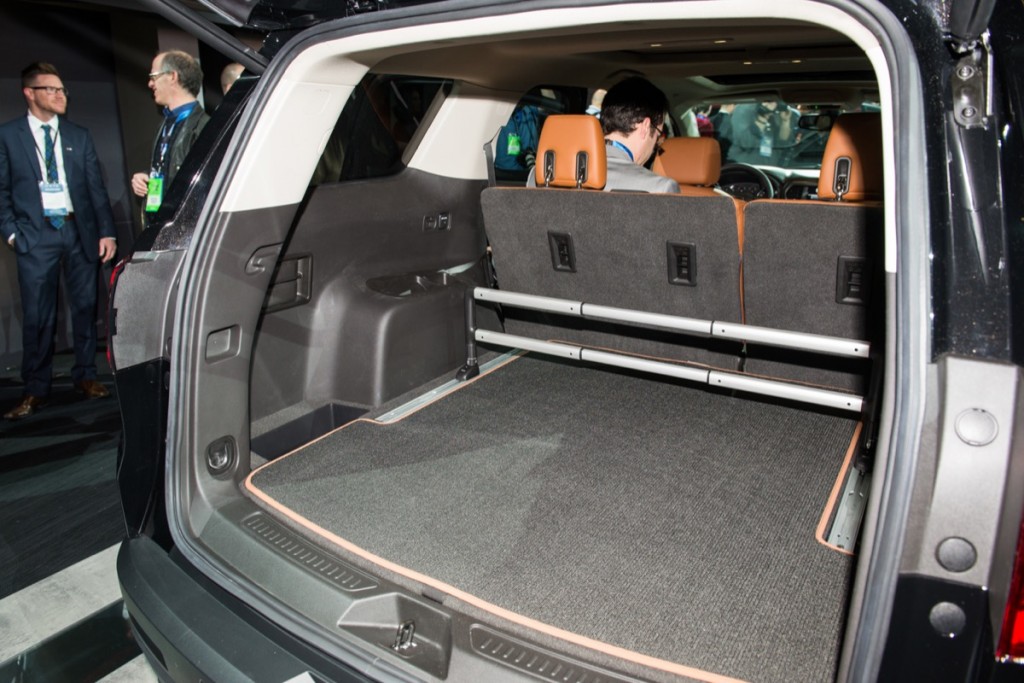 All in all, there is no denying that the 2017 GMC Acadia is smaller overall than the model it replaces. But is the new, second-generation Acadia “too small”, or was the first-generation model simply “too big”? We’ll leave that for you to hash out in the comments section below.