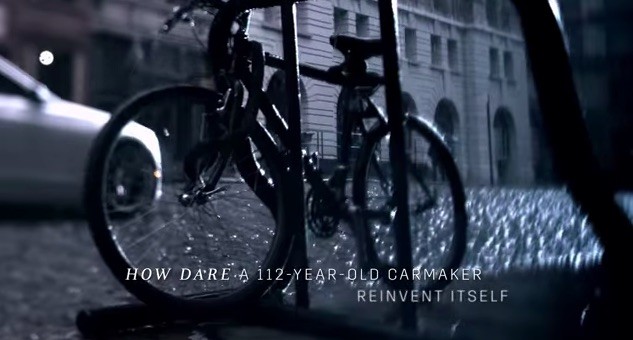 It’s hard to believe that it’s almost been a year since the 2016 Cadillac CT6 showed its chiseled face in Cadillac’s debut of the “Dare Greatly” marketing campaign in February of last year. Cadillac launched Dare Greatly with two ads during the 2015 Oscar Awards, and it plans to have a healthy followup this year. We’d say it’s about time, since Dare Greatly has gone rather silent recently.

Automotive News reports Cadillac will show as many as six commercials during the broadcast, two featuring the 2016 Cadillac CT6 and 2017 Cadillac XT5. Strangely, there will also be one ad for the Cadillac SRX, too, which is being be phased out and replaced by the XT5 this spring. In addition, one commercial will serve as an overarching brand awareness spot for Cadillac as a whole.

The new commercial lineup “will be arresting and get people’s attention, but it will not be a huge detour,” from the theme set last year, Kurt Ghering, Cadillac’s director of launch and life-cycle marketing said. “It will be very consistent, but will take Dare Greatly in a new direction.”

“We’ll try to get the message across that the reason for the CT6 to exist against the very well-established and excellent German large-sedan competitors is that it is the only one that keeps the driving dynamics of a smaller car,” Ellinghaus said, “and the luxury and comfort of a bigger one.”