For many enthusiasts, various aspects of a vehicle are more important than the exterior design. But for the average consumer, an attractive design usually ranks much higher on the priority list.

GM’s luxury brand, Cadillac, feels that its distinctive look and “American luxury” design motif — known as Art & Science — could be a real competitive advantage in the future, but don’t expect anything revolutionary on the styling front any time soon.

“There will be a softening of some of the hard edges. And perhaps the cars will become a little bit more sensual and athletic,” Cadillac President, Johan de Nysschen told Automotive News. “But we’re not going to try to emulate the European view of the world. We’re proud of who we are.” 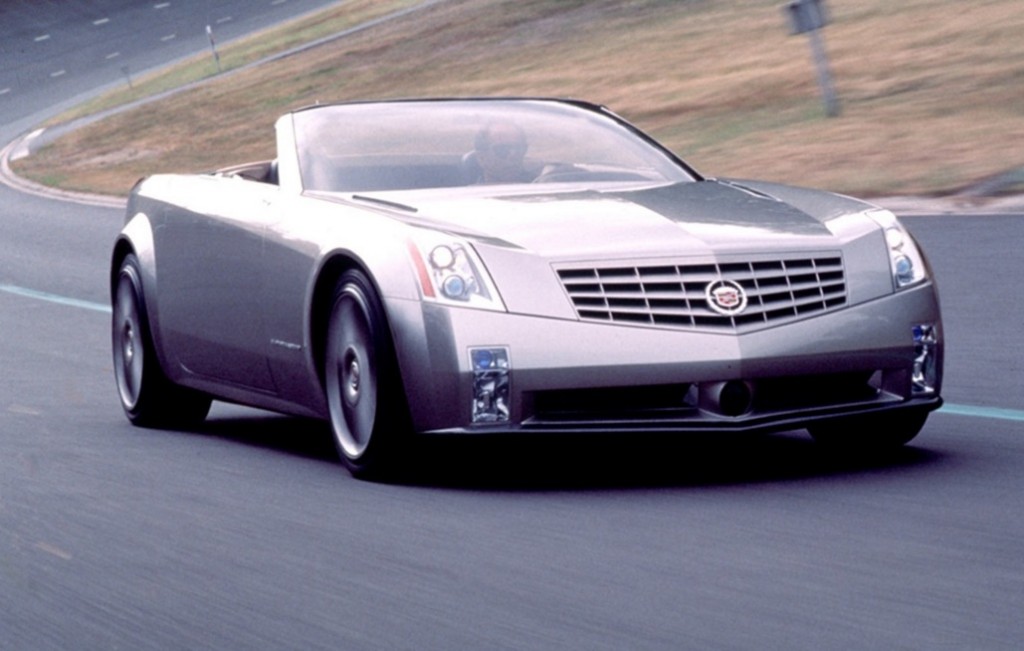 The way Cadillac got to this point in its history is actually quite interesting: back in 1999 it introduced the Evoq roadster concept. GM and Cadillac executives were at odds on whether the look would go over well in the then-emerging Chinese market, to which Caddy was looking for as a growth opportunity. All reservations were cleared with the success of the SRX crossover in China, which Bryan Nesbitt, now in charge of Buick design globally, says helped the vehicle stand out in a “visually crowded marketplace”. And the Evoq went on to become the XLR roadster.

“We go to clinic all the time, and people just can’t tell the cars apart. Maintaining Cadillac’s brand identity and a distinctiveness has a lot of value”, Nesbitt was quoted as saying.

In the near future, Cadillac’s “Art and Science” motif will remain alive and well, but we’ll see the next iteration of the design language in two years. That’s when the next slew of Cadillac product will be ready to show face, following the 2017 Cadillac XT5 and 2016 Cadillac CT6.