Judging by initial reactions, the reception of the 2017 GMC Acadia has been a split one. This is a major redesign and platform shift for a very strong selling product, and it’s time we take the design under the microscope a bit.

We knew the 2017 Acadia was going to shrink, and it has done just that. It’s lighter, shorter and less wide in every specification. The biggest news, however, is the design’s overall profile. The look is a much more SUV one. In fact, we actually really like the angle of the front windshield and lengthy front end. Less bulbous crossover, more sport utility.

The rear won’t offend anyone, that’s for sure. It’s a simple, clean look, but we do like the trick, blacked-out C-pillar to give the impression of a wraparound rear window. 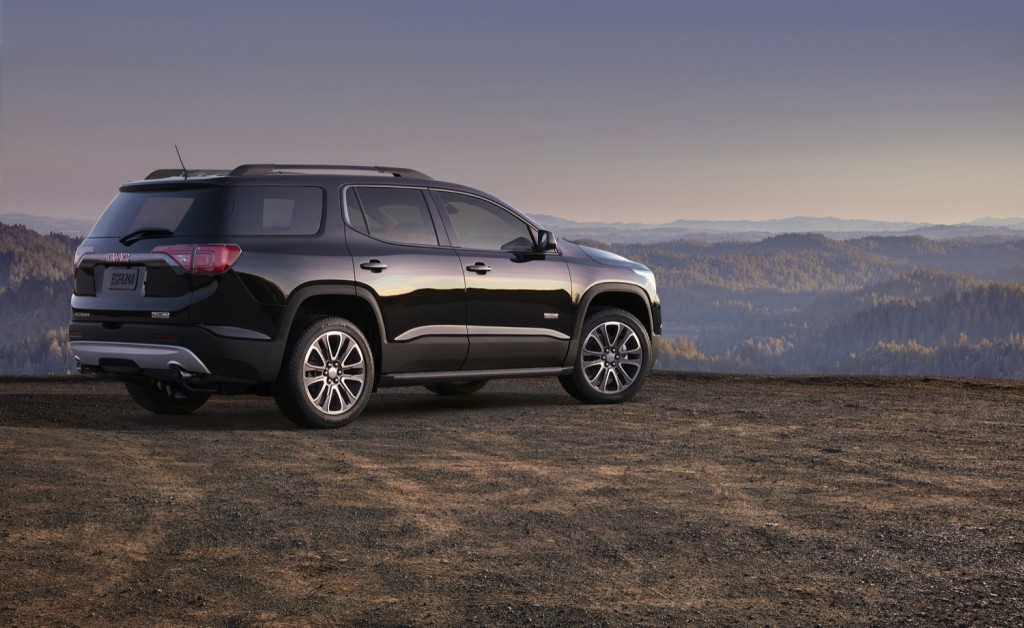 We certainly don’t think the 2017 Acadia is a bad looking crossover by any stretch of the matter, but it has really softened up. The lines look kinetic in nature, and things look  much more fluid than the outgoing Acadia. Though, it is hard to compare the two; the outgoing Acadia and 2017 Acadia are two very different vehicles.

From our staff, we’ve gotten a few mixed impressions. The most vocal one has been the design similarities to a Toyota Highlander, which GMC lists as a main rival to the 2017 Acadia.

So, we’ll turn it to you now. Has the 2017 GMC Acadia gone soft and ugly? Or, is this just what the crossover needed after ten years? Vote in our poll and feel free to expand upon your reasoning in the comment section below.