Yesterday, Chevrolet took the wraps on one of the fastest turnarounds we’ve seen from a concept to production in some time.

The 2017 Chevrolet Bolt EV was unveiled alongside General Motors CEO Mary Barra’s keynote at the 2016 Consumer Electronics Show after showing the concept vehicle less than one year ago. So, we’re here to ask, is the 2017 Bolt EV hot, or not?

The production Bolt EV does its best to keep some of the fluid, futuristic lines from the concept vehicle but, the tall greenhouse helps it look much more pedestrian. And that’s okay, because the interior benefits from quite a bit of roominess because of its proportions. 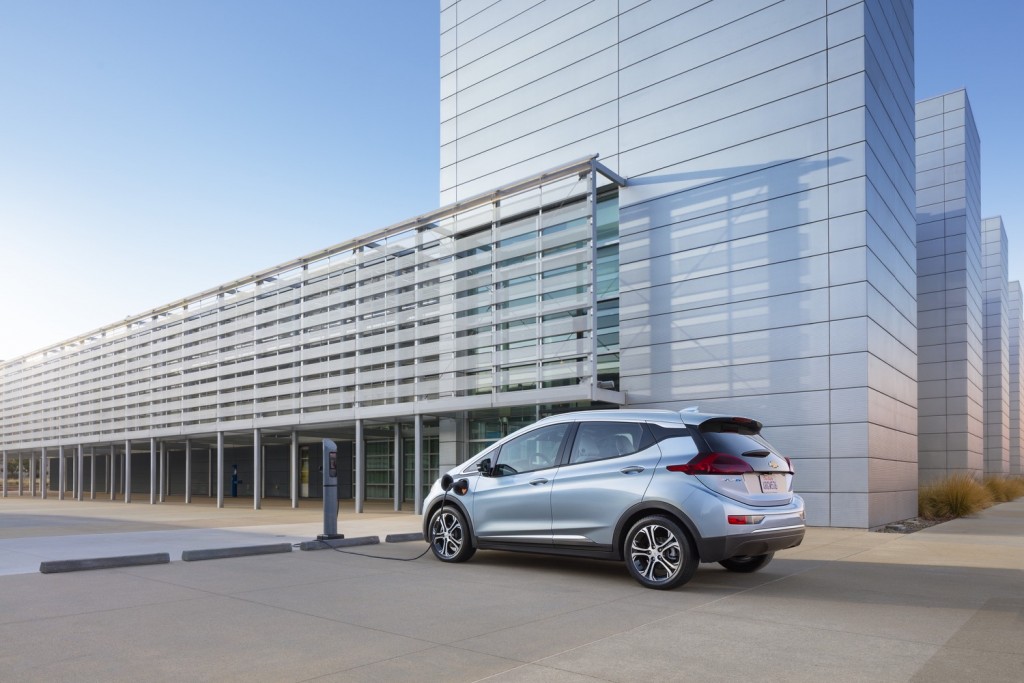 The design and style was crafted around the flat battery pack mounted beneath the floor of the Bolt EV. Designers say this allowed for greater flexibility to craft SUV-like seating positions with an overall small, city-driving footprint.

Up front, the traditional Chevrolet fascia has been updated and takes on a familiar look, but still looks a tad unique to the 2017 Bolt EV. The rear, however, looks unlike anything else in the Chevrolet lineup currently. We especially like how the rear window flows directly into the taillamps for a bit of pizazz. 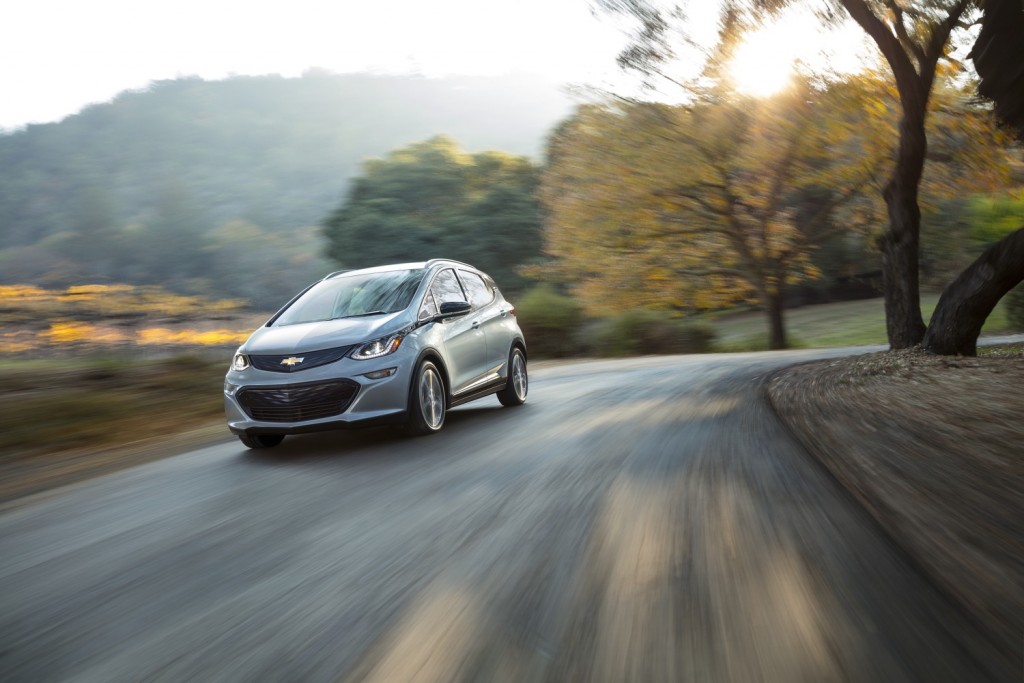 We’ll turn it to you now. Vote in our poll below, and be sure to talk to us in the comment section below.