Another year has gone by us, and 2015 was full of news, events, vehicle launches and more revolving around General Motors. The year certainly had its ups, and it most definitely had some downs.

Therefore, we’ve decided to compile the General Motors Year In Review to look back at some of the moments that defined GM throughout 2015. In the spirit of Chevrolet’s “Five in ’15” vehicle launches, here are the five happenings we feel defined GM in 2015. Have a safe holiday, and we will see you in 2016.

Of course, we need to rank the fallout from the ignition switch recalls at number one on our five in fifteen. The actual Switchgate recalls occurred in early 2014, just as current GM CEO Mary Barra, took her position, but that doesn’t mean it was brushed under the rug in 2015; quite the opposite in fact. 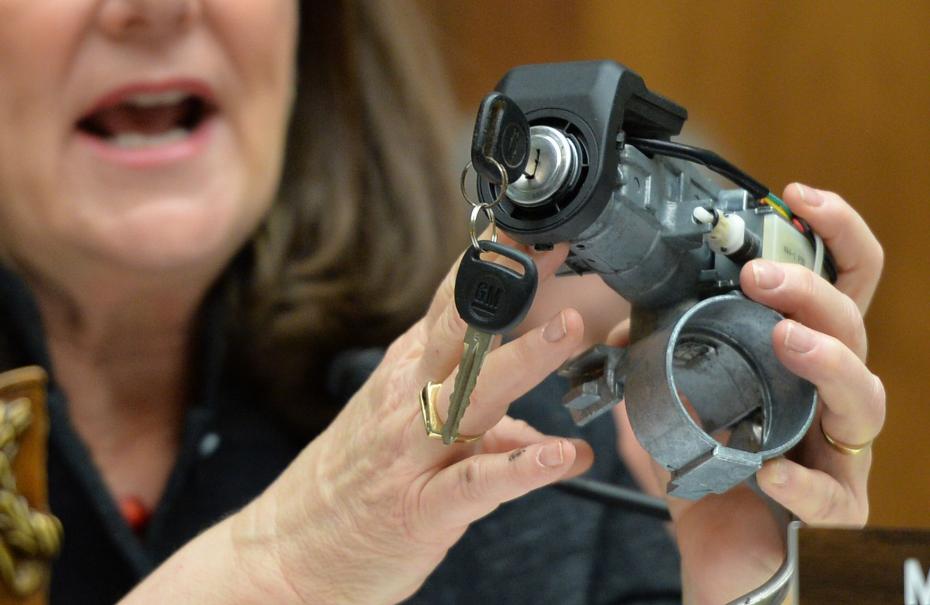 2015 saw the appointing of Kenneth Feinberg to oversee compensation for worthy victims involved in ignition switch related accidents, injuries and death. In total, on behalf of GM, Feinberg reviewed 4,343 submissions for compensation, approved 124 deaths caused and paid out $595 million to victims.

Number two of our five in fifteen is a reaction to number one. The General Motors Global Vehicle Safety Department was created in the aftermath of the ignition-switch recall, and is the first department of its kind at any major automaker.

The department encompasses a team of analysts and engineers to carefully watch emerging issues and crunch data to spot potential issues before they near the production line. Earlier this year, GM’s Mark Reuss told listeners at an address over the deferred prosecution agreement the department was a crucial step to become a zero-defects automaker.

There are two cars we feel really defined General Motors, and both deserve spots on our five in fifteen, but the 2016 Chevrolet Camaro beats out any other new vehicle introduction this year. The hype, the suspense, the teasers; GM, Chevrolet and the Camaro team knocked one out of the park. 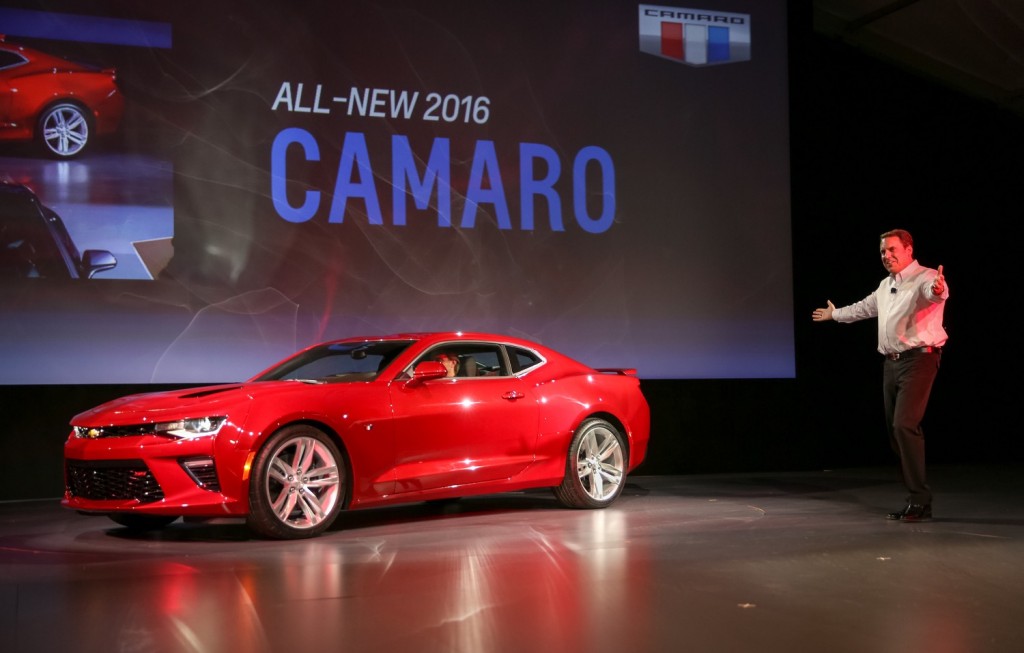 Starting with a massive reveal at Belle Isle, down to the detailed specifications, the 2016 Camaro is poised to be a powerhouse. Three excellent powertrain offerings, the superb-nimble Alpha platform and much more breathe new life into the Camaro name. Oh, and it took home the Motor Trend 2016 Car of the Year.

If there is one piece of news that garnered some of the most attention this year, it was this. GM and Buick announced the 2016 Envision crossover would be manufactured in China and exported to the North American market. 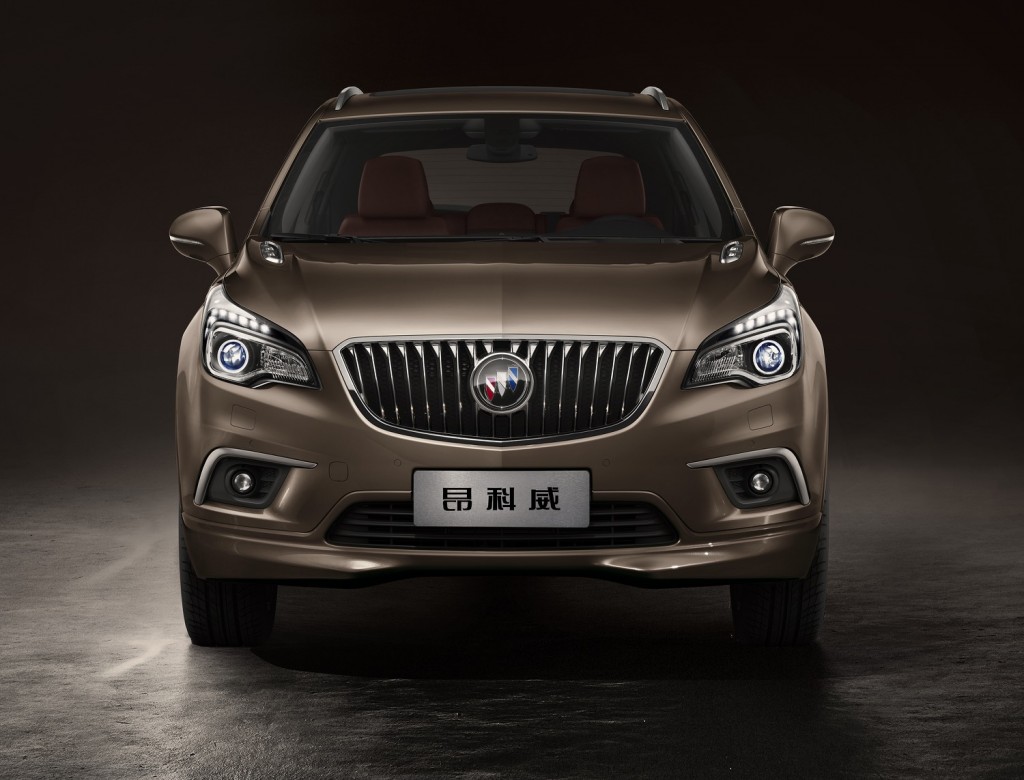 Despite statements to help understand the move, promises of superb build quality and more, the reception has been lukewarm to the idea of a Chinese-built vehicle sold in the U.S. from GM. But, we’re ready to bet the 2016 Buick Envision will have no problems finding more than a few homes when the CUV arrives on dealer lots shortly.

No, it’s not the flagship model it was supposed to be, but the 2016 Cadillac CT6 has quite a bit going for it to help Cadillac ring in the new year. The pricing strategy is extremely aggressive, it’s the first application of GM’s state-of-the-art Omega platform and it will be one of the first vehicles launched wholly under Cadillac President, Johan de Nysschen. 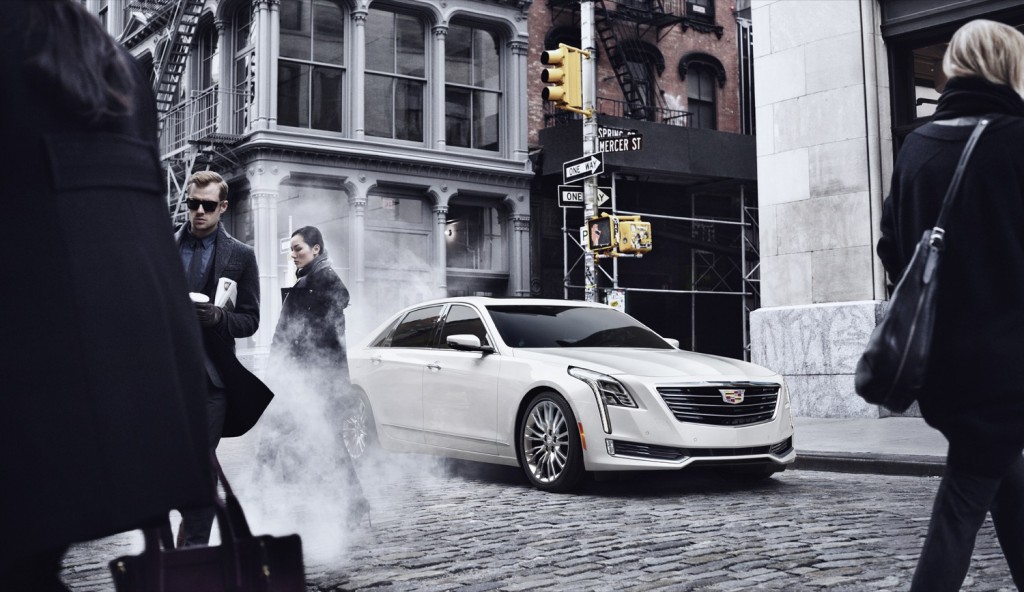 Although crossovers will be the money makers once again in 2016, and that’s merely an educated inference judging by market trends in 2015, the 2016 CT6 should sit as a new symbol for what is possible with Cadillac: a large, dynamic sedan evoking yesteryear with absolute modern influence.