Roughly a week ago, we told you that shipments of the 2016 Chevrolet Colorado Duramax diesel and 2016 GMC Canyon Duramax diesel from their assembly plant in Wentzville, Missouri to dealers has been held up by a final validation issue. There hasn’t been any details on what the exact issue might be, though we do know that it impacts all units of the Colorado and Canyon with the 2.8L Duramax diesel LWN engine. But a new report suggests that the trucks will soon begin shipping out.

According to a note from Ryan January, a customer who has ordered his diesel-powered midsizer but has yet to hear when it will arrive at his dealership, GM has resolved the validation hiccup and will soon begin shipping the trucks out. Here’s his letter to TFLTruck:

I’m not sure if you guys heard anything from GM or have been keeping an eye on the diesels so figured I’d give a quick update. Not long after your article went live my dealer was asked to inform me that my TPW is 1/18 and indicated this one should be for real. I didn’t get an answer to where that phone call came from.

GM is currently encouraging employees to work through the plant ‘shutdown’ which is 12/24 to 1/11 to help keep up with demand. Inside sources seem to indicate whatever issues they were having with the truck have been resolved and GM will be ramping up production mid January. Rumor is that a software issue is to blame. One plant employee was informed that the backlog of trucks should start shipping soon, and would continue through the plant shutdown. He was told his truck should be shipping this week.

A few prospective diesel owners who have VIN’s activated OnStar on their trucks for more data points. Recently these trucks were started and moved. If they were working on reflashing the backlog, it lends credibility to software issue resolution.

It’s all rumor and conjecture at this point. Whenever I see more solid info I’ll let you know.

We haven’t been able to get a solid reply from GM regarding whatever was preventing the trucks from being shipped out. As such, the above might or might not be true. 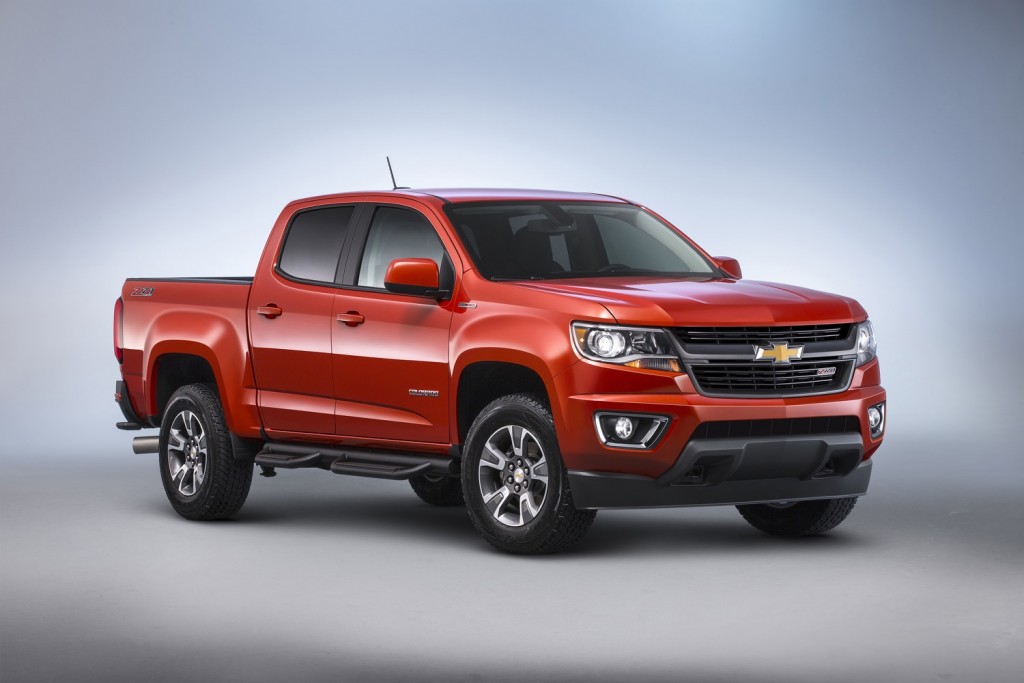 Assuming that the account is true, it would appear that the issue preventing the trucks from being shipped was software-related, and that it has been resolved, which is great. Even better is that the trucks will soon begin shipping out to dealers and, ultimately, be delivered to customers. It’s also good news that GM is motivating employees to work through the shutdown at the Wentzville plant to meet demand.

Stay tuned as we try to dig up more on the shipping status of the Colorado and Canyon diesel — the only mid-size diesel trucks in North America. 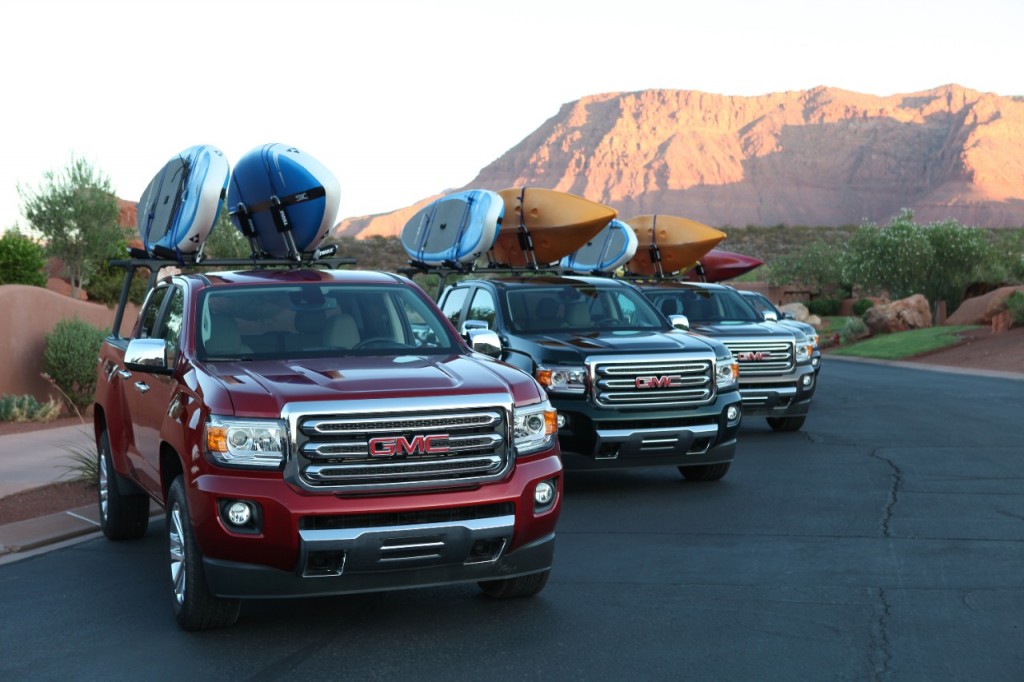