General Motors is continuing to pursue the registration of the term Velite as a trademark with the United States Patent and Trademark Office. According to USPTO sources speaking with GM Authority, the USPTO last week approved a request by the automaker to delay the filing of a key document in the trademark process.

General Motors filed the application to register Velite as a trademark with the USPTO on November 19th, 2014 (and before that, in 2012). The application was filed for the Goods and Services category of “Motor land vehicles, namely, automobiles, sport utility vehicles, trucks, vans, engines therefor and structural parts thereof”. 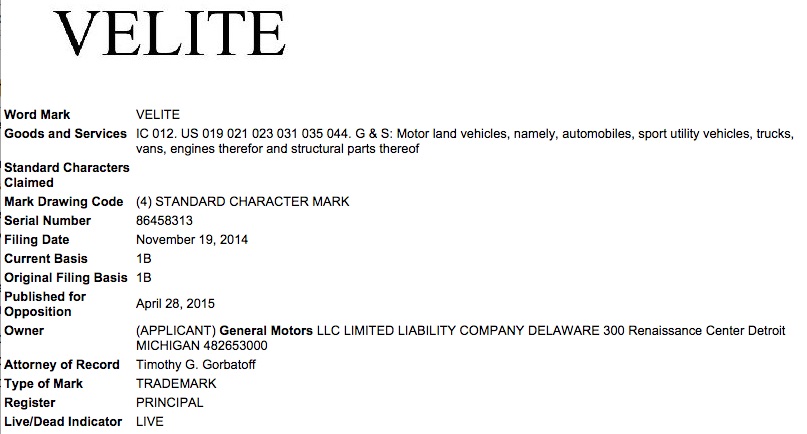 From there, the application was published in the official USPTO Gazette on April 28th, 2015 — a process that enables those opposed to a trademark being registered to voice their concerns and prevent further registration of the mark by the applicant.

Then, on June 23rd, 2015, the office issued GM a notice of allowance, which allows GM to proceed in registering the application only when it files a Statement of Use — a crucial document in the trademark process in which the applicant “claims in good faith” that it will use the mark in commerce (in a real-world product or service).

Since GM currently has no real-world product or service called Velite, it requested an extension to file the document November 25th, which the USPTO approved on November 27th. So now, GM has six months to file the Statement of Use document; it can request a total of five extensions each lasting six months.

What It All Means

So, what does all this trademark process stuff tell us? One thing: GM is ardently pursuing trademark rights to the Velite name.

It would be a colossal waste of time and energy, if not completely worthless, to trademark a name without planning to use it in a real-world product or service, simply because an application wouldn’t be successful in securing rights to the trademark without a Statement of Use. All this leads us to believe that GM has serious intentions to bring a vehicle called Velite to market.

What Would A Velite Be? 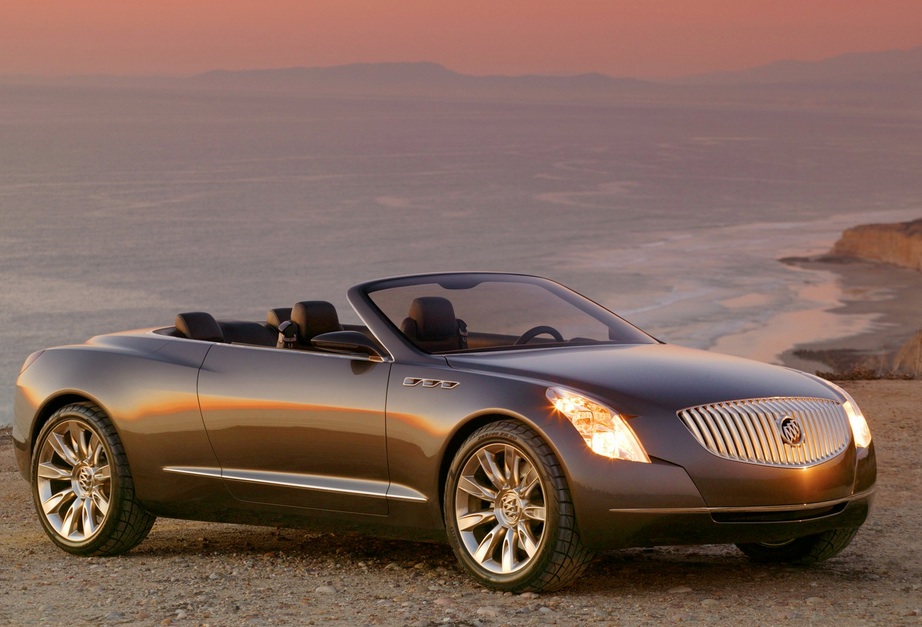 Back at the 2004 New York International Auto Show, GM’s Buick brand unveiled a concept car called the Velite. The concept was a four-seat convertible based on GM’s rear-drive Zeta platform. And when we unearthed the Velite trademark last year, some publications believed that Buick would use the Velite name for its twin of the Opel Cascada convertible; that ended up not being the case, as Buick stuck with the Cascada name for the Delta 2-based drop-top.

All that leads us to believe that GM has other plans for the Velite name. What it can be is difficult to predict at this point, but our bets would be on the following possibilities.

The first is a midsize Buick coupe and convertible derived from the next-generation 2017 Buick Regal, which will be based on GM’s new E2XX platform.

A rendering of a Buick Regal Coupe, which was rumored to become the Opel Calibra

The second is a compact Buick coupe, which could come in the form of a sleek and compact two-door hatchback on the D2XX platform, serving as an extension of the second-generation Verano family. 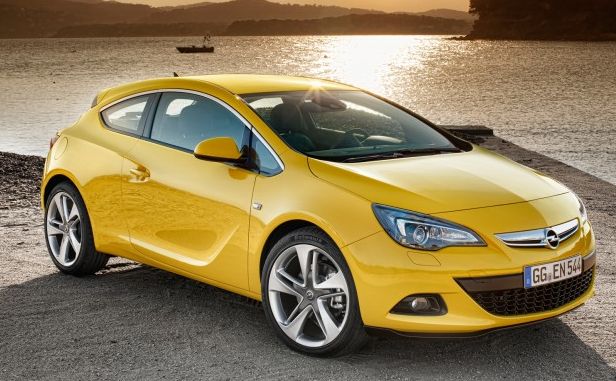 The current Opel-Vauxhall Astra GTC, which could become a Buick Velite in North America and China

To note, we can see both vehicles being sold as Opel-Vauxhall cars in Europe as part of the hybrid Buick-Opel-Vauxhall trifecta: the midsize coupe could become the long-rumored, but never-realized Opel Calibra, while the compact coupe would become a replacement for the outgoing Astra GTC. Just as well, it could be a sub-compact city car for the Tri-Shield brand. 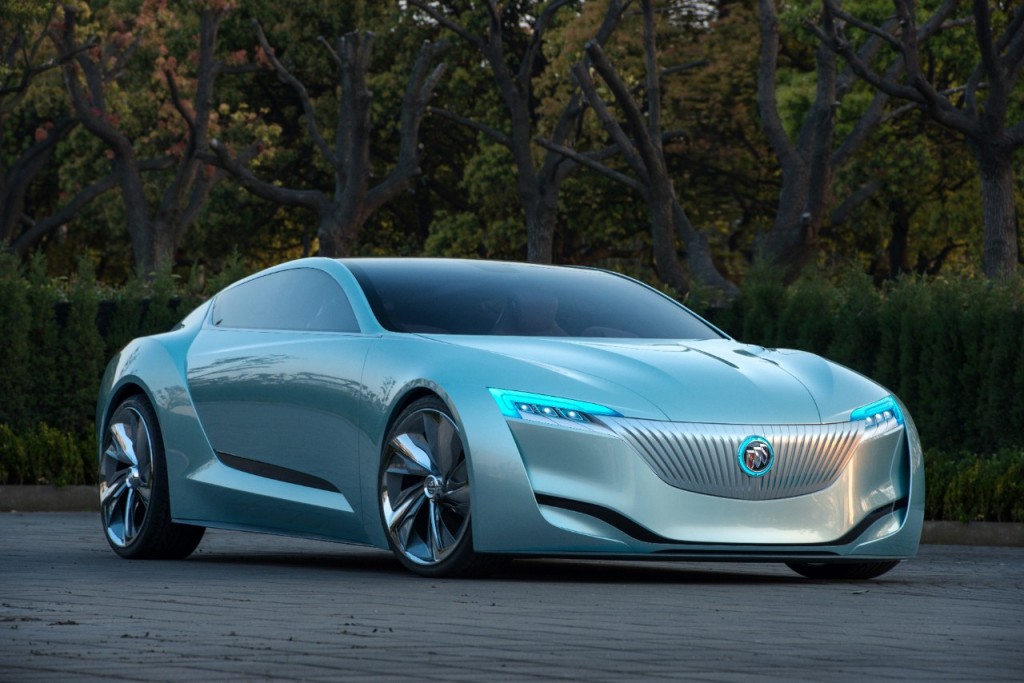 The Buick Riviera could hint at an electrified Buick of tomorrow.

Another possibility is that these two predictions are completely off the mark, and the Velite could be something else entirely. Such as a plug-in hybrid or even a full-on electric vehicle. Murmurs of an electrified Buick have been floating around for some time, and the continued pursuit of the Velite trademark could be additional evidence that such a vehicle is coming.

If you have a thought, talk about it in the comment section below.