Keeping in mind that this wish list is by no means in order, here goes our the second item: the gauge cluster.

The gauge cluster on the current Cadillac ATS is the least attractive, least luxurious in its class. There, we’ve said it. 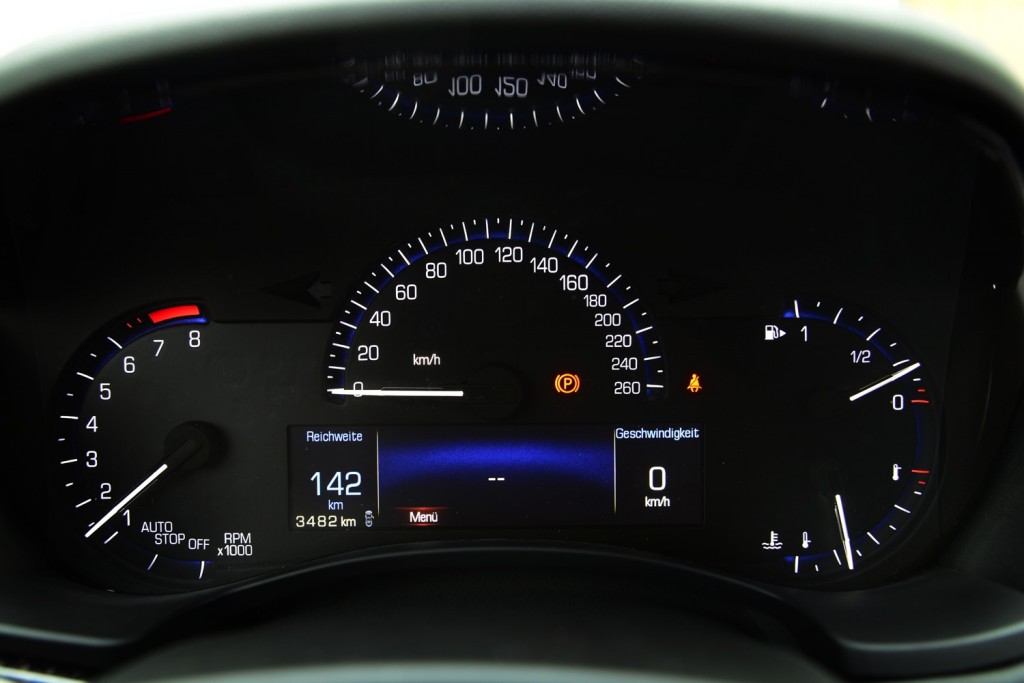 The standard and only gauge cluster on the Cadillac ATS

That isn’t to say that the cluster is ugly. But with all half-moon-style readouts set on a sea of black, it simply strikes us as uninspired; not a good way to describe an element of the car that the driver will look at and interact with each time the car is driven. Luckily, change is in the air, and the 2017 Cadillac XT5 crossover introduces an all-new gauge cluster design that’s infinitely more attractive than that of the ATS family. But having a new and attractive cluster in the XT5 doesn’t help the ATS, does it? 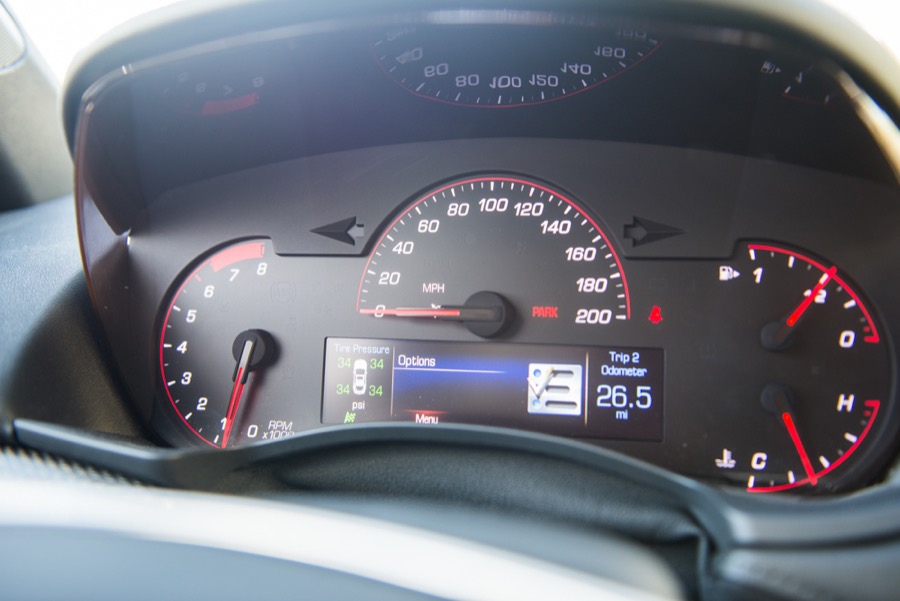 Even the gauge cluster in the 2016 Cadillac ATS-V isn’t very inspiring, though it does differ from non-V ATS models thanks to a red outline.

The solution can be two-fold: the first is to entirely redesign the ATS’ gauges along the lines of those in the XT5. The second is to replace the analogue cluster with the high-definition, all-digital unit offered in the CTS. Not only is the 12.3-inch digital cluster infinitely more attractive, but it also can be configured in different ways, such as Balanced, Enhanced, and Performance for different driving scenarios. 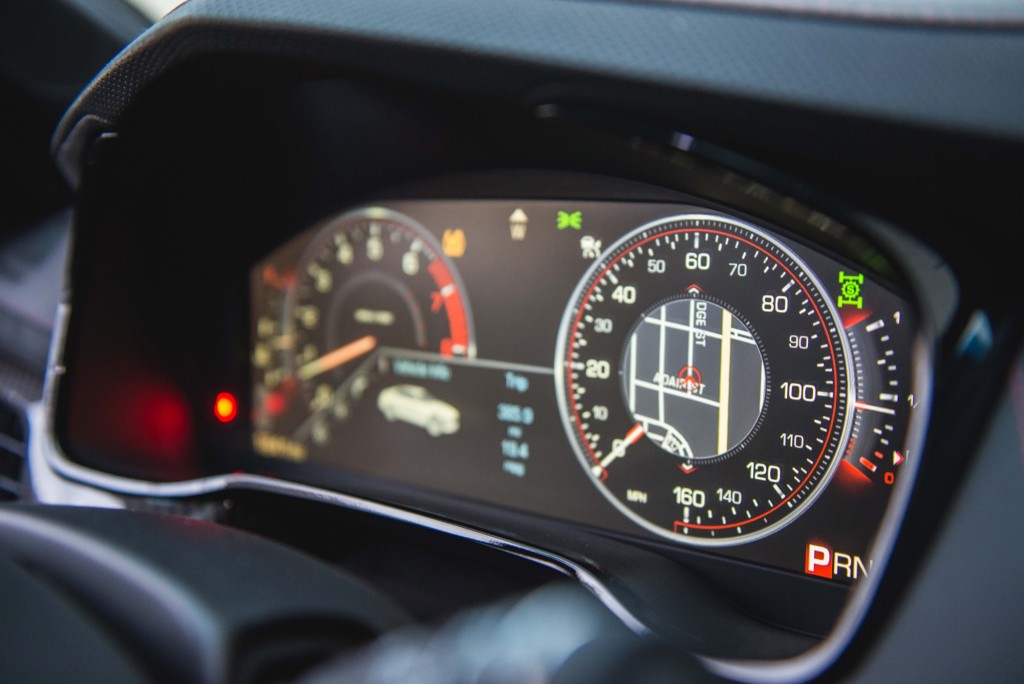 This all-digital, high-definition, 12.3-inch gauge cluster is optional on the Cadillac CTS, and it’s significantly more attractive than the standard analogue version

What we wish for: a new gauge cluster that’s heaps more attractive than the current unit.

Why we wish for it: because the current gauge cluster isn’t very pleasing to look at, despite being something the driver looks at and interacts with each time the car is driven.

Who to look to for examples: Audi, Mercedes-Benz, and BMW. Or, better yet, the gauges in Cadillac’s own XT5 crossover. 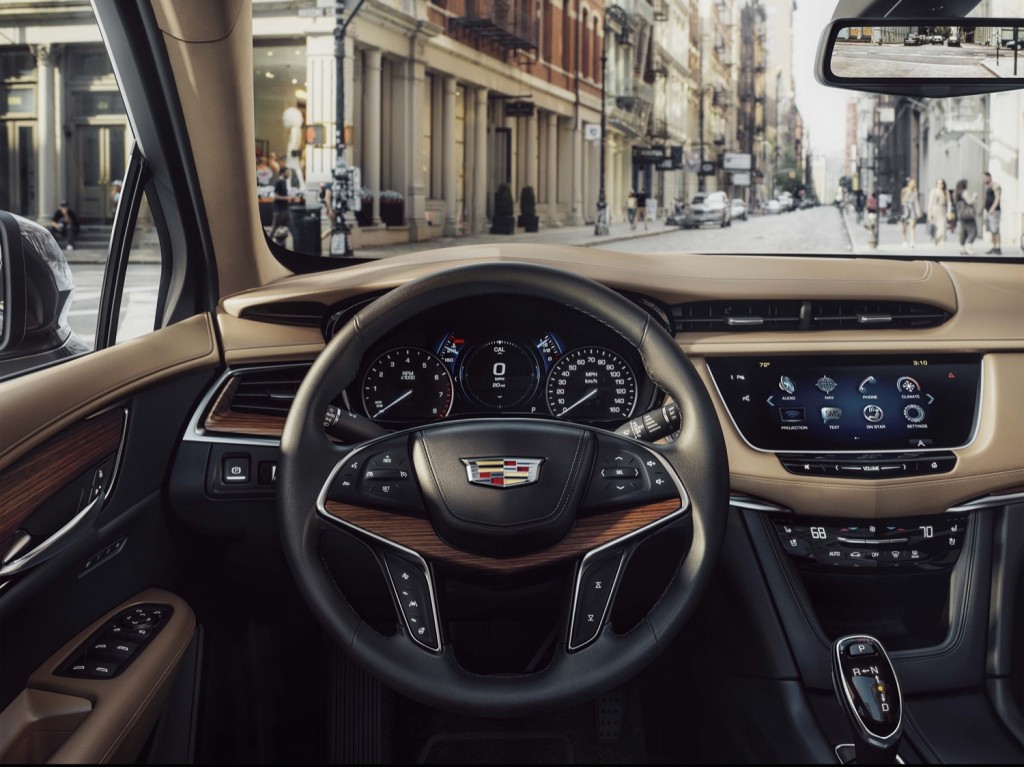