Although General Motors has heavily scaled back its Russian operations, the all-new 2016 Chevrolet Niva looks to be right on scheduled judging by the latest patent images that have surfaced.

It seems once the gaudy off-road gear (i.e. light bars, tow hooks and meaty rubber) is stripped away, we have a fairly good look at what to expect from the 2016 Niva.

We can see a smidge of global influence in the front end design, bearing a resemblance to other Chevrolet product globally, but this is very much a one-off design for Russia. Dare we say it looks a tad Honda HR-V-esque in the front?

The jury is still out on what will power the compact SUV, with outlets saying either a 1.6-liter or 1.8-liter four-cylinder engine. Expect around 120 hp to be present, shifted through a manual gearbox. 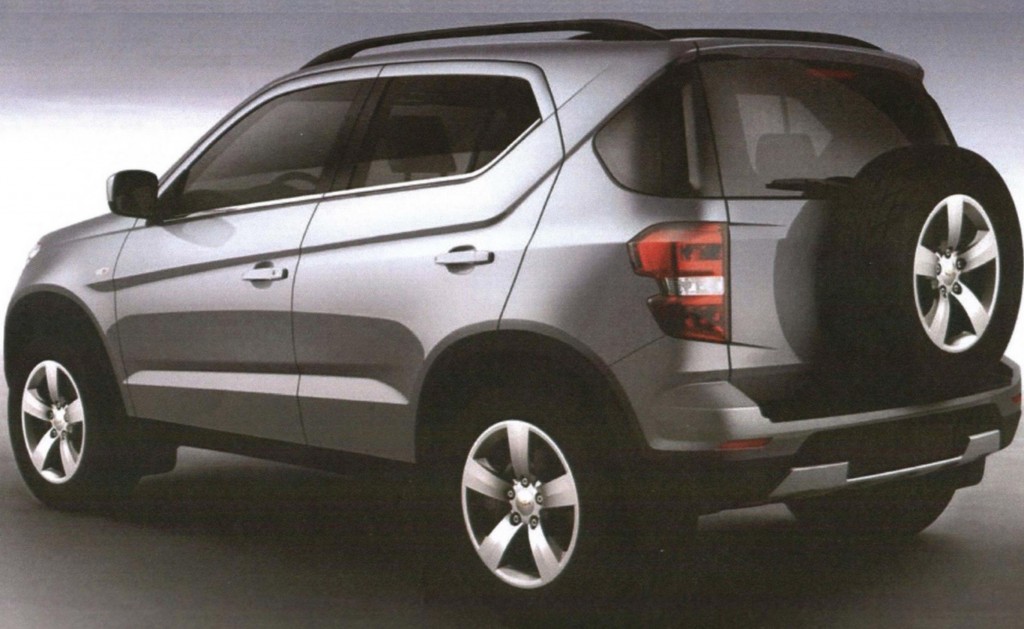 As for the interior, IAB has received spy images of the production-spec interior, and it looks fairly similar to what we saw in the concept, although also toned down. A modern gauge cluster is present, and piano black interior inserts do their best to dress up the compact SUV.

Chevrolet has no plans to bring the 2016 Niva to other such as the United States or Europe, seeing the bowtie brand will exit the European market in a few weeks.