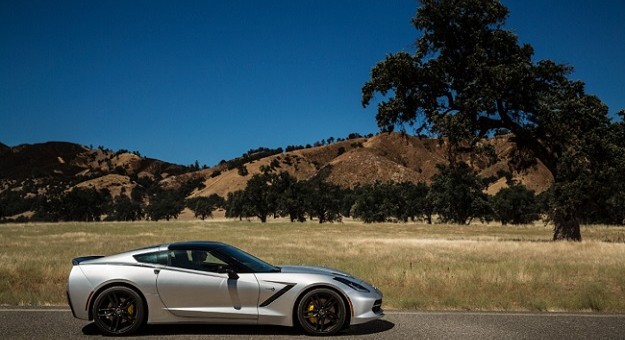 It’s safe to day Car and Driver didn’t have the best experience with its 2014 C7 Corvette Stingray. Despite all of the problems had, final feelings before the goodbyes were said were still satisfying overall. The 2014 Corvette Stingray, equipped with the Z51 package and seven-speed manual, certainly left an impression, for better or worse.

But, the problems are hard to overlook.

Some of the problem highlights include the engine destroying itself at 6,000 miles, long cranks in the Michigan winter, passenger seat airbag replacement at 15,000 miles which caused the seat back to unravel and more.

It’s unfortunate, but it’s reality, and the 2014 C7 Corvette was not the sweetheart it normally is. However,  C&D did admit other C7 Corvettes that have passed through its hand performed much, much better. Therefore, the conclusion was hopeful the particular Corvette was part of a small problem batch.

The final excerpt from the long-term test reads as follows:

The latest Corvette is an amazing performance bargain, and it still pained us to hand back the keys. But the reality is that this Stingray failed spectacularly, and its 17-month evaluation was a test of our patience as much as it was of the car itself. We can forgive some of its troubles because the C7 is the type of machine we’re happy to still have in our over-regulated and increasingly automated world. But we won’t forget this experience anytime soon.