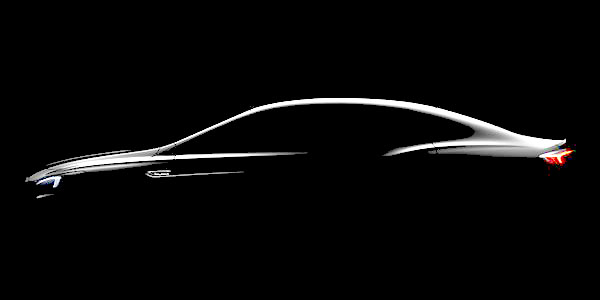 Just a few days ago, we were graced with a new teaser image of the all-new, 2017 Buick LaCrosse. In typical teaser fashion, the image didn’t reveal too much, showing a contour of the upcoming full-size luxury sedan’s side profile against a dark background.

The take-away from Buick’s teaser is that the new LaCrosse will have large (full-size) exterior dimensions along with an equally-large greenhouse, in part made possible by small yet important design elements such as the small window aft of the C-pillar that adds a dimension of length. But we wanted to see more, so we took Buick’s teaser to our digital image manipulators, let them work their magic, and got the enhanced version you see above, enabling us to see just a few more details of the car’s design. A few new things that we have noticed from the enhanced LaCrosse teaser:

Interestingly, the teaser appears to be missing the side mirror, but we think that’s likely on purpose to better show the flowing lines of the design. 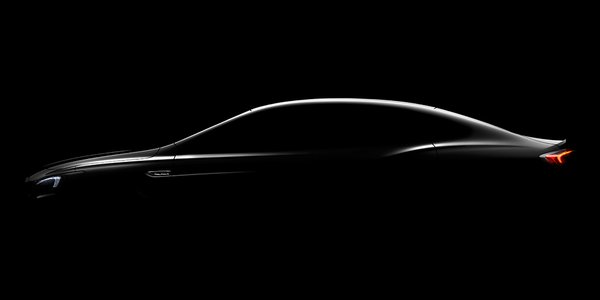 Buick says that the new LaCrosse will feature design cues inspired by the Avenir concept while making a “striking evolution from current Buick models”, so the question is — do you like what you see so far? Talk to us in the comments.

About The 2017 Buick LaCrosse

Buick is set to unveil the 2017 LaCrosse at the 2015 Los Angeles Auto Show in November, representing the third generation of the full-size luxury sedan. Set to ride on GM’s new P2XX platform, the vehicle is expected to be significantly lighter than the outgoing model.