You know how some companies boast about their product being “new”, “entirely new”, “all-new”, “completely new”, or some other form of brand”new”, but in reality it’s more like “somewhat new” and “a little bit new here and there”? Well, that doesn’t apply to the all-new 2017 Cadillac XT5 crossover, which shares nothing with the Cadillac SRX it replaces. The XT5 is so “all-new”, that it even has different logos when compared to the outgoing 2016 SRX.

This same new-ness also applies to the XT5’s powertrain, with the new midsize CUV featuring mechanicals that have never before graced the SRX.

Depending on market, the XT5 will launch with two engines:

The XT5 is so “all-new”, that it even has different Cadillac logos compared to the SRX.

The dual-overhead cam (DOHC) 3.6L V6 LGX is a clean-sheet design, having very little in common with the 3.6L V6 LFX it replaces. In the XT5, the LGX makes an estimated 310 horsepower and 270 pound-feet of torque while also delivering impressive new fuel-saving technologies such as automatic engine Stop/Start and Active Fuel Management (otherwise known as AFM and cylinder deactivation).

AFM allows the engine to seamlessly and automatically switch to a fuel-saving 4-cylinder mode under low or moderate loads, while Stop/Start automatically stops and starts the engine when the vehicle is at rest in traffic stops, saving fuel and reducing emissions. In the XT5, Stop/Start also has the added benefit of enhancing the quietness expected of a luxury vehicle like a Cadillac. 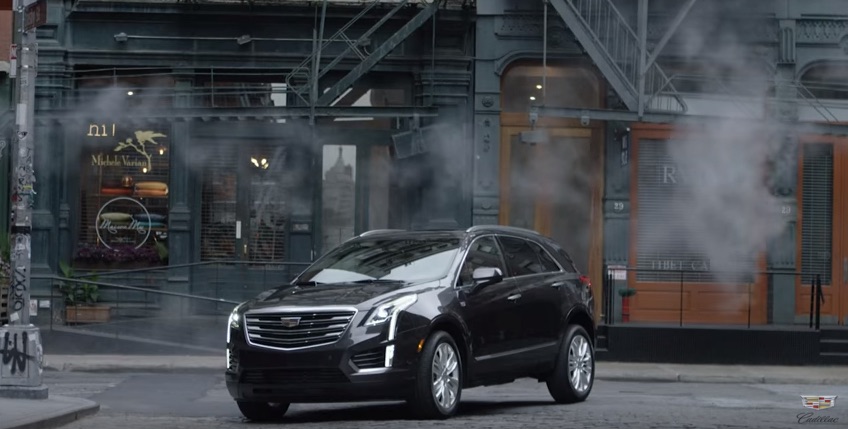 In China, Cadillac states that the XT5 “will be offered with a standard 2.0-liter four-cylinder turbocharged engine” — the 2.0L turbo LTG. The engine is also available on the ATS while being standard on the CTS and CT6.

Stating that it will also have automatic Stop/Start technology, Cadillac describes the turbo four as being “powerful yet compact”, but does not provide estimated power figures. Even so, we’ll note that the Turbo I4 LTG makes 272 horsepower and 295 pound-feet of torque in the ATS and CTS, though it will likely be rated at a bit less in the XT5 due to its traverse-engine and front-wheel drive setup.

As of this writing, Cadillac has not made a peep about an XT5 V-Sport. However, a potential, sporty V-Sport variant of the crossover will likely add a third engine option in the form of the 3.0L twin-turbo V6 LGW.

Note that a full-out XT5-V is not in the cards for this generation of the XT5. 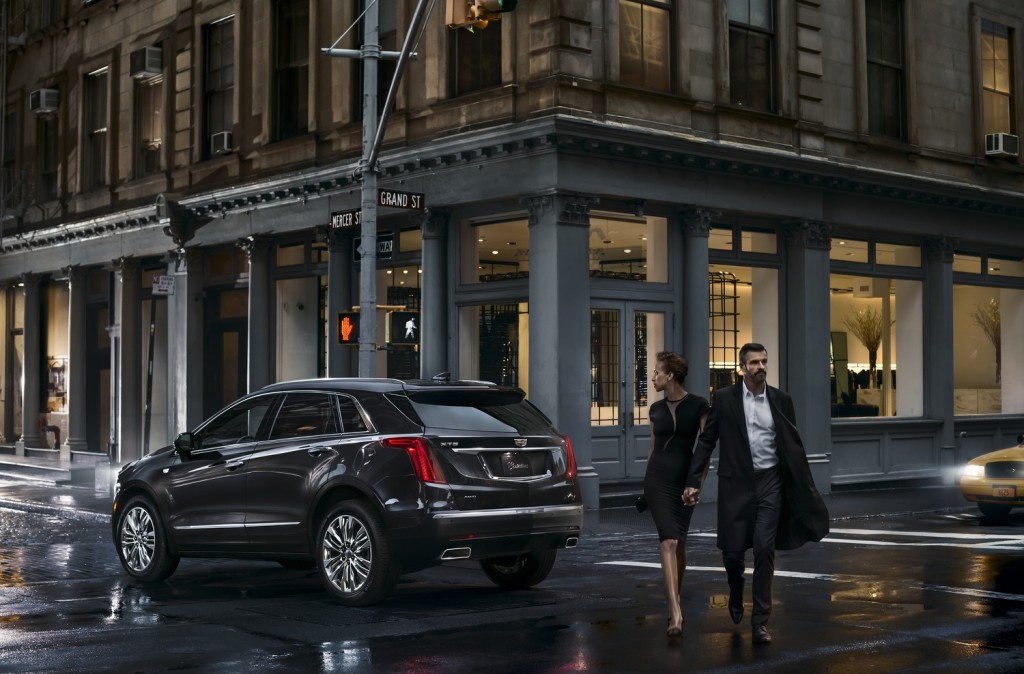 No matter the engine, the new XT5 will feature a new 8-speed automatic transmission as standard equipment.

Though the brand has not provided any other details on the transmission itself, we should note that the XT5 debuts Electronic Precision Shift — the first electronically-controlled transmission shifter for a Cadillac.

The technology essentially digitizes the shifter, providing the benefits of reduced noise and vibration while allowing further use of the cabin space with a storage space beneath the new “floating” center console.

By default, the Cadillac XT5 will send power to the front wheels; a fancy all-wheel drive system will be offered as an option. Stay tuned for more on that.