Today, Buick dropped not one, but two videos of the all-new 2017 LaCrosse, which is set to debut on November 18 at the 2015 Los Angeles Auto Show.

The first video showed the exterior of the 2017 Buick LaCrosse, from which we grabbed a few photos below.

What we see from the video and the screenshots we took is that the front grille is stunningly Avenir-esque, and it’s easy to tell the car wears an entirely new shape. We can also see some handsome creases running from the hood down into the toned down waterfall grille and the Buick Tri-Shield logo, which now has colors. We also get a quick look from the rear shoulder, with a style line slightly bulging at the rear. 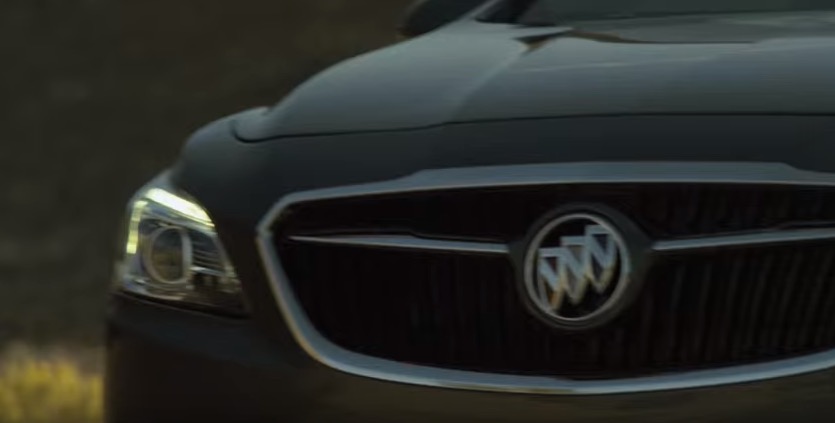 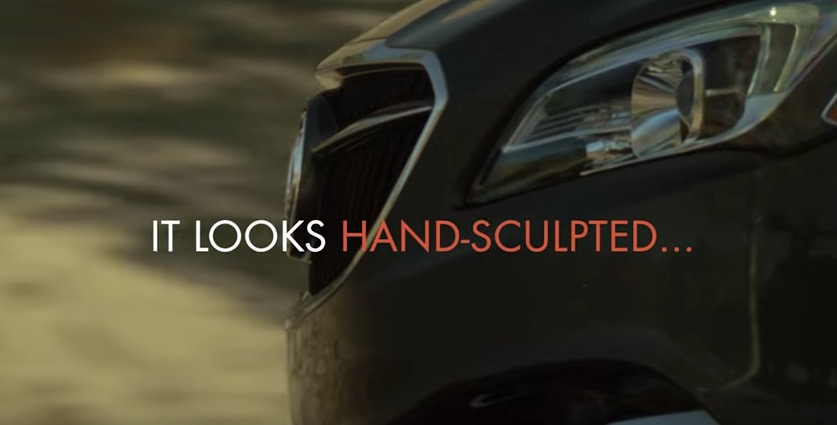 2017 Buick LaCrosse front fascia from the side. 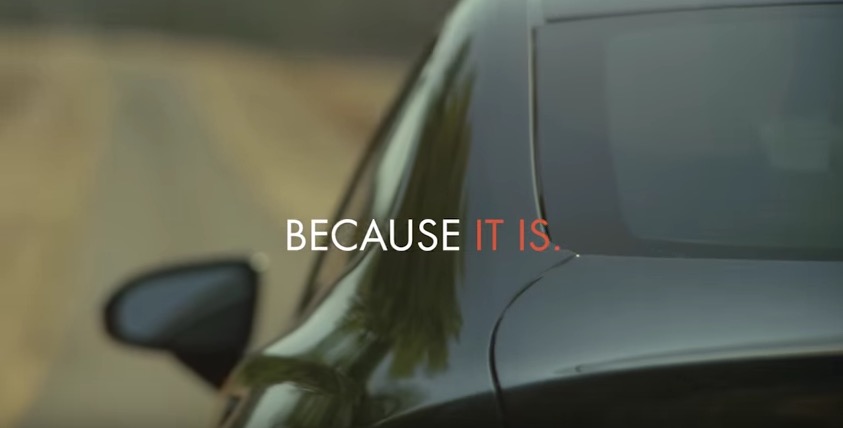 2017 Buick LaCrosse driver side shoulder line from the rear.

The second video showed two shots of the 2017 Buick LaCrosse’s interior. The first one shows a side profile of the steering wheel, but if you look in the background, you can see the door panel with its mix of materials and swoopy design. 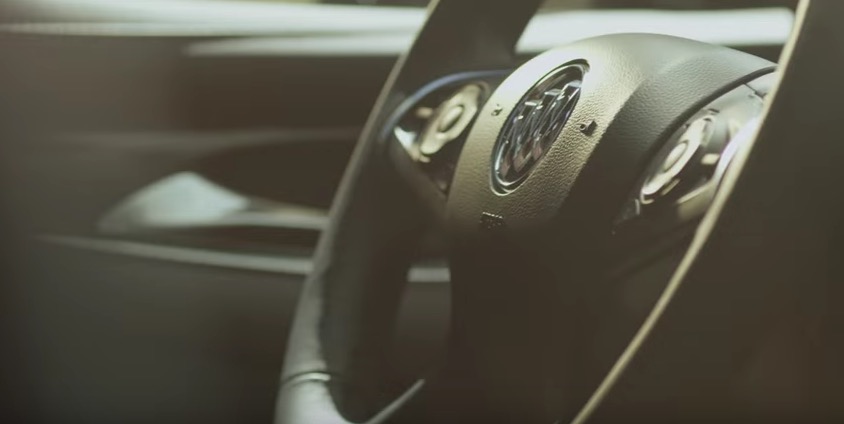 The second shot shows the new gear selector, something completely new to Buick. It’s amazing what the selector does for the ambiance of the interior, providing a much more premium look compared to the current car. 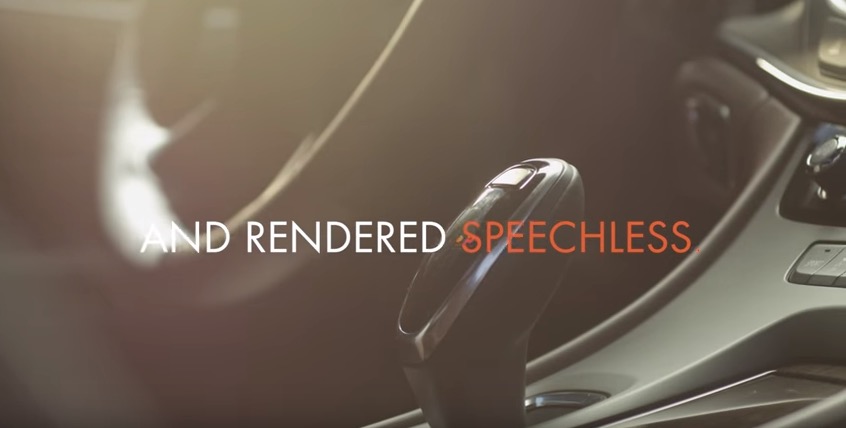 So, how is the 2017 Buick LaCrosse to you so far? Talk to us in the comment section below and share your thoughts before the car officially debuts next week.