The first two GM assembly plants to vote on the new tentative UAW contract have done so with contracting results: Lansing Grand River Assembly in Lansing, Michigan has voted in favor of the new contract, while Fairfax Assembly in Kansas City, Kansas voted it down.

The new agreement is financially richer than the automaker’s outgoing contract, which was reached in 2011. The new contract is also more financially attractive than the one ratified by Fiat Chrysler Automobiles NV employees.

The union and GM approved the tentative agreement on October 25th, minutes before the strike deadline, thereby averting a possible strike. If ratified nationally, the tentative agreement would provide 52,600 UAW members with raises, a larger bonus from the 2011 contract, and move entry-level workers to the same health care plan as veteran workers.

Other GM plants are voting on the tentative agreement thought the week.

58 percent of production employees voted “yes” while 52 percent of skilled trades voted “no.” The local union tallied 1,098 votes. The plant has about 1,570 employees. 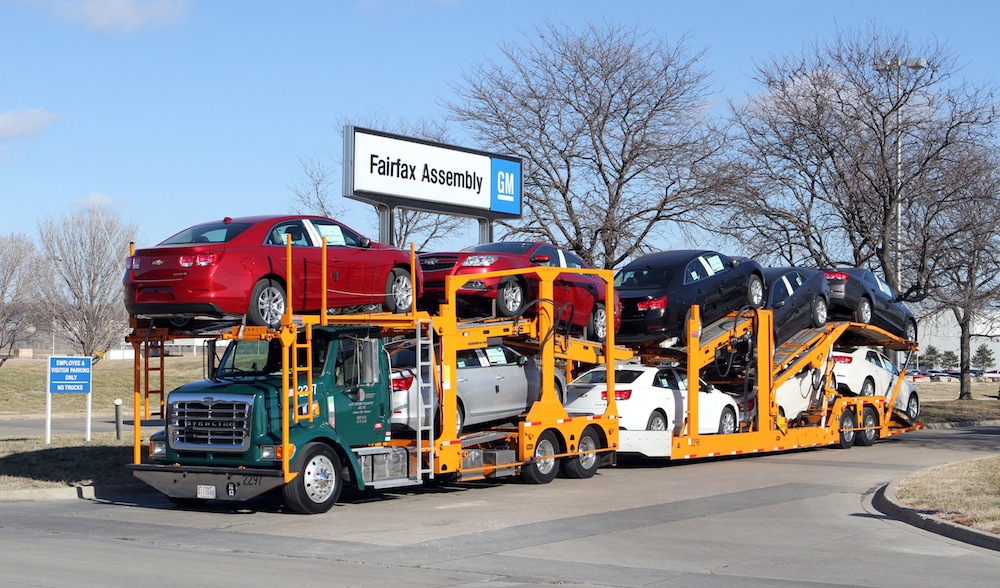 Fairfax Assembly members who build the Chevrolet Malibu and Buick LaCrosse voted down the national agreement by a 2-1 margin.

Some of the terms of the new GM-UAW agreement are as follows: