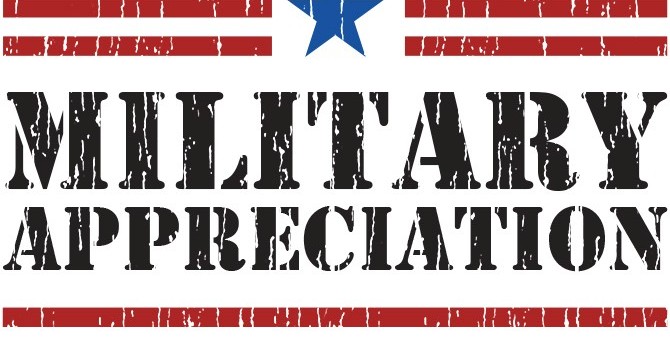 General Motors continues to support the nation’s current military personnel through the automaker’s Military Discount Program, but it has made the announcement it will begin to widen the initiative’s scope.

Beginning on January 4, 2016, United States military veterans and their spouses may take advantage of receiving the GM Military Discount on eligible Chevrolet, Buick and GMC models.

That means 23 million veterans and their plus-ones may take advantage of pricing below the suggested retail price of select vehicles within the GM portfolio.

“As current and former members of our armed forces celebrate Veterans Day and the holidays with their families, we want to show our appreciation for their service,” said Steve Hill, GM vice president of U.S. sales and service. “Working with key partners like Building for America’s Bravest, Hiring Our Heroes, and the Achilles Freedom Team, we hope to do even more to continue GM’s 100-year legacy of commitment to the brave men and women of the U.S. military.”

The program first began in 2008, with GM offering special pricing for active-duty, reserves, retirees and veterans and spouses within a year of discharge. The expanded program extends the discount regardless of separation date.