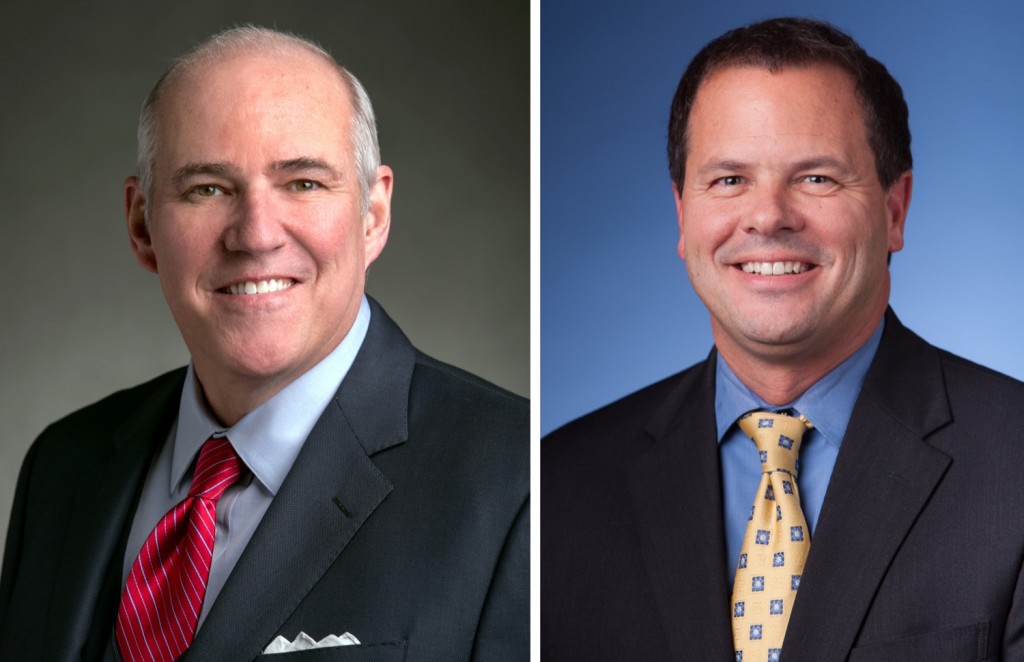 Having joined GM in public policy in 2010 and later briefly serving as senior vice president, Global Cadillac, before returning to the public policy team in 2014, Ferguson has decided to establish his own consulting agency.

“On behalf of the leadership team, I thank Bob for his significant contributions to GM,” said Barra. “Bob has been committed to strengthening GM’s relationships with governments around the world, has provided strong leadership and counsel on a variety of public policy issues and has built a world-class team to lead our efforts going forward.”

“Over the past six years, I’ve gained great appreciation for the dedicated, hardworking people of General Motors”, said Ferguson. “I’m confident the company is entering a new era of growth and success.”

Craig Glidden was appointed executive vice president and general counsel on March 1, 2015. He currently leads a team of staff attorneys integrated into all of GM’s regional and functional teams in more than 30 countries.