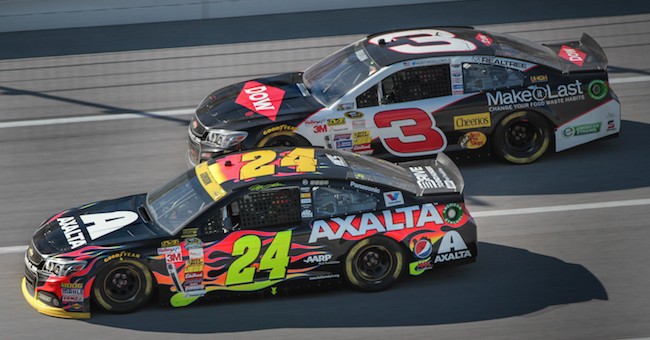 “Winning the manufacturers’ championship is one of the goals we set at the beginning of every season,” Jim Campbell, Chevy’s U.S. vice president of performance vehicles and motorsports said in a statement. “This award is the result of great teamwork by the owners, drivers, crew chiefs, crews and technical partners.”

“Special thanks to the Chevrolet powertrain team, along with the engine shops at Hendrick Motorsports and Earnhardt-Childress Racing for delivering the right combination of power, fuel economy and reliability throughout the entire season” he added. “Congratulations to everyone who has made this special achievement possible for Chevrolet.”