It may be safe to say Chevrolet has one of the most competitive lineups at present across the entire industry. From small, economic vehicles, to full-size SUVs and performance goodies, Chevrolet has nearly everything covered upon walking into a dealership. 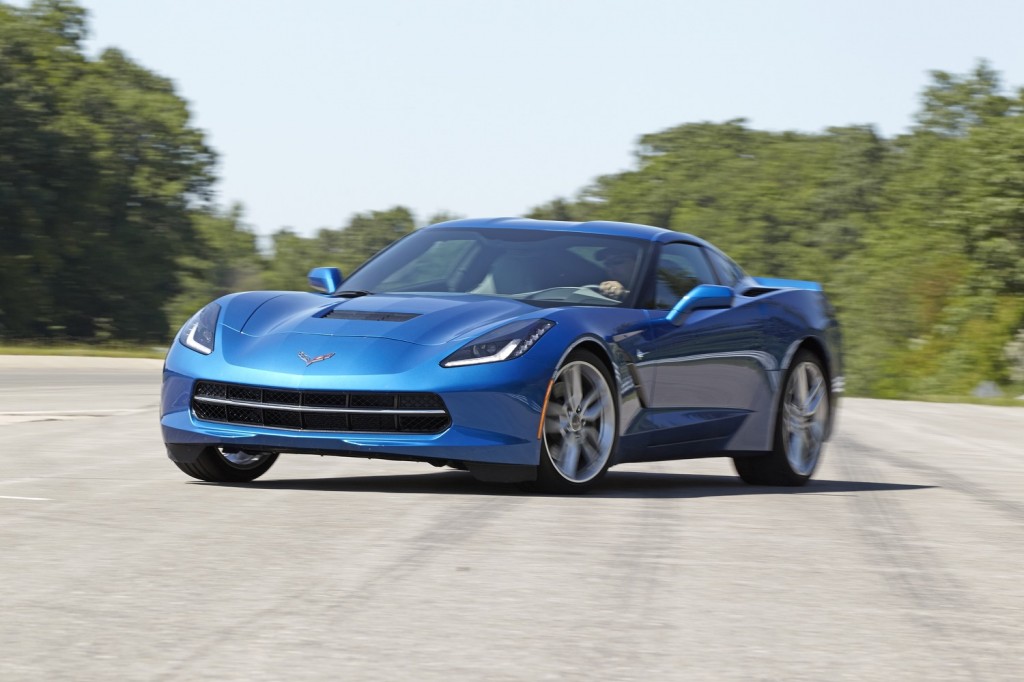 The 2016 Chevrolet Volt took home the crown for the electric-hybrid category. KBB points out the extended electric range without the anxiety, due to the 2016 Volt’s petrol-powered engine standing by as backup. The 2016 Volt was heralded for its greater driving abilities, weight loss and overall top-notch refinement. 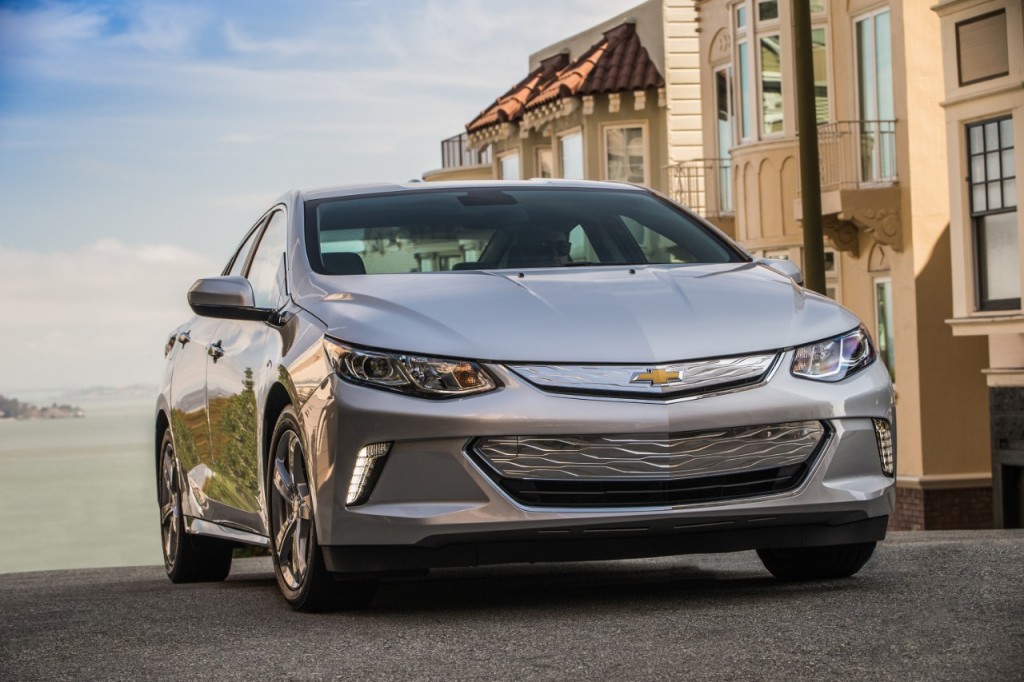 The winner of the full-size car award went to the 2016 Chevrolet Impala. Despite not being the newest of kids on the block, KBB found a lot to love with the 2016 Impala. Specifically, the value proposition as the trim levels climbed. The amount of interior volume and trunk space of the money was a major deciding factor for the 2016 Impala. 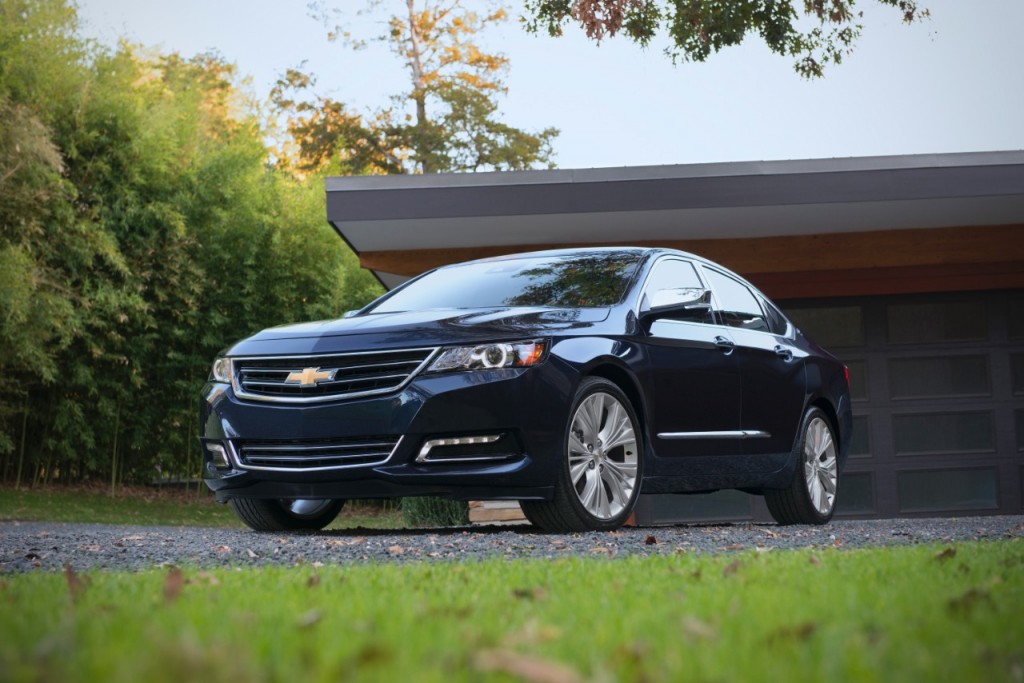 And, finally, the full-size SUV winner was none other than the 2016 Chevrolet Tahoe. KBB recognizes when consumers step into this segment, they expect a near-luxurious experience, which it felt the 2016 Tahoe definitely offered. Wireless phone charging, the Chevy MyLink system and more were praised in a comfortable package ready for a road trip, or willing to run errands around town. 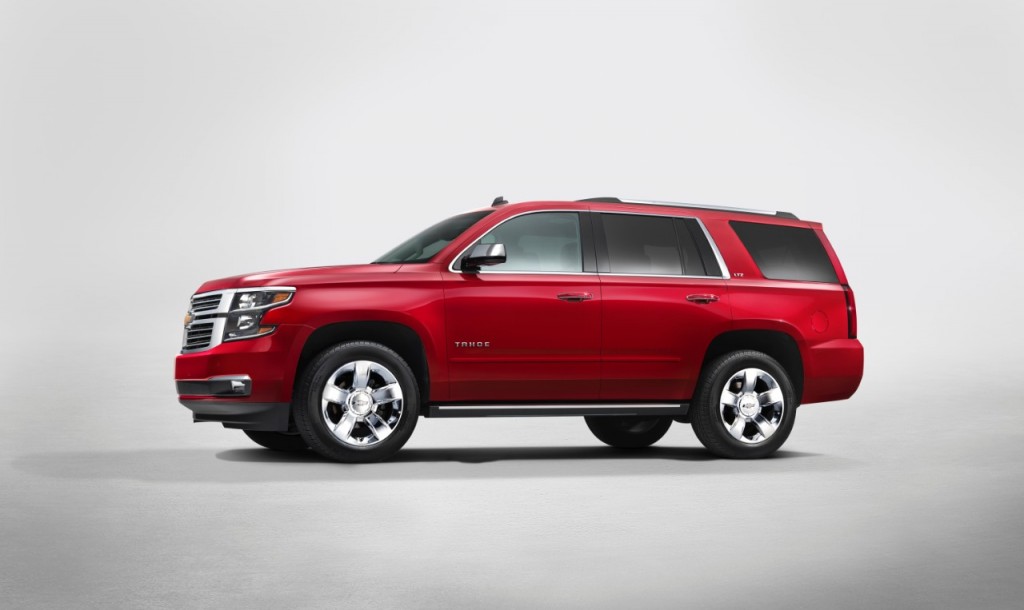