It seems it was only a matter of time. Only a matter of time until Chevrolet offered up the goods many have been asking for in crate-engine form. Yes, do-it-yourselfers, you read the headline right. Chevrolet has introduced the 6.2-liter supercharged V8 LT4 crate engine at the 2015 SEMA Show.

The LT4 crate engine is a major addition to the 2016 Chevrolet Performance parts catalog, and joins the ZZ6 crate engine and additional upgrades for many Chevrolet vehicles. 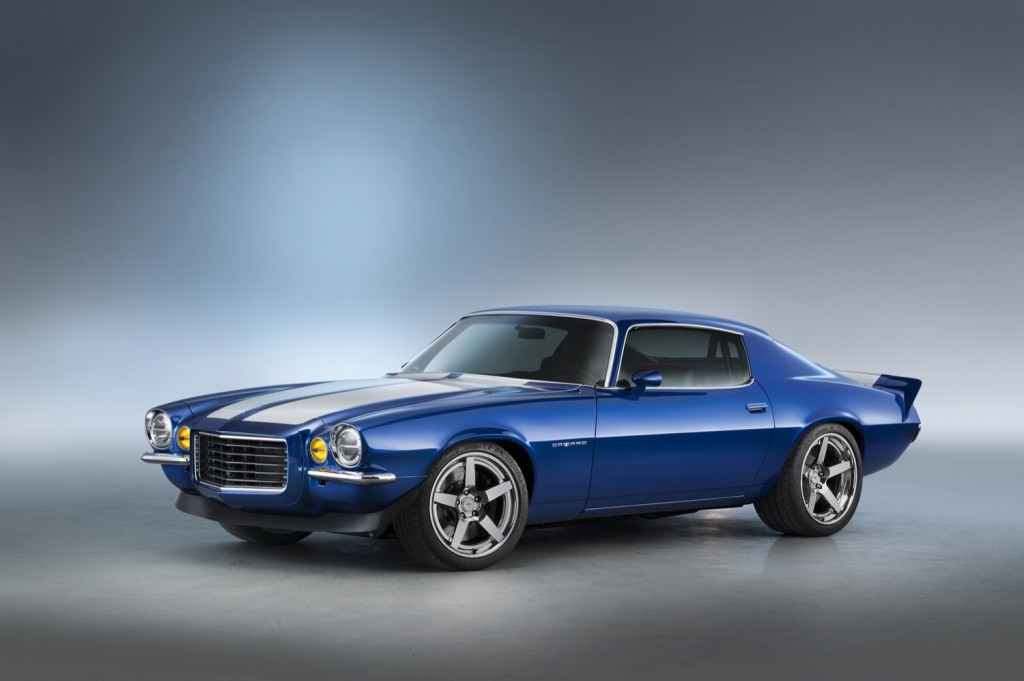 Chevrolet Performance is showing off the new LT4 crate engine under the hood of a classic 1970 Camaro RS.

But, to showcase what may be done with the LT4 V8 crate engine, Chevrolet has also brought a 1970 Camaro RS equipped with said crate engine. It’s as gnarly as it sounds.

We’re aware, you’re aware, but in case you’re not aware, we’ll remind the reader the 6.2-liter supercharged LT4 V8 makes 650 hp and 650 lb-ft of torque, courtesy of nine pounds of boost via the 1.7-liter Eaton supercharger.

Chevrolet says the LT4 crate engine will arrive in both wet- and dry sump variants, and does include variable-valve timing with Active Fuel Management.