Introduced earlier this month at the 2015 Dubai Auto Show, the 2017 Cadillac XT5 will serve as a vital piece of the Cadillac lineup until other crossovers reach the market starting in 2018. The XT5 is all-new in every sense of the word, with an all-new lightweight structure, a completely new powertrain with an advanced AWD system, completely new interior, and much, much more. But how does it compare to the second-generation Cadillac SRX that it replaces? 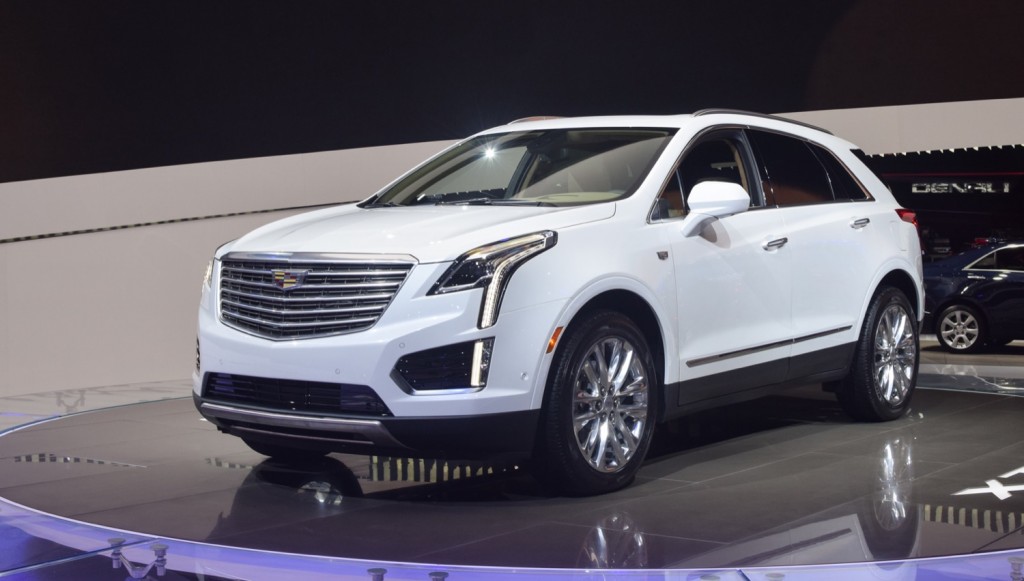 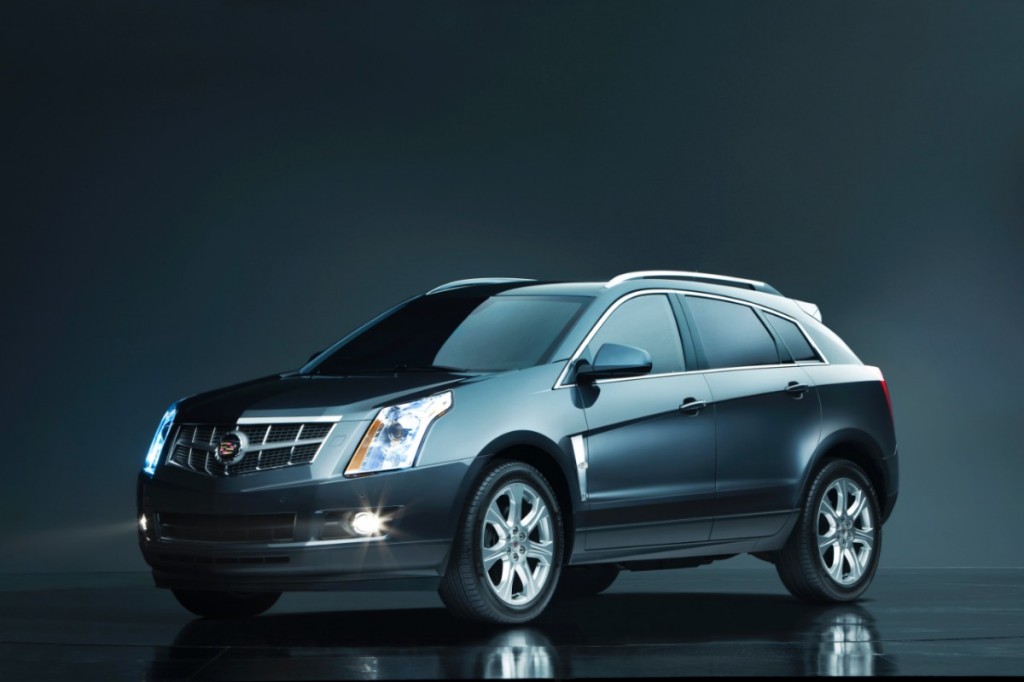 Based on preliminary specifications released by Cadillac so far, the XT5 is just slightly shorter (by 0.8 inch), narrower (by 0.2 inch), and taller (by 0.3 inch) than the 2016 SRX. More importantly, the Cadillac XT5 also weighs 278 pounds less than the SRX riding on a wheelbase that’s 2 inches longer. It’s produced in Tennessee rather than in Mexico (for the U.S. market) and is also just slightly more powerful than the SRX thanks to the all-new 3.6L V6 LGX engine. 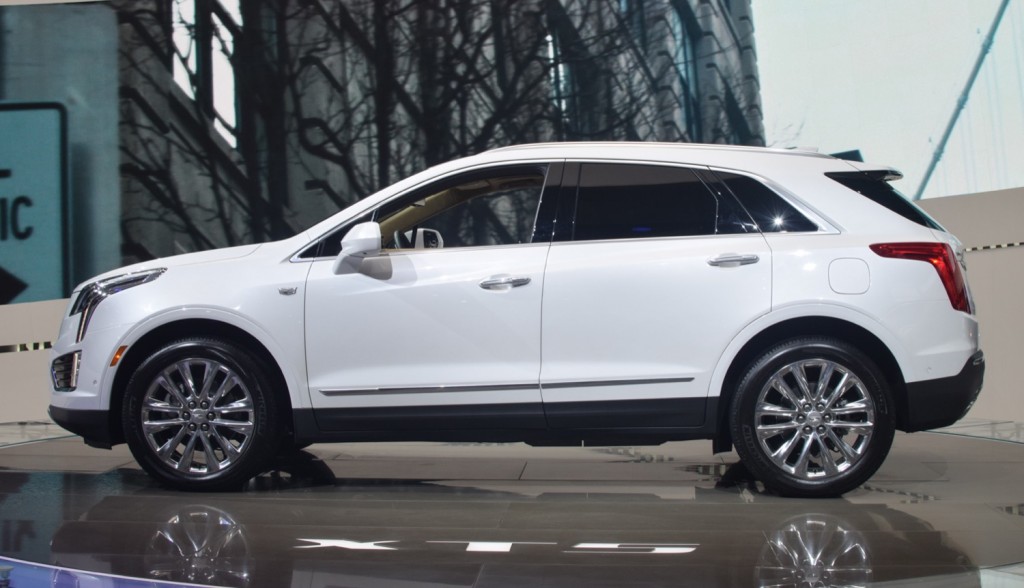 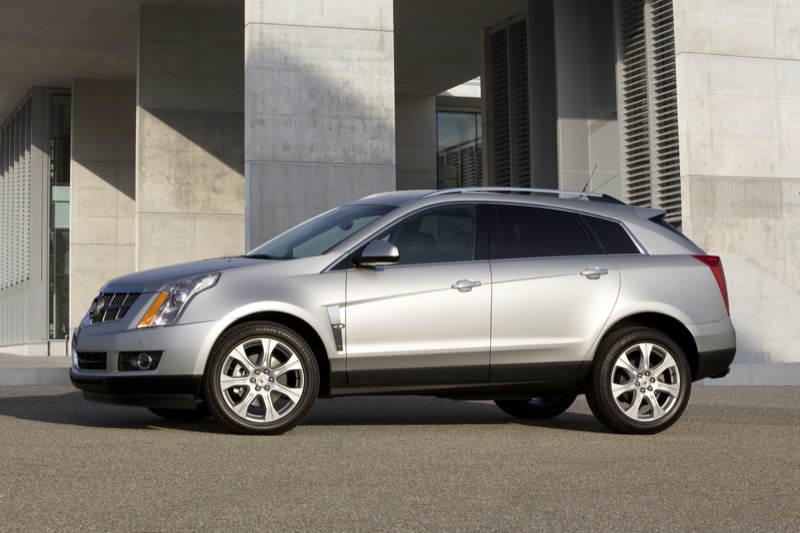 We are looking forward to driving the all-new XT5 when it launches in the spring of 2016. 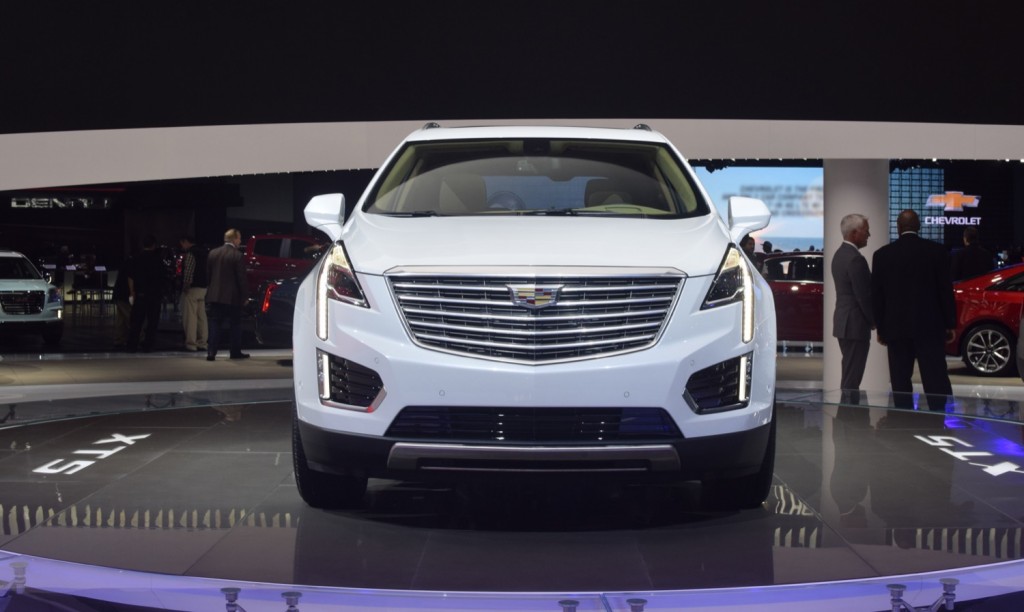 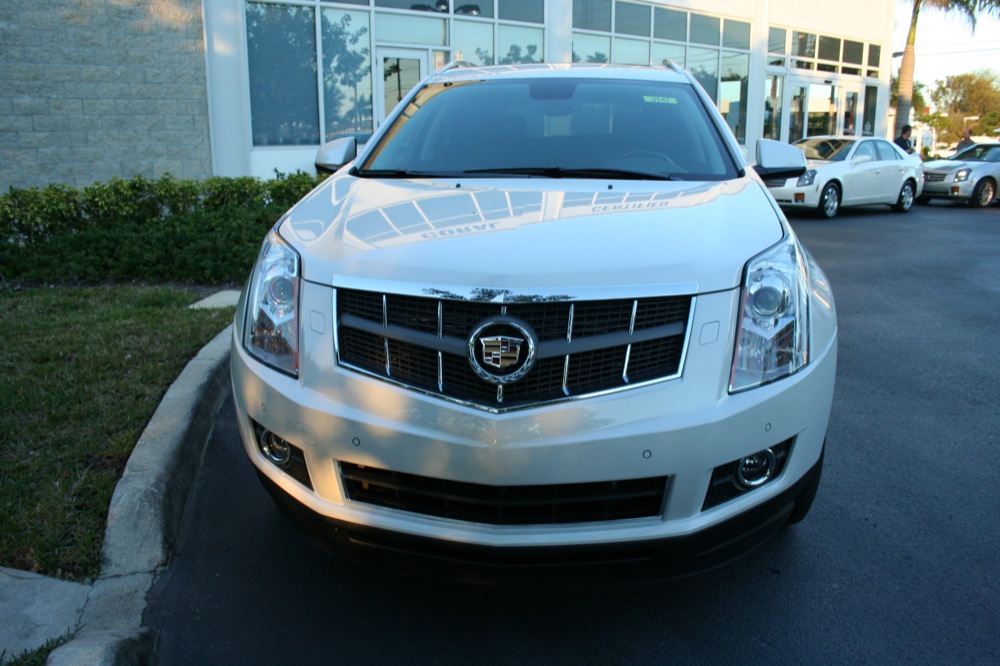