Now, the emblems for the vehicle lines (ATS, CTS, etc.) as well as designations for engine displacement and aspiration (2.0T, 3.6, etc.) flank the Cadillac Crest on the outside edges of the trunk lid, being slightly below the horizontal line of the Crest. 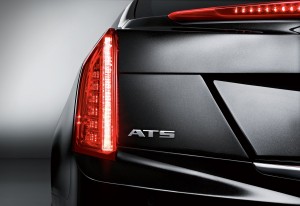 The changes in nameplate positioning apply to the following Cadillac models: 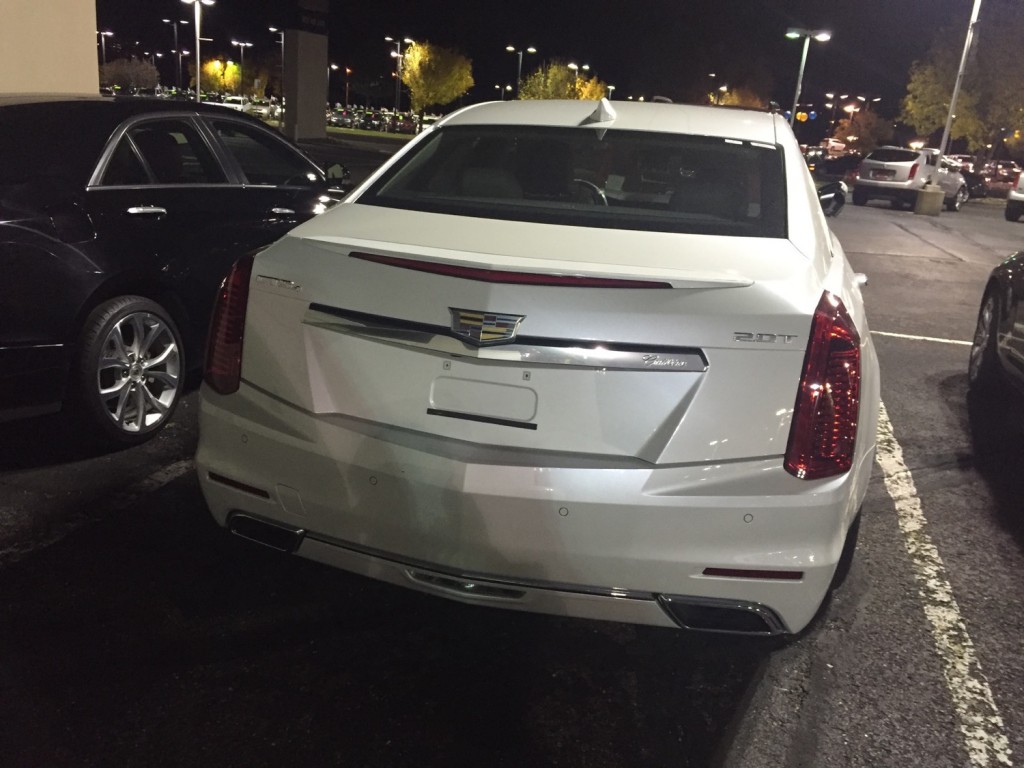 2016 Cadillac CTS Sedan: notice the new location of the CTS and 2.0T badges higher on the trunk lid

Meanwhile, the following 2016 model year Cadillac vehicles continue having their nameplates at the bottom of the trunk lid: 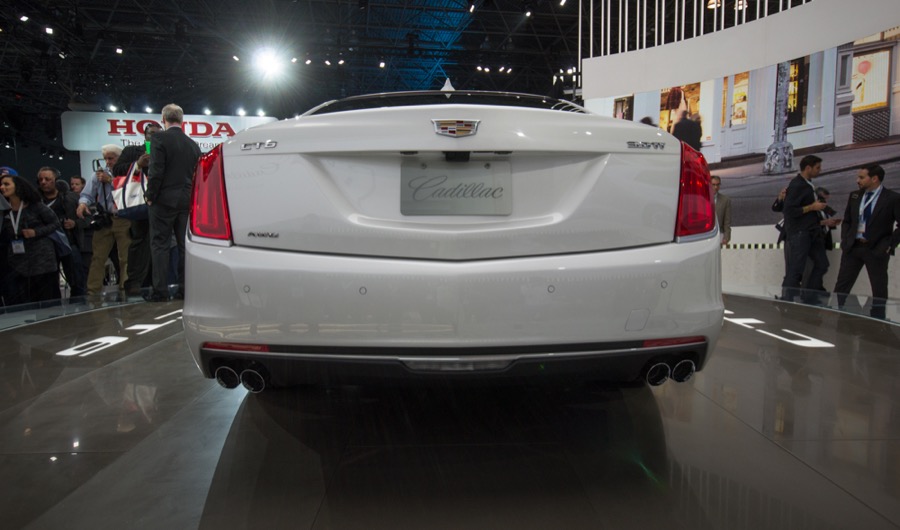 Interestingly, Cadillac did not announce the changes, in any official announcement, press material, or otherwise. And though the changes are subtle, they do represent a new kind of attention to detail at Cadillac, one that might not have existed prior to the new leadership team.

So now question is, do you like the new, higher location of the badges? Vote in the poll and talk to us in the comments below. 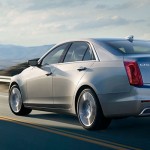 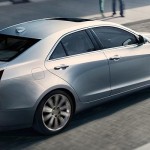 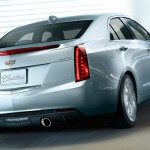 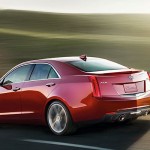 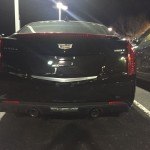 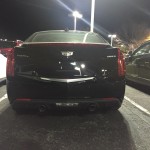 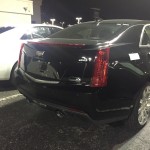 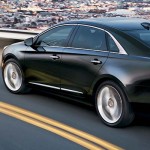 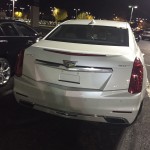 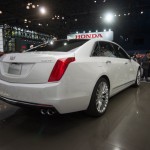 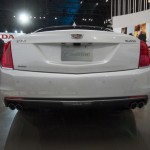