Today was a big day for Buick. Not only did the Tri-Shield brand announce the all-new, 2017 LaCrosse sedan at the Los Angeles Auto Show, it also announced the new Verano Hatchback in China, which is essentially the Opel Astra K (on GM’s D2XX platform) with Buick touches. And debuting alongside the Verano hatch was the more sporty Buick Verano GS.

Representing the first time that the GS badge has been placed on a Verano, the Verano GS maintains the five-door body style of the Verano hatchback, while adding some more sporty elements and equipment. Arguably the most important of these is the new turbo-charged 1.5-liter I4 LFV Ecotec engine — the very same that was recently named one of “China Heart” 2015 Ten Best Engines. The boosted four is good for 124 kW (166 horsepower) at 5,600 rpm and 250 Nm (184 pound-feet) of torque from 1,700 to 4,400 rpm, while also making it eligible for China’s new vehicle tax incentive, which is only available to vehicles with engines of 1.6-liters in displacement and less.

The new four-banger is mated to a new seven-speed dual-clutch transmission. The powertrain combination is labeled as 20T in China, to designate a turbo 1.5-liter engine with an output of a 2.0-liter engine. 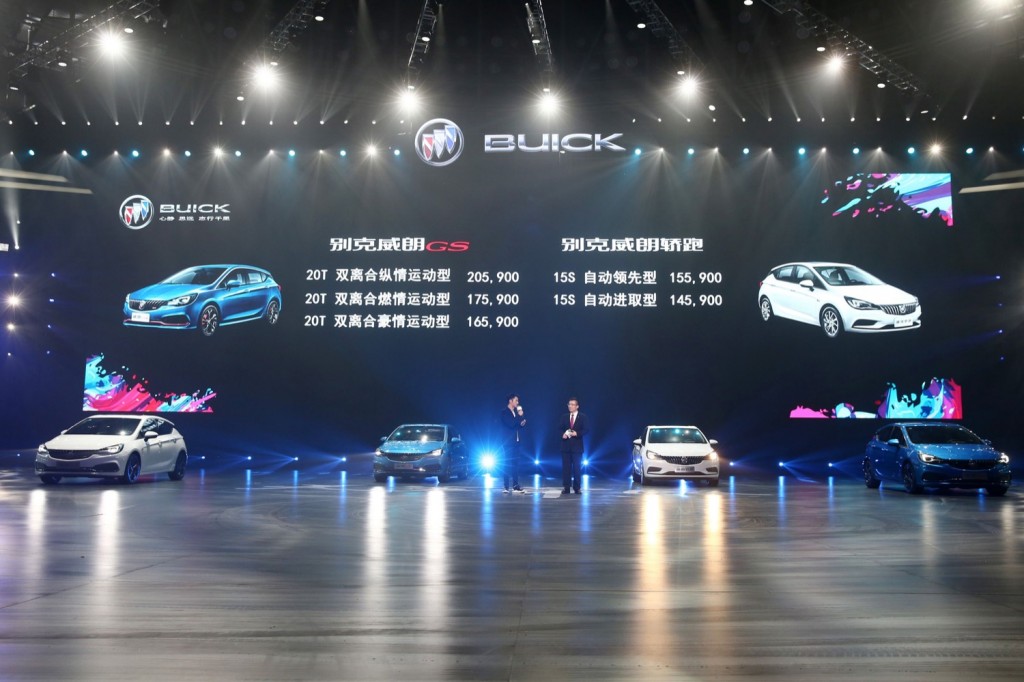 Buick says that the powertrain combination allows the new Verano GS to sprint from 0 to 100 km/h (60 mph) in 8.8 seconds while achieving combined fuel consumption of 5.9 L/100 km thanks to the various fuel-saving technologies, such as automatic engine Stop/Start. Buick says that the “trendy, sporty” styling combines with “European car-like handling, premium interiors and advanced technology” to make the Verano attractive to “younger trend-setting consumers” who are looking for an engaging driving experience.

Outside, various cosmetic elements differentiate the Verano GS from the non-GS model, including

The sporty theme carries on into the interior, with:

In addition, the Verano GS is offered with segment-exclusive Matrix full-LED headlamps which are a first for Buick. Behind the headlamps’ Big Dipper-like panels are 29 Matrix LED clusters connected to front cameras to intelligently perform a range of functions, including automatically turning on the high-beams, activating the anti-glare high-beam headlights, and automatically adjusting the height of the headlamps. They automatically switch between six lighting modes – City, Urban, Expressway, Curve, Parking and Fuel Economy – based on driving conditions. 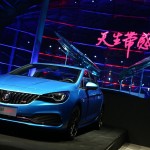 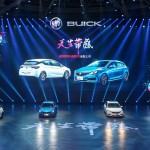 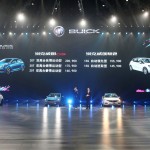 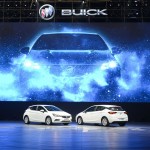