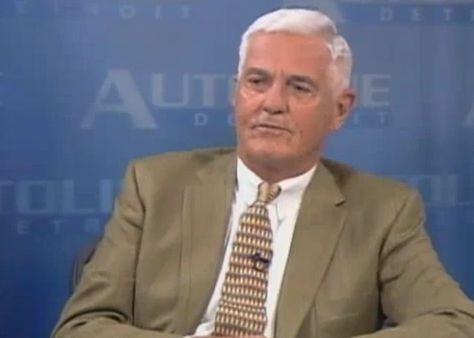 Mr. Bob Lutz sure is having a grand time with his latest gig writing opinion pieces for Road & Track. Last time, he took aim at Tesla, saying the electric automaker was “doomed.” This time, he has taken aim at Volkswagen, and offers up his explanation as to why a scandal of this scale was able to occur.

According to Lutz, it all boils down to one man: Ferdinand Piëch. Piëch was the former chief of Volkswagen’s supervisory board and, when digesting Lutz’s brief backstory on his encounter with him, it’s easy to see why the man became so powerful and influential.

Lutz continues on to call Piëch’s leadership a “reign of terror,” penning the following:

I imagine that at some point, the VW engineering team said to Piëch, “We don’t know how to pass the emissions test with the hardware we have.” The reply, in that culture, most likely was, “You will pass! I demand it! Or I’ll find someone who can do it!”

It’s a theory many other have kicked around in the industry, pointing blame at the engineers, but with a “we had no choice” attitude attached.

With news of Porsche’s 3.0-liter diesel engine now being flagged by the United States EPA, the damage control train doesn’t seem to be stopping any time soon.