Those of us residing in the U.S. continue to await information on the 2016 Chevrolet SS. The Australian homeland has already been graced with the 2016 Holden Commodore Series II, but Chevrolet has been mum on the bowtie-badged version.

It seems Chevrolet has quietly updated its official site with a small page for the 2016 Chevrolet SS performance sedan. In fact, we’re not even sure how to navigate to the page, which you can see here, without Googling the car.

The page lists all the confirmed updates coming to the 2016 SS, but has also curiously added an availability date for “early 2016.” Chevrolet has not released official details on pricing or availability, so this update is our best inference as to when the vehicle will be available locally.

Forum chatter previously pegged the 2016 SS to arrive on December 21, 2015 according to the General Motors ordering guide. That date has now been changed to “To Be Determined.”

Our most logical guess is a focus on 2016 Commodore Series II production, as locals scoop up the final locally-produced sedan.

Photos from outside Holden’s manufacturing facility show the 2016 SS sedan looking nearly ready to board the boat but, alas, it seems we will have to wait a little longer than we once thought. 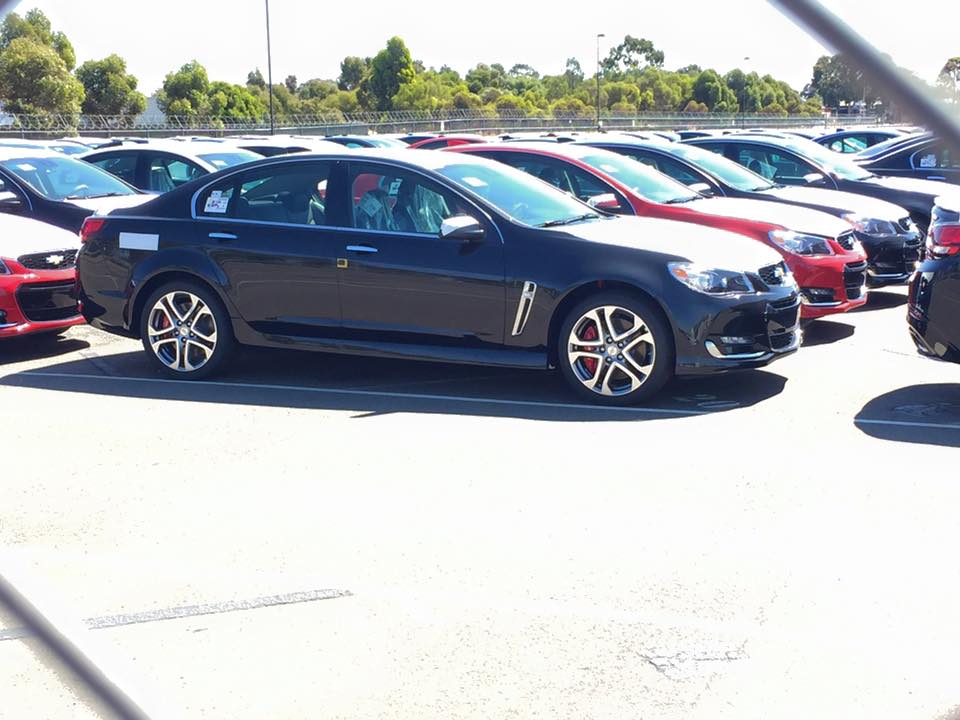