Earlier this week, we discovered that General Motors has filed a trademark application with the USPTO for the term Avista. Though we aren’t privy as to how The General plans on using the mark, we’re always game to speculate. So here goes.

For starters: we don’t know what it is, but there seems to be something about the word Avista that has a Buick ring to it. Buick Avista. Yeah, we like that, as do many of you who left comments on the original article. But what would a Buick Avista be, exactly? Our bets are on that it would be the name of an upcoming Buick concept.

So, what makes us believe that the Avista will be the name of a Buick concept vehicle over anything else is the past. Specifically, the Buick Avenir concept. As you may already know, Avenir is french for future. Coincidentally, Avista is Italian for sight. Avenir and Avista have a similar ring to them. Lending more credibility to our assumption is the fact that GM also filed at trademark application for the term “Avenir”. 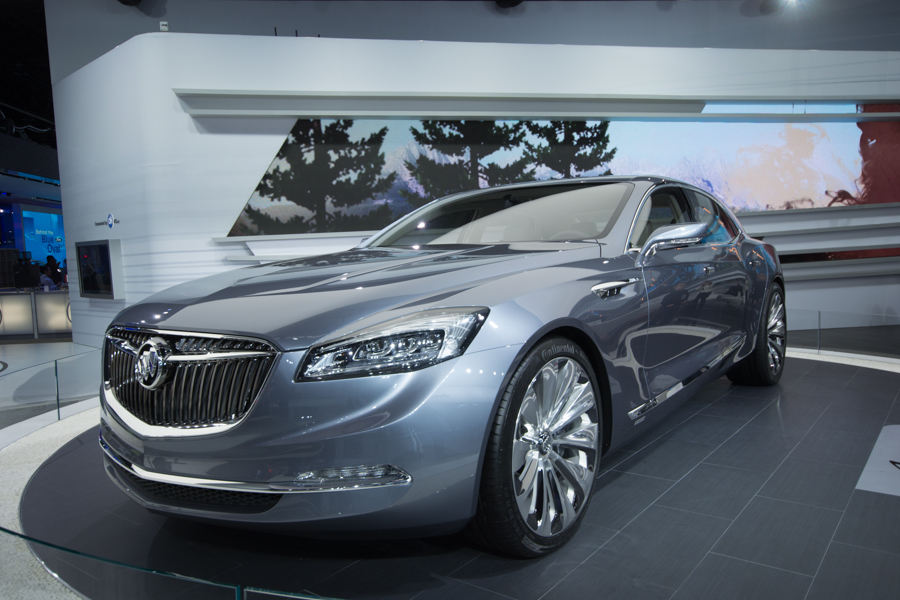 Keeping all that in mind, the supposed Avista Concept could be all kinds of things, possibly previewing the next-gen 2017 Buick LaCrosse, 2017 Buick Regal, or even the 2017 Buick Verano. Another possibility is that the Avista name could end up being used on an iteration of the Buick Avenir Concept. Or it could simply have nothing to do with Buick whatsoever.

What do you think Avista will end up being? Talk to us in the comments.