Just this past week, General Motors recalled approximately 3,000 vehicles over an ignition switch issue that could cause the airbags to not deploy in the event of an accident. Even though the cause of the recall and the defect leading to it is different from that which resulted in GM’s now-infamous ignition switch recall that affected 2.5 million vehicles and is linked to 124 deaths, the description sounds eerily too similar: 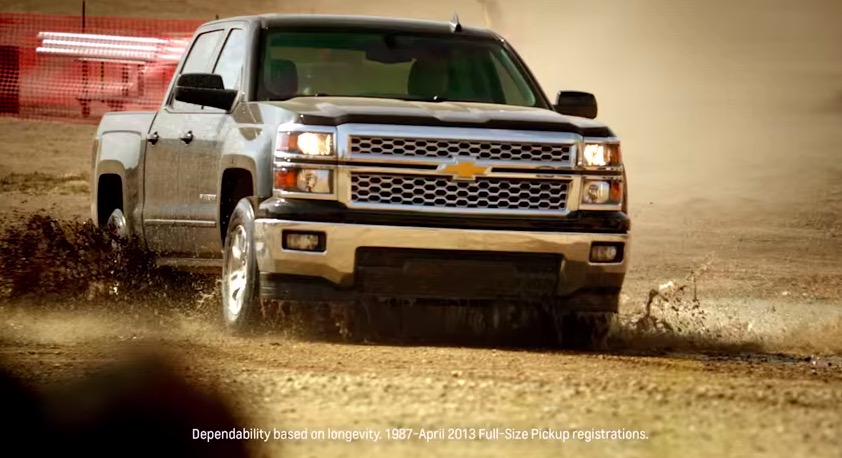 But perhaps all that is the equivalent of missing the forest for the trees. Maybe what’s more important is the how — how General Motors discovered the defect that led to this recall.

When the big ignition switch recall was in its heyday in 2014, GM initiated a new program entitled Speak Up For Safety. The goal of the program is to encourage employees to speak up to superiors about any safety-related issues in its vehicles. From there, supervisors must file the issue presented by the employee into a formal process, which handles each report and determines the severity of the problem. It was via the Speak Up For Safety program that GM discovered the latest ignition switch recall. And it was before any reports of accidents or injuries.

“A company employee driving his own vehicle told other engineers about it and they submitted the ‘Speak Up for Safety’ form,” said GM spokesman Alan Adler.

More than anything, Speak Up For Safety makes concrete and official the process surrounding safety issues in GM’s vehicles. The process makes complete sense given that the infamous ignition switch recall would not have been nearly as bad for GM if it weren’t for the fact that some of its engineers knew about the defect back in 2003, but failed to bring it up to management. Speak Up For Safety aims to solve that and, if this latest recall is any indication, the program is working, translating to safer cars for the public and a better General Motors.