The following comes to us from Don:

I am very upset. I was in a month ago to buy a new Equinox and was just about to sign the papers, when I said I could not wait to play my CD of Dean Martin hits, and was told there is no CD player, I said then get me one with it, and was told THERE ARE NO MORE CD PLAYERS, only MP3.

I am 60 years old, I have a simple flip phone cell. why in da world and who’s stupid idea was it to stop making trucks with no CD player?

They are gonna lose a lot of customers?

We appreciate you writing in with this. Truth be told, if CD players are not a thing of the past already, they will be very soon — much like 8-tracks, audio cassette tapes, VHS, Mini Disks, and pretty much all other forms of physical media. What’s more, GM (Chevrolet) aren’t the only ones who have or are in the process of removing CD players from their vehicles. 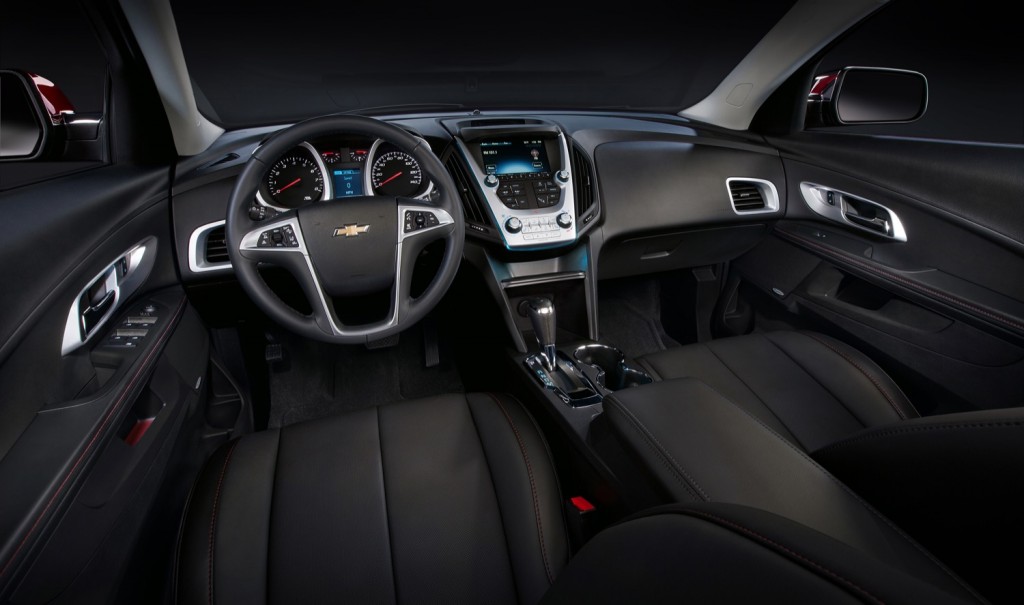 Interior photo of the 2016 Chevy Equinox, which features a seven-inch-diagonal Color Touch radio with Bluetooth phone connectivity) and rear-vision camera on L and LS models as standard equipment

Now, we realize that the above probably doesn’t help much, if at all, so we would earnestly recommend getting a smartphone, loading up any and all music you own onto it, and enjoying it without the hassle of ejecting, looking for, and then inserting CDs. Instead, all of your songs will now be in one convenient location on one device, freeing you from the hassle of carrying around CD cases, folders, or binders, or from the perils of losing or damaging those precious, thin circles. But it gets even better with a good smartphone.

Consider that you got yourself an iPhone, arguably the most user-friendly smartphone on the market. Then you would, for instance, be capable of using Siri Eyes Free by pressing and holding the push-to-talk button on the steering wheel of the Chevy Equinox you almost purchased to tell the iPhone to play those Dean Martin songs. And if you want to hear a specific song by a specific artist but simply don’t have it on your iPhone, then the iPhone can use (the affordable) Apple Music to play it. And we should mention that all that happens using Bluetooth Audio, meaning that you never have to plug in your phone. Once you have gone through the one-time parading process, all you need to do is just get in your car and enjoy your tunes. It’s honestly that simple. 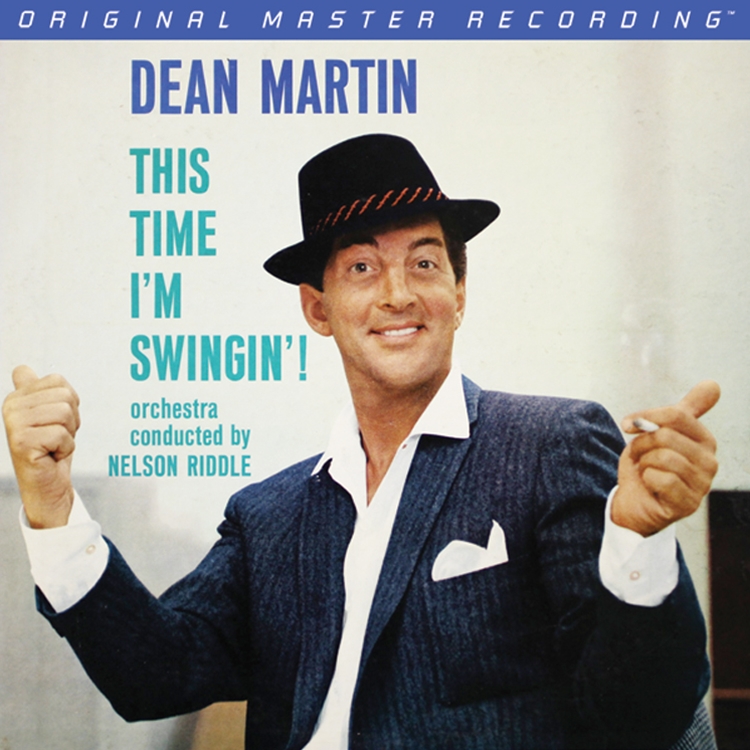 All in all, we’re not telling you to geek out and learn the JavaScript, HTML, CSS, and Objective C programming languages (though there’s absolutely nothing wrong with that if you do; in fact, more power to you). Rather, we simply recommend embracing those parts of modern technology that can truly improve your life. Swapping out your flip phone for a good smartphone is a good way to start doing just that, if not for improving your life, then simply due to the fact that CD players in new vehicles will soon become as non-existent as carburetors.