Chevrolet dropped the word it will be bringing a bundle of concept vehicles to the 2015 SEMA Show in Las Vegas next month, all wearing the same “Red Line” designation. 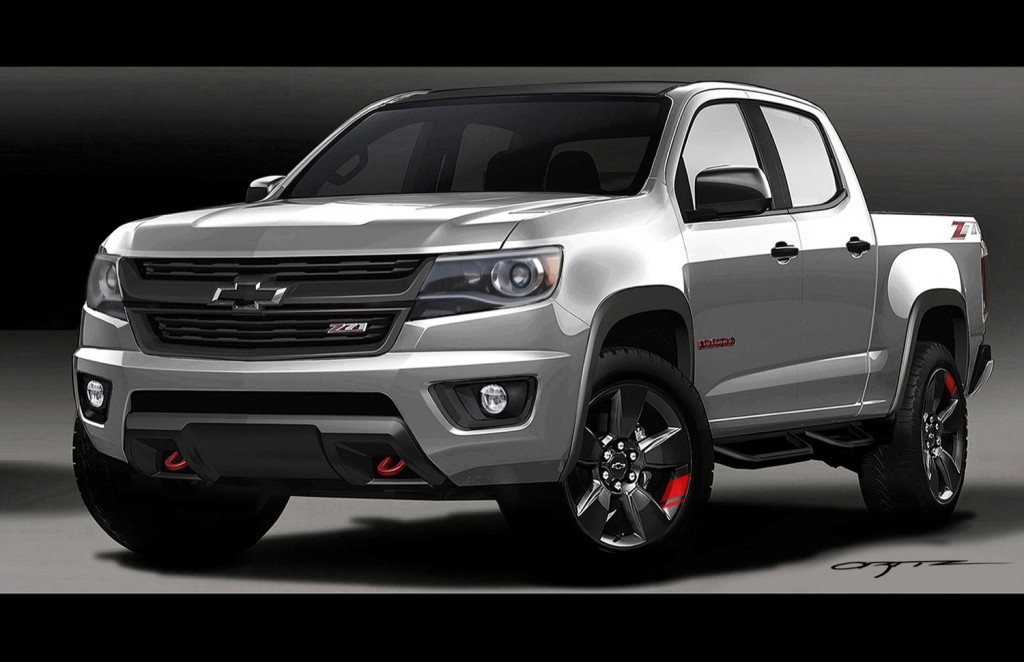 The star of the Red Line concept vehicles will no doubt be the 2016 Camaro, looking edgy in its bespoke paint hue with a handful of concept Chevrolet accessories to boot. But, if we had to pick a runner up, the 2016 Colorado Red Line concept wears its new duds very well, too. Especially the custom wheels combined with the beefy rubber they’re wrapped in. 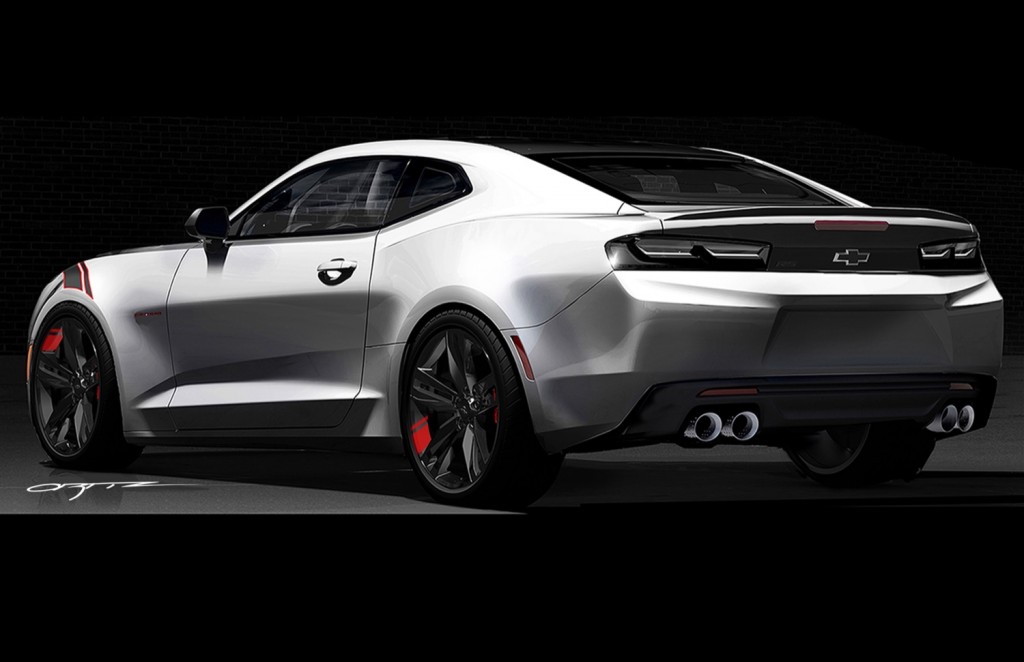 The 2016 Malibu Red Line also wears its goodies surprisingly well, not looking like an AutoZone shopping spree tacked on to a mundane sedan, with the red accents hitting well in all the right places. 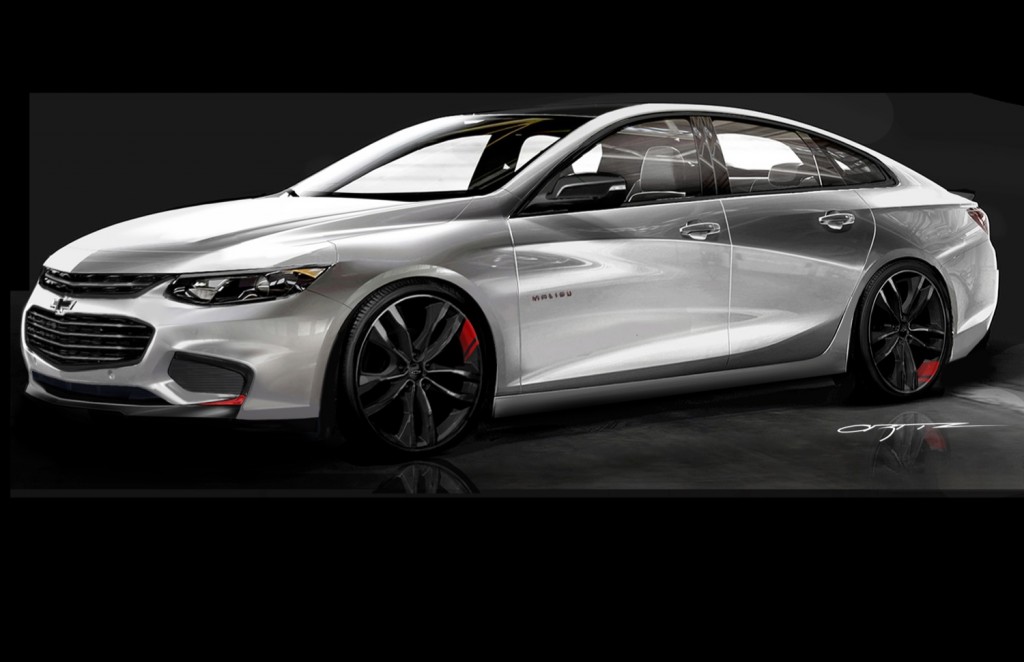 Finally, the 2016 Silverado Red Line receives the same treatment, though, it sits as our least favorite of the bunch, showed up by little-brother Colorado. The 2016 Colorado Red Line looks too good, veering our eyes away from Chevrolet’s staple pickup. 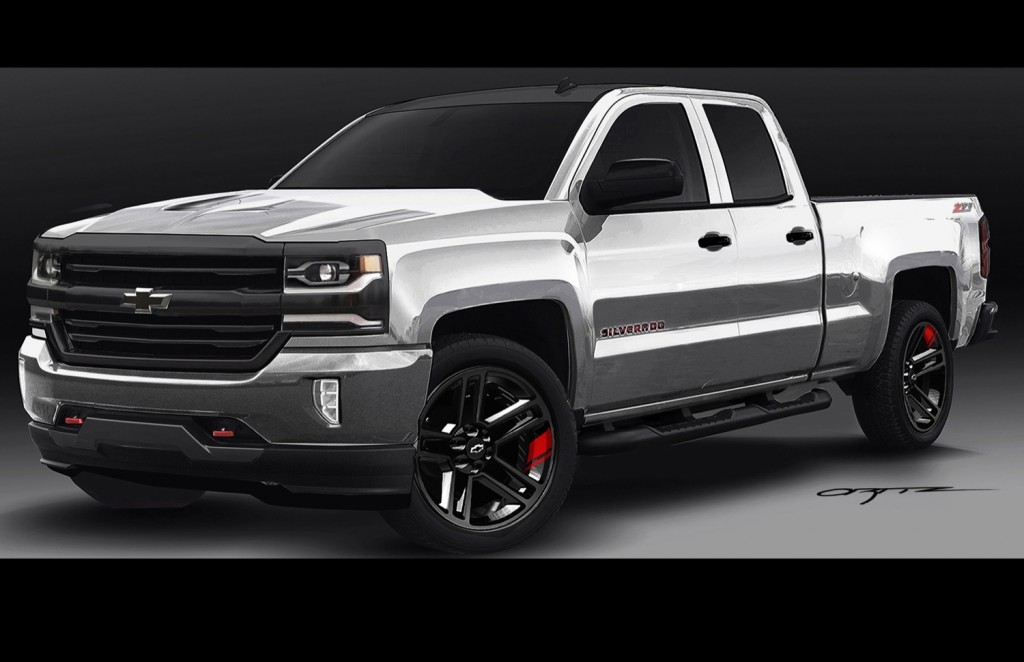 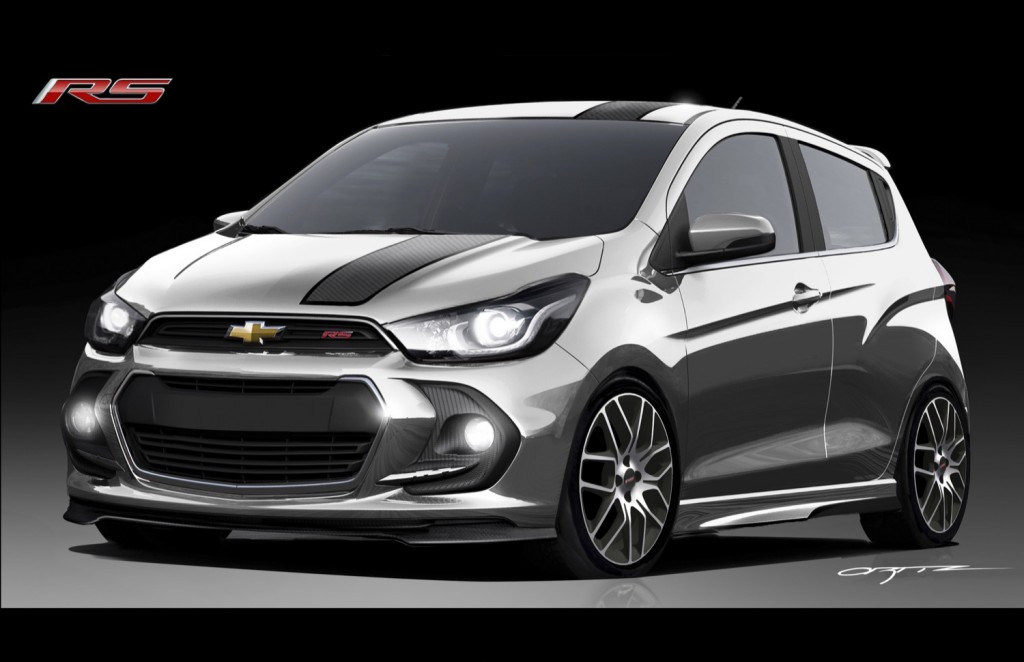 Chevrolet noted it will gauge public opinion on how each concept is received, with more emphasis placed on the 2016 Spark RS concept. And what better way to show which one you’re loving than in our poll down below?

Place your vote, and talk to us in the comment section right down below.