SAIC General Motors, General Motors’ joint venture in China, has announced updates and changes to the 2016 Cadillac ATS-L Sedan, and boy is there a lot to like.

Cadillac says that the addition of the eight-speed and Start-Stop function in the ATS-L “significantly enhances shifting, responsiveness and fuel efficiency, for a more exhilarating driving experience.”

The integration of OnStar 4G LTE technology and on-board Car-Fi allows users to connect up to seven mobile devices to the Wi-Fi hotspot, which works within 700 square meters (nearly give or take 700 yards) of the ATS-L. 4G LTE is 10 times faster than 3G technology while being more stable.

Lastly, the CUE infotainment system is seeing various updates, including upgraded hardware and an optimized processor that makes it up to three times faster than before. 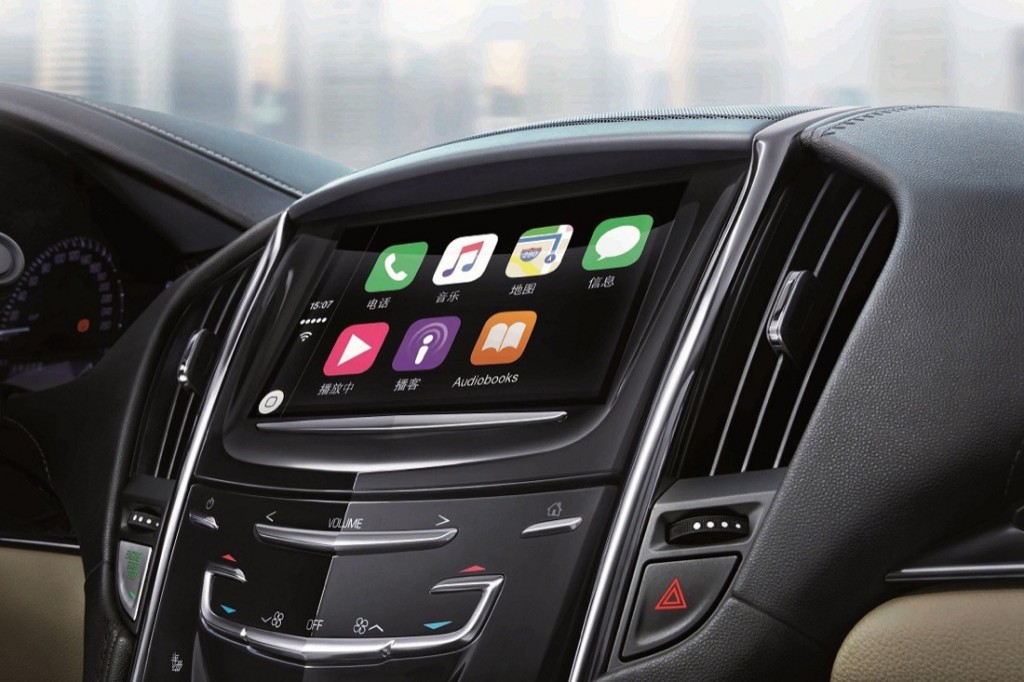 The upgrade also delivers deep compatibility and integration with the Apple iOS-based Apple CarPlay system, thereby ensuring a simple, user-friendly mobile operating experience. The integration is first in the segment and provides an unprecedented connected experience.

Though not mentioned by Cadillac, initial pictures of the 2016 ATS-L show the vehicle with the new Wreath-less Cadillac Crest emblem. By contrast, the 2015 ATS-L featured Cadillac’s outgoing “Wreath and Crest” logo.

Cadillac says that the updates and new features will allow the 2016 ATS-L to “appeal to more customers in China’s mainstream luxury sedan segment, especially younger car buyers.” It will go on sale in China on October 12th, 2015.

Available exclusively in China, the Cadillac ATS-L is based on the ATS Sedan sold in global markets. It features a wheelbase that is 85 mm (3.34 inches) longer than its “standard” (non-L) brother, maximizing legroom by 27 mm (1 inch) and headroom by 73 mm (2.87 inches) for passengers riding in the back seat. 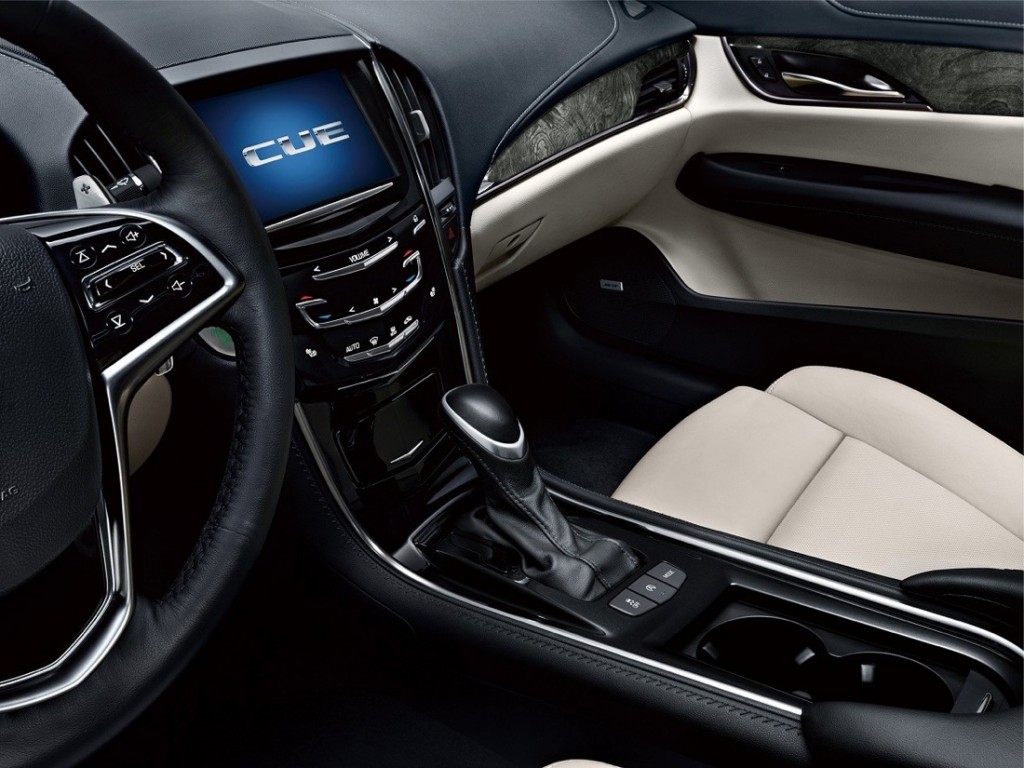 The ATS-L also features several ergonomic enhancements to its the rear seats, with nine major storage compartments, including additional compartments on the rear doors, a redesigned central armrest console in the rear seat, as well as a cup holder with a removable cover.