The 2016 Opel Astra is ready to shake up the luxury class, and it plans to do so with features never before seen in a compact car of its segment. One of the many innovative features the 2016 Astra plays host to are its IntelliLux LED Matrix headlamps, and they seem to be as useful as Opel makes them out to be, because the technology has just received an award.

AutoBest awarded the IntelliLux LED Matrix headlamps its safety technology award for 2015, following behind the Opel Corsa, which was named Best Buy Car For Europe 2015.

The award is earned through the innovative, no-glare beams high beams, which adapt to traffic conditions on the fly, offering the best possible road illumination at all times, with AutoBest saying, “The matrix light technology is a breakthrough in car lighting systems. After extensive tests performed by many of the AUTOBEST Jury members, the system proved to be so effective it earned the nickname ‘magic’.” 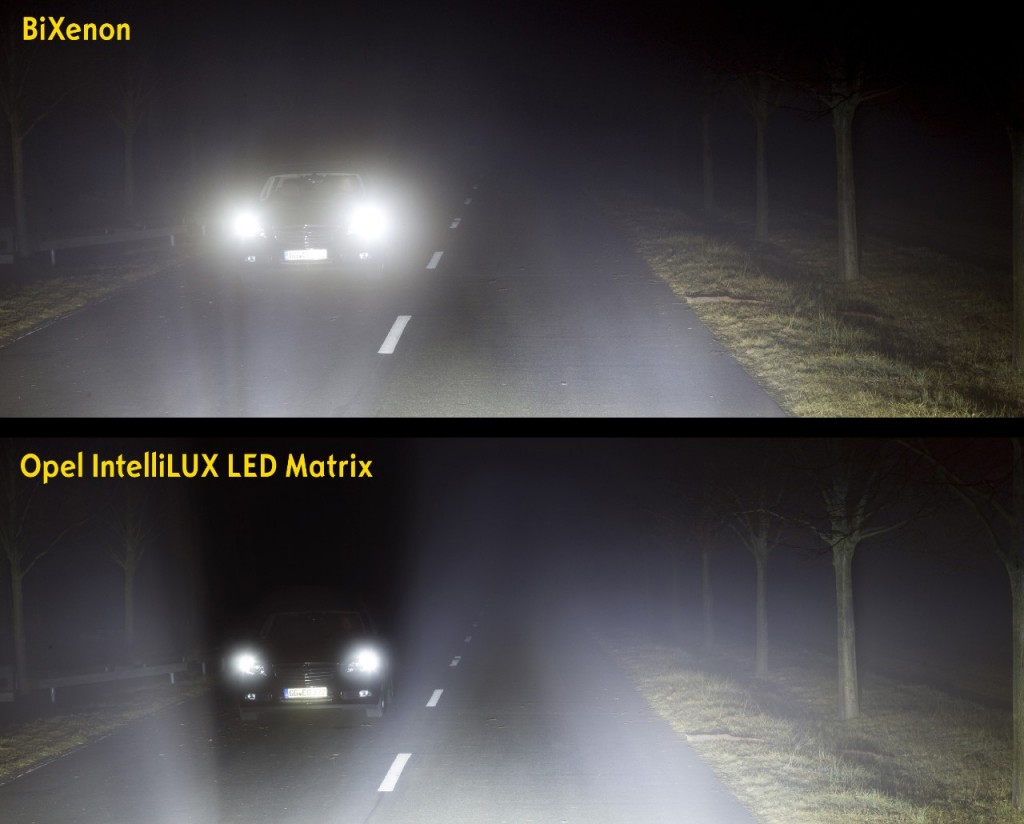 Opel says it will continue to engineer ways to bring once reserved features to an affordable class of consumers to continue changing perceptions of the Opel brand.

“We are democratizing technology by making innovations affordable and bringing them to high volume vehicles. Our new LED matrix light, IntelliLux, is a perfect example. Our integration of the LED Technology provides outstanding night time performance enhancing safety for the driver and those around them,” said a jubilant Charlie Klein, Vice President Vehicle Engineering at Opel.