But, in comes the 2016 Chevrolet Trail Boss, along with welcome improvements we’re sure Chevy truck enthusiasts will enjoy. The truck now sports the equipment necessary to do some pretty heavy off-roading, but also looks the part, too. 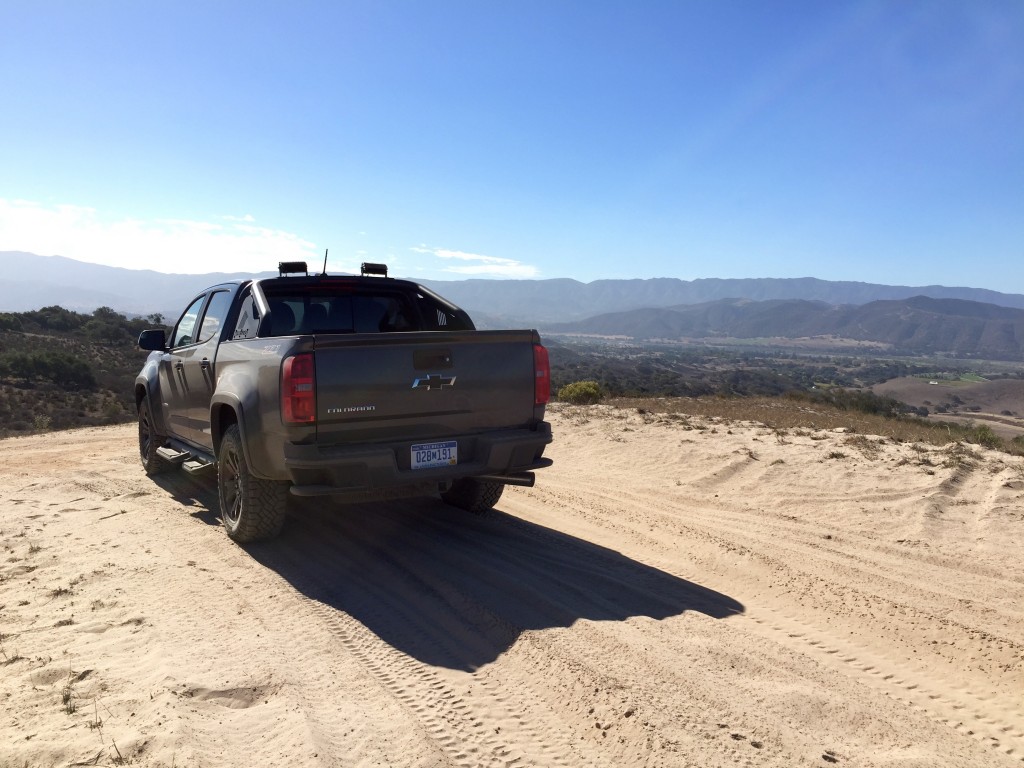 As we pulled into the local ranch to take to the steep hills, sandy crests and (seriously) scary ravines, we placed our trust in the 2016 Colorado Trail Boss and its Hill Descent system to bring us out alive after putting the truck through its paces.

We’re here to write about the experience, so that’s a plus.

Also a plus were those DuraTec all-terrain tires, which held their ground the entire time with minimum slip. Pointing the steering wheel in whichever direction was desired had the tires clawing their way out of whatever we drove atop of.

Then, there was the 2.8-liter Duramax diesel. We’re sure buyers will love the Trail Boss with the LFX 3.6-liter V6, but the 2.8-liter Duramax was a delicate brute the entire way through the lengthy course. The oodles of torque arrived quickly, allowing for minimal pedal play, and for the driver to focus on the next crest and what it holds below it. But, it was the hill descent system that made quite the difference. 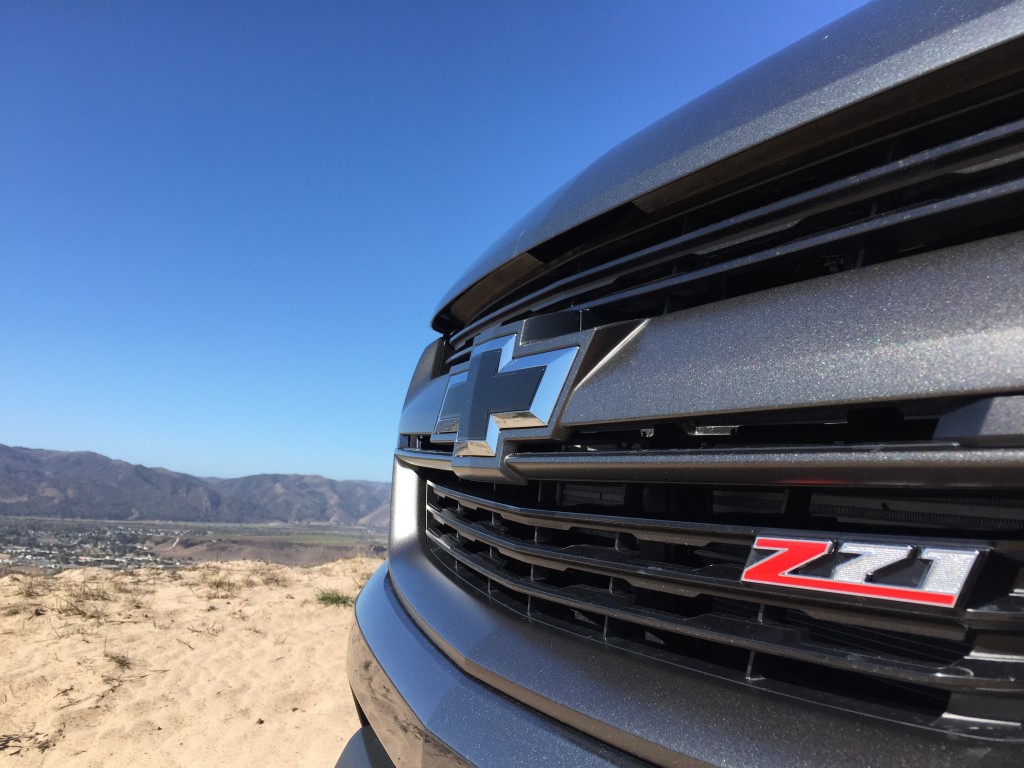 Flipping the switch at the desired speed meant taking both feet off of the pedals, and putting a lot of trust in what Chevrolet told us what would happen. Thankfully, the brand didn’t lie to us, and the system worked flawlessly.

The system works much like a cruise control system, but may only be set up to speeds of 18 mph. It locks and holds its set speed through some of the steepest, or slightest, descents the truck faces. It’s not overtly intrusive, and allowed focus to remain on positioning the truck through the terrain, rather than feathering the gas and brake pedal.

Really, there wasn’t a whole lot to complain about while driving the 2016 Colorado Trail Boss. Sure, the tires it’s equipped with make a bit of noise when cruising down the highway, but that’s to be expected.

Knowing you’re headed off the beaten path will have you forgetting your troubles anyways. It’s not quite the Chevrolet Colorado ZR2 we’ve been hoping for, but it’s certainly a great start.