While Cadillac followed that up with a few teaser photos of 2017 XT5’s exterior, a new video was published this morning to Cadillac’s official Facebook page. During the video, a rapid fire of frames towards the end breezes through features of the 2017 XT5. 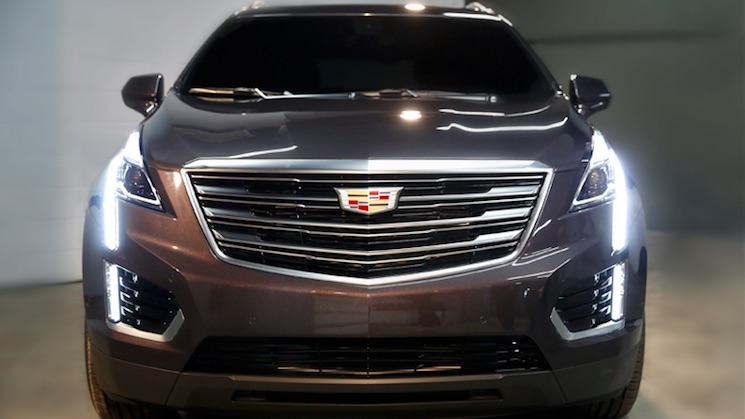 But, with some careful clicking, we were able to stop the video at just the right time to snag the shot you see above. Here, we see the 2017 XT5’s interior for the first time, albeit dark for a reason, it still shows some interesting things.

We see the gear selector is lit up in a certain iDrive-like fashion, and CUE looks to be following the necessary updates debuted on the 2016 Cadillac CT6. It’s unknown if the 2017 XT5 will sport the same touch-pad style selector as the 2016 CT6, but it’s quite possible. After all, the best description of the 2017 XT5 has been a “computer on wheels.”

Thankfully, it looks like the gauges have received some much needed redesigning, and haven’t followed trend with the ho-hum cluster found in the Cadillac ATS. They also seem to look decidedly analog, with four small gauges possibly detailed digitally in a driver’s information screen.

We’ll soon see the 2017 Cadillac XT5 in the sheetmetal, as the luxury crossover gears up for its official debut at the 2015 Dubai Motor Show. 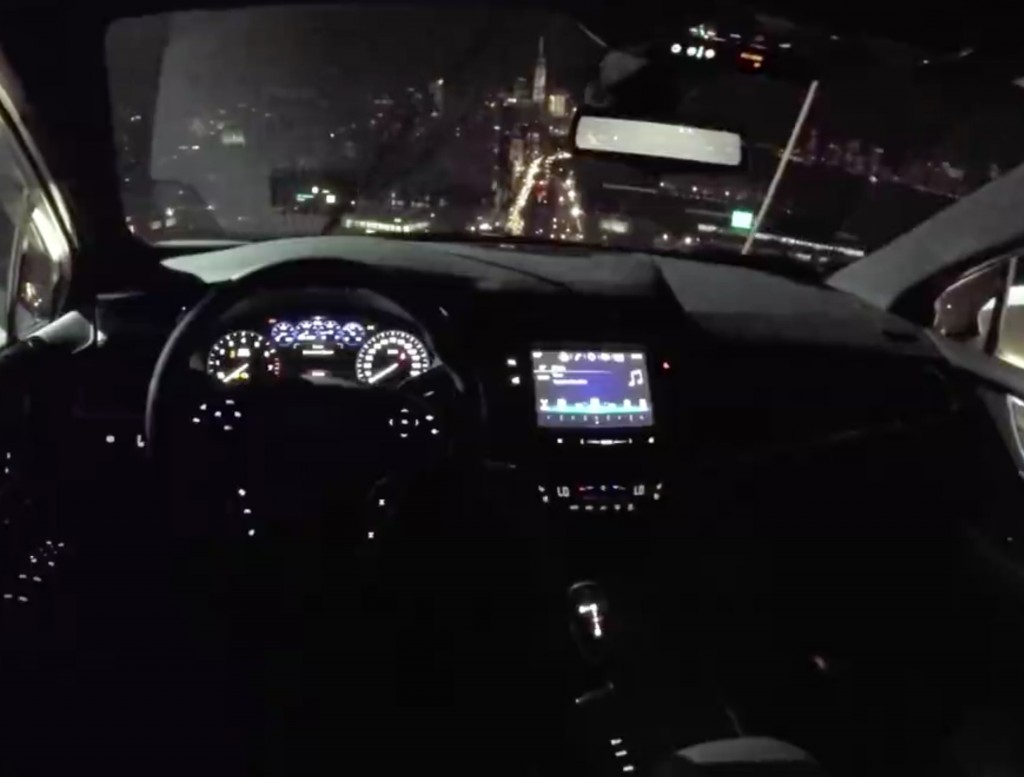