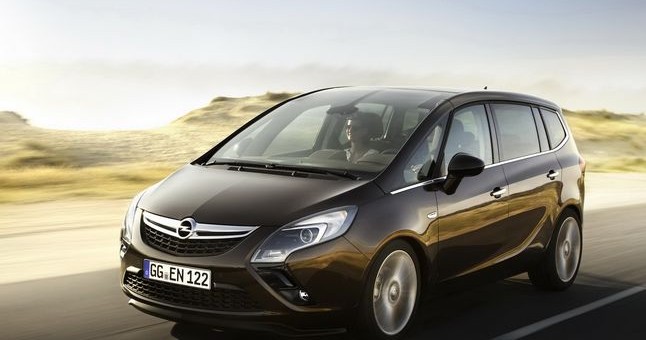 Volkswagen Automotive Group has seen its stock plunge more than 23 percent since last Monday in the wake of the “Dieselgate” emissions scandal. VW also ushered in new a CEO as a consequence, and automotive industry watchdogs have doubled down on their efforts to make sure other automakers aren’t cheating the system, either. This includes GM’s Opel.

A new report by Transport and Environment has also accused Opel of unscrupulous test practices, along with BMW and Audi.

“Over the past three years, Transport & Environment (T&E), with the support of the International Council on Clean Transportation (that alerted US authorities to its concerns over VW), has exposed countless ways that carmakers manipulate emissions tests for both air pollution and CO2 emissions,” according to T&E’s report.

T&E says automakers charge car’s battery before the test, deduct 4 percent from each test result, and use incorrect settings to calculate vehicle inertia. Worse yet, it says companies admit to these tricks but call them “legitimate flexibilities” in the European test method.

It also alleges the gap the between official fuel economy and those achieved in the real world has grown to 40 percent, adding that new diesel cars nitrogen emissions are often five time higher on the road than the allowed limit– just one in ten cars in Europe are said to meet the required level on road.

It says the gap on some models is so large is suspects OEMs of using a “defeat device” to artificially lower emissions during the test. For example: a diesel Audi A8 test in Europe emitted nitrogen emissions 21.9 times higher than the legal on road limit; the BMW X3 was 9.9 times over the limit, while the Opel Zafira Tourer measured 9.5 times and Citroen’s Picasso measured 5.1 times over.

T&E finishes its report by saying the “entire system of testing vehicles is not fit for purpose,” adding. “The scandal of VW using defeat devices in the US is just the tip of the iceberg and the European Commission needs to get a grip on the problem.”

In other words, this debacle could get a whole lot worse before it gets any better.