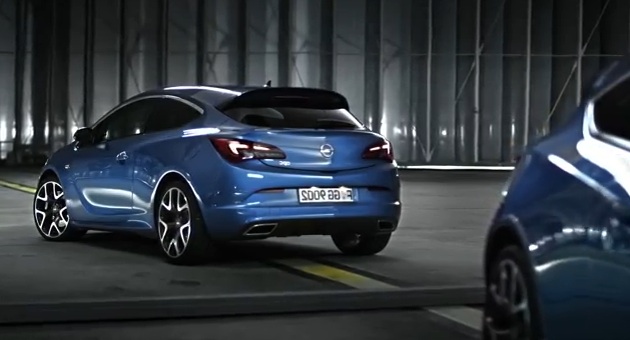 While the 2016 Opel Astra has done immense things to ensure weight was shed, and an overall footprint of the car is smaller, while increasing room inside, it may have made for a tough time when planning the hotter Opel Astra OPC.

According to CarAdvice new Astra chief engineer, Marc Schmidt, confirmed a 1.6-liter turbo engine was “at this point the ceiling on the [sports car] assignment.”

Schmidt told reporters “the biggest engine that we would be capable of packaging” would be the 1.6-liter, due to the shrunken engine bay of the 2016 Astra. The bay was scaled down to reduce this generation car’s size by 2.17-inches.

Intriguingly, Schmidt dropped hints of something else in the works, however. Although the 1.6-liter turbo may be the ceiling for the next OPC, he stated the rules may be bent for a “really special” project.

He also revealed the current HiPer Strut suspension found on the present-generation Astra OPC will most likely not make it to the next hot hatch, stating the system does not fit in the front end this go around. But, have no fear, Schmidt says the immense weight savings means a complex system like the HiPer Strut setup will most likely be obsolete.

“Take a look at the mass of the GTC and it’s pretty evident why we did it. We had to move to higher technology levels to deliver the performance that we desired. I think with the reduction in mass and the current setup of the suspension, from a performance perspective we are very close. Then you get in a discussion how much worse and how much is the customer really benefitting from what we do.”

“The mass reduction in itself is amazing relative to how the vehicle feels and handles, and that is why the HiPer Strut at this point is not [necessary].”