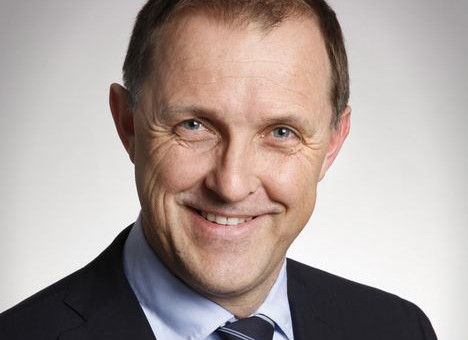 The position has been newly created for Sedran, where he will oversee the automotive side of the company’s business as Managing Director of Accenture Strategy, according to InAutoNews.

Sedran will be stationed in Munich, Germany, and lead a team of 6,000 consultants worldwide.

The move puts Sedran back in his comfort zone, as he has spent much of his professional career at consulting firms and businesses.

In his time with General Motors, Sedran was named President and Managing Director of Chevrolet and Cadillac Europe, and became the interim CEO for Opel in 2012, until 2013. During his time at Opel, he worked to obtain the funds to implement Opel’s restructuring program.

Sedran also made the decision to close the Bochum, Germany plant in an effort to keep Opel’s head above water, something that cost GM $754 million to carry out, and made for the first German auto plant closure since World War II.