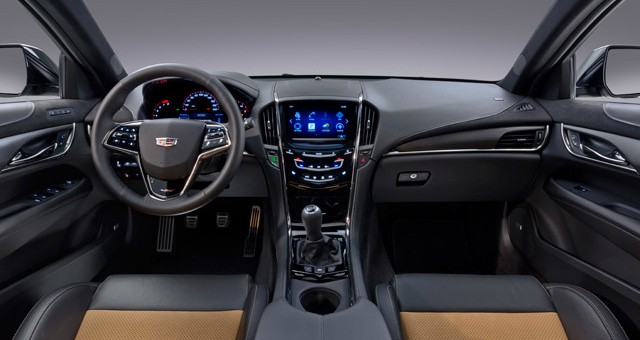 The following comes to us from Frank in Memphis:

Love my 2013 Cadillac ATS Sedan but I have to say that having sat in the 2016 Camaro, Caddy needs to step up its game with its interiors. Here’s one example that’s important for me: why does the Camaro have a flat-bottom steering wheel while the ATS doesn’t?

This particular circumstance makes it seem like the ATS is inferior to the Camaro. Color me crazy, but how can a Cadillac be inferior to a Chevy? Do the guys and gals at Cadillac not even care to offer a flat-bottom wheel as an accessory? Doesn’t seem like it, since it’s not on the 2016 Cadillac parts and accessories catalog. Or is it that the people in charge of Chevy and/or the Camaro better at what they do than those at Cadillac? 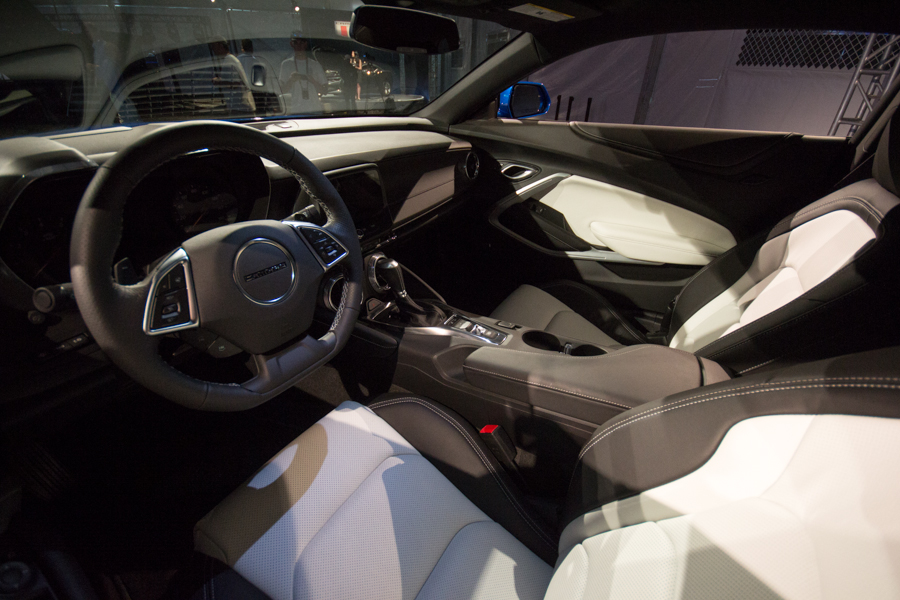 As a Cadillac owner, I feeling annoyed that my car is outclassed on the features list by a car that’s not only less expensive, but also hails from a lesser brand (Chevy guys, I mean no offense).

So do you guys know if Cadillac has plans to sell a flat-bottom wheel for the ATS, even as a part that I can buy?

Keep up the great Cadillac and GM coverage, your site is a daily read for me.

Thanks for your letter and for being a loyal reader.

We feel your frustration and agree that Cadillac should offer a flat-bottom wheel on the ATS family, along with the CTS and upcoming CT6. We imagine that making the wheel available the Caddies won’t be a huge challenge given that the ATS and CTS share the excellent Alpha platform with the 2016 Camaro.

When we think about it objectively, we realize that not only would a (optional) flat-bottom wheel appease driving enthusiasts such as yourself (and the GMA staff as well,), but it would also allow Cadillac to give BMW a nice middle finger, since the BMW 3/4 Series (not even the M3/M4) offer a flat-bottom wheel.

As you note, a flat-bottom wheel is not part of the accessories lineup for 2016, which is unfortunate. So we hope that this, along with a few other ATS annoyances, will change for the 2017 model year. Keeping our fingers crossed.

Want your letter to be featured on GM Authority? Email us here.