Owning the first of anything is super trendy. It’s no wonder thousands of human beings camp out to be the first owner of (insert new product here). The same can be said about classic cars.

There are countless examples of having the first, or even the first set, of a particular vehicle increasing its desirability. If you’re one of those individuals, we have a trio of vehicles that may be of interest to you.

Barrett-Jackson will be auctioning off the very first production examples for the 1955 C1 Corvette, 1956 C1 Corvette and 1957 C1 Corvette, each proudly displaying VIN number 001.

The 1955 Corvette marked the first model year to introduce Chevrolet’s now famed small-block V8, included the first application of a 12-volt electrical system and was discovered behind a barn in Lexington, North Carolina in 1970, where it then received a complete and total restoration.

The 1956 Corvette ushered in the very first model year to be offered as a convertible, which VIN number 001 is. 1956 also saw the first application of Chevrolet’s V8 dual four-barrel configuration. The 1956 serial one Corvette also has a few hand-laid panels, since the vehicle was not ready in time for the Motorama Show that year. Consequently, it is also the only known example not produced with the fender scoops. 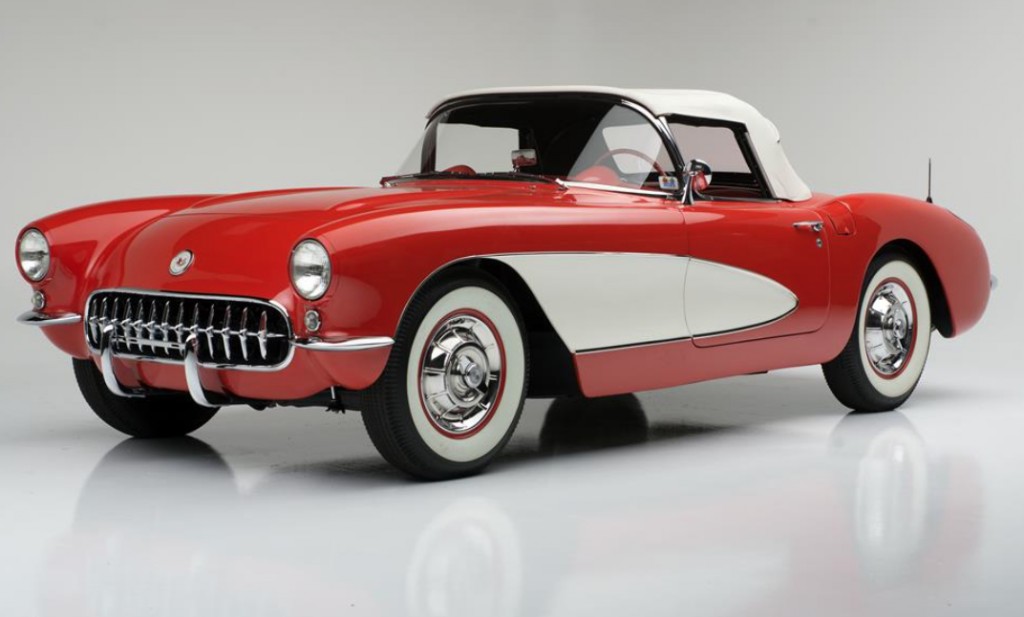 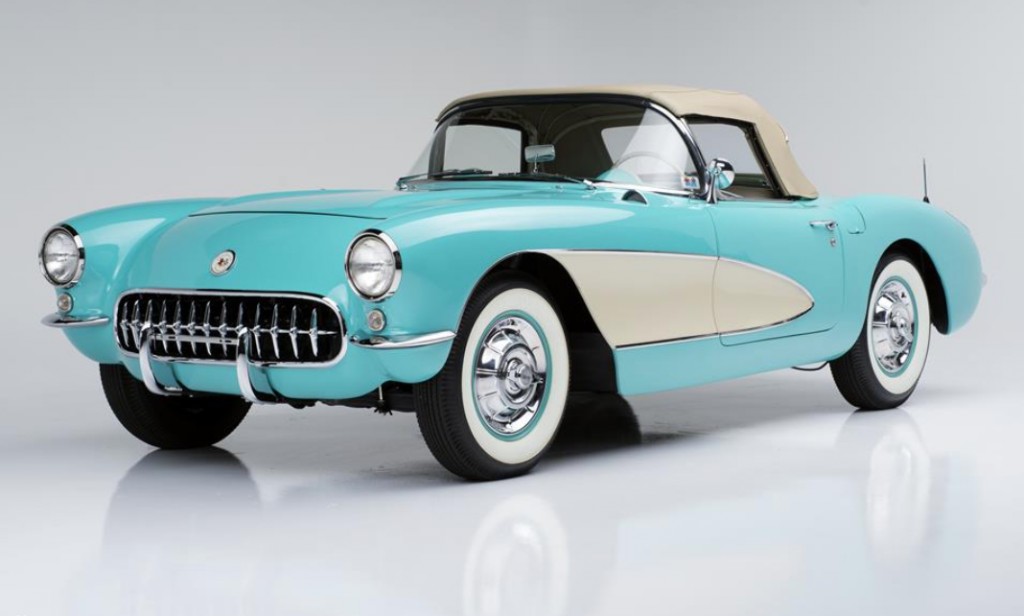 So, there you have it. Which would you choose? Look for each of the Corvettes to grace Barrett-Jackson Scottsdale this coming January.