The intricacies and origins of vehicle emblems can often be deduced by the logo itself. For example, it doesn’t take a history degree to figure out how the T on a Tesla or the simple GMC lettering came to fruition. But the stories behind other badges, like Buick’s Tri-Shield emblem, take a bit of digging to unearth, as The News Wheel outlines.

Like many other badges and emblems used today, the Tri-Shield has steadily evolved over the years and today appears vastly different from the original design found on vehicles made by the Buick Motor Company in the 1920s and 1930s.

Buick’s first vehicles often employed a text-based design, and it wasn’t until 1937 when a GM styling researcher named Ralph Pew dug up a description of the Buick family’s ancestral arms in Burke’s Heraldry (1851), that noted:

“Gu. A bend chequy, ar. and az. betw. a Buick’s head erazed in chief, and a cross couped and pierced, or, in base.”

The description was interpreted and GM came up with a new design that incorporated a reddish-orange shield with a silver/azure checkerboard crossing diagonally, complete with a stag in the top right and a cross with a hole in the bottom left. The new emblem was first adopted on Buick radiators in 1937. 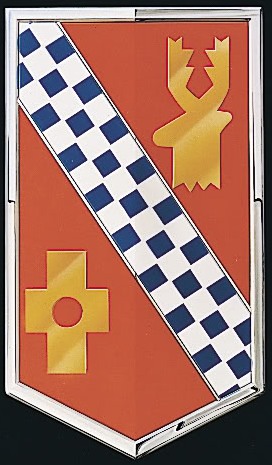 Zip ahead to 1959 and the single ‘shield’ had morphed into three, as blue and white shields (sometimes grey) sat alongside the original red shield, each representing a different model in the range: The Electra (blue), the LeSabre (white) and the Invicta (white/grey). 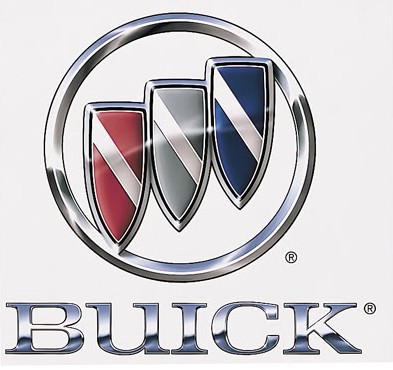 The tri-shield logo was briefly shelved during the mid-70s and replaced with a Hawk named “Happy,” in tandem with the launch of the Buick Skylark. But the predatory bird logo was scrapped along with the model itself in the 1980s. That’s when the Tri-Shield was back for good. 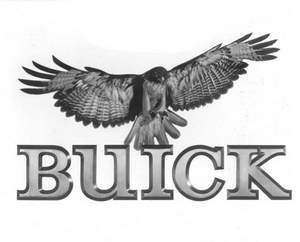 Since then, the only major change is the deletion of the red, white and blue used inside the shields themselves. In Buicks sold in North America, each shield is a chrome silhouette. But Buicks sold in China continue to have color in the Tri-Shield. 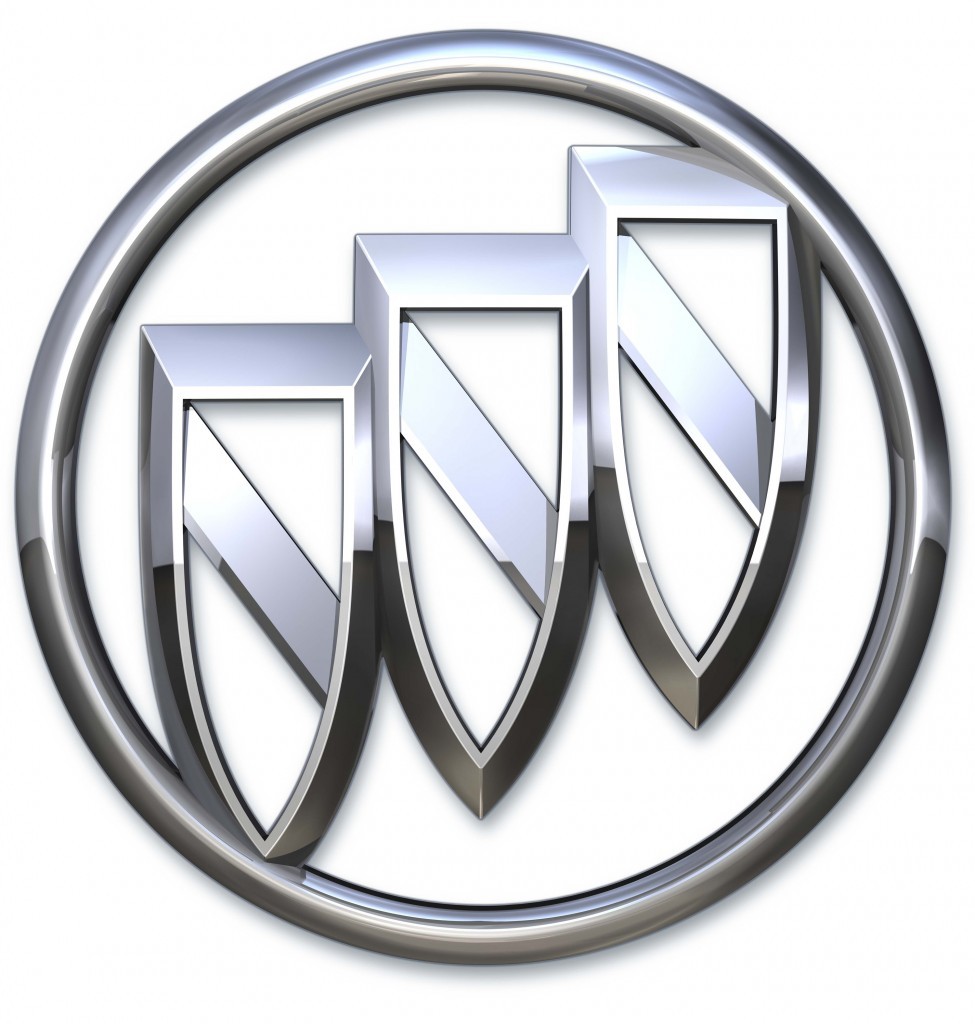 Buick Tri-Shield logo in chrome used on Buicks in the North American market.

All this has got us thinking what could be next. Is it time Buick re-dipped the tri-shield in its patriotic paint, as shown on the Avenir? Or should Buick redesign the tri-shield emblem altogether? Talk to us in the comments.

Buick Tri-Shield logo in red, white and blue used on Buicks in the Chinese market. This particular photo shows the grille and logo of the 2015 Buick Park Avenue.