Every automaker has one, if not more, coveted variants of their most iconic vehicles. Think Z/28 to Camaro, ZR1 to Corvette and so on.

Down unda’, the HSV GTS is a well known name to any Holden aficionado but, once upon a time, there was an even greater variant to sit atop the HSV throne. That was the GTS-R.

Introduced in 1996, the XU3 Yellah’ VS-generation HSV flagship became the crème de la crème for anyone seeking an HSV branded machine. The car retailed for a major $86,000 AUD, or $61,000 USD, a pretty price tag for a car during that time, but it carried specs to justify a purchase decision.

0-60 came in just 6.1 seconds, with an Aussie made, and tuned, 5.7-liter V8 scooting the yellah’ car along briskly. Those who made the investment are thanking themselves today, as the car remains one of the most desirable HSV models to own. 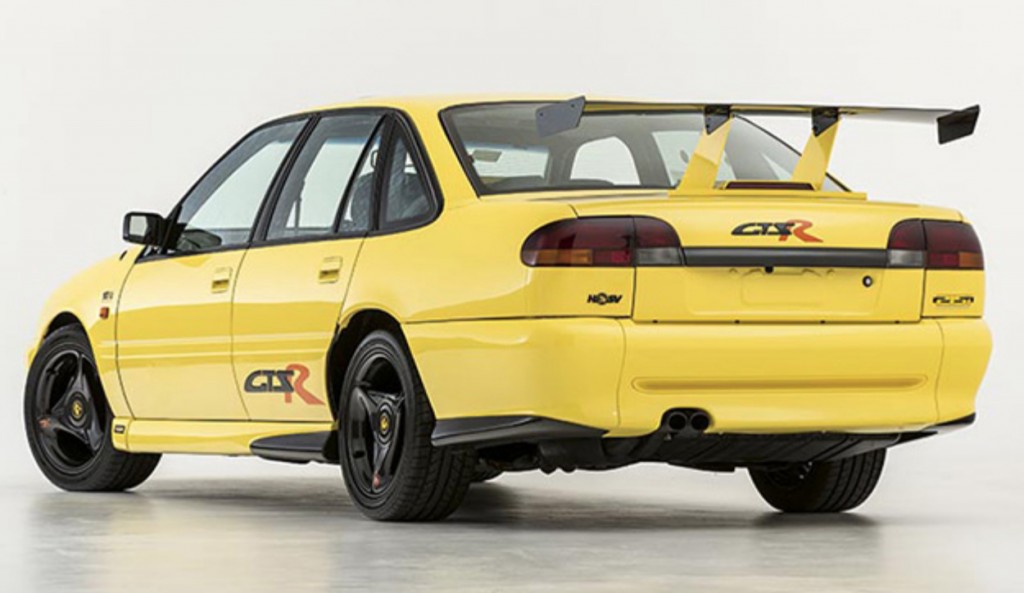 With the car’s 20th anniversary fast approaching, the GTS-R nameplate is reportedly back on the table, according to Motor. Previously, we reported HSV had secured a limited amount of LS9 supercharged 6.2-liter V8 engines via the C6 Corvette ZR1. If rumors are to be believed, HSV has big plans for those engines. The performance division plans to stuff the engine under the bonnet of a VF Commodore based vehicle, creating the most powerful engine to power an Australian-built car ever.

It only seems right the GTS-R name grace this final iteration of locally-built Commodore. Should the car come to fruition, and it’s fairly likely it will, expect a price tag north of $100,000 AUD.

Sure, it will be another investment but, if you ask us, it sounds like a sound one.