The following comes to us from Marty:

Are there any pictures of the inside of the Cadillac XT5 SUV as well as prices and when it will be available.

Thank you for writing in. Like you, we are eagerly anticipating the upcoming Cadillac XT5 crossover. Unfortunately, pictures of its interior, along with its price and availability, aren’t available right now. That said, we love to speculate, so here are some educated guesses:

From an overall design and materials standpoint, we expect the Cadillac XT5 to have a cabin similar to that of the current-generation Cadillac SRX that it replaces. In other words, expect two rows of seating, an assortment of high-quality, soft-touch materials, the button-less CUE system (though we would love some buttons and knobs), as well as a long dash, a disadvantage of the FWD C1XX platform on which it will be based. The only question we have is whether Cadillac will have made any improvements on the vehicle’s gauges, which have been the subject of much criticism in the ATS, CTS, and current SRX. In addition, the vehicle is supposed to feature all kinds of high technology. 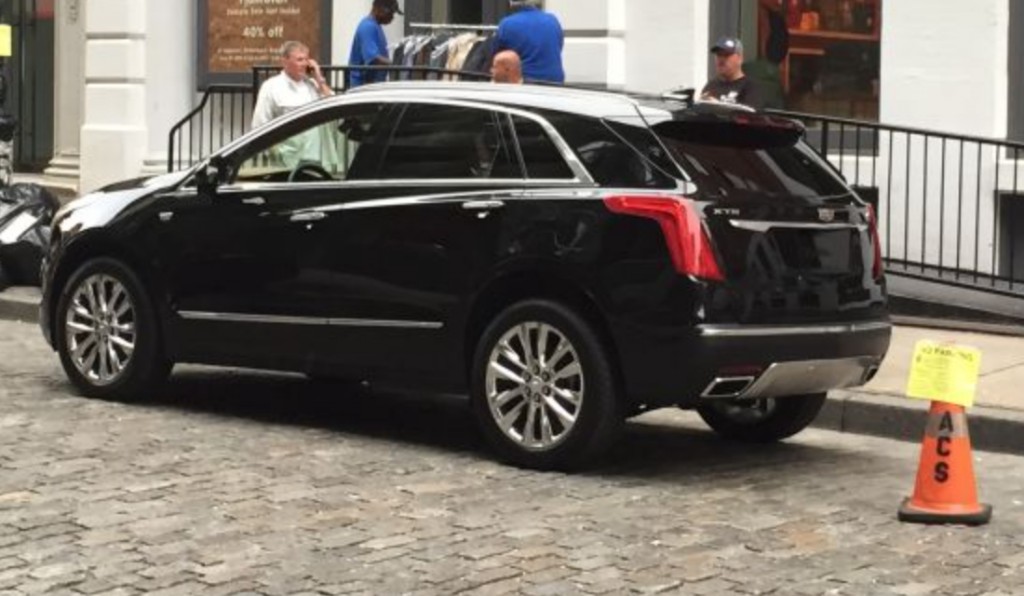 As far as price and availability are concerned, we expect the Cadillac XT5 to have a starting price in the high $30,000s, be unveiled at the end of this year (probably at the Los Angeles Auto Show), and become available in the first half of the 2016 calendar year. The XT5 is the first part of Cadillac’s upcoming crossover onslaught, which is set to include two smaller models (than the XT5) and one larger.

Stay tuned to our coverage of Cadillac XT5 news here.