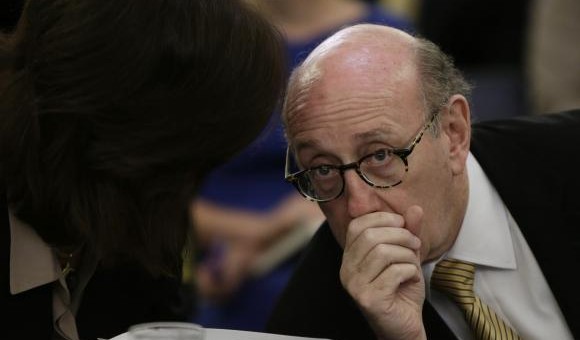 The GM Ignition Compensation Claims Resolution Facility said Monday it has just one case left to review in the yearlong assessment of more than 4,300 claims of death, serious injury or less-severe injury related to defective ignition switches in GM vehicles.

Helmed by Lawyer Kenneth Feinberg, the fund reviewed six injury claims last week and rejected five of them, saying it would release a concluding report detailing the rejected and approved claims later this week. Now, it has just one left to examine.

The fund reviewed 4,343 claims overall and rejected 92 percent, approving 124 ‘Deceased’ claims, 17 ‘Category One’ or serious injury claims, and 257 ‘Category Two’ or less-severe injury claims. (Note: The fund decreased the total of Category One claims as they were “more appropriately treated as a category two”.)

While the fund has but one claim left to review, it still has yet to determine the value of some the deaths and injuries. As we reported last week, some of the death or serious injury claims can exceed the original figure based on the victim’s age, profession, salary or if they were a parent.

There are also one hundred offers still outstanding that have not yet been rejected or accepted by victims/families of victims, said The Detroit News, citing fund deputy administrator Camille Biros.

Victims and their families have 90 days to accept or reject the fund’s offer. According to Biros, even some victims that have accepted claims still have not yet been paid “pending the releases and/or other required payment document”.

Until the next and final time.