We’ve spilled quite a bit of ink over the past few weeks detailing Buick’s future plans and upcoming model changes, but we’ve saved the best news for last. And in this case, the best comes in two parts.

First up, it’s highly likely that Buick will sell the Opel Adam in the United States. According to an Automotive News report, the new Buick-badged Adam won’t arrive until at least 2018, at which time the model will already be up for its second generation. The Adam is currently unavailable in America since it wasn’t engineered to meet various U.S. road-going specifications. 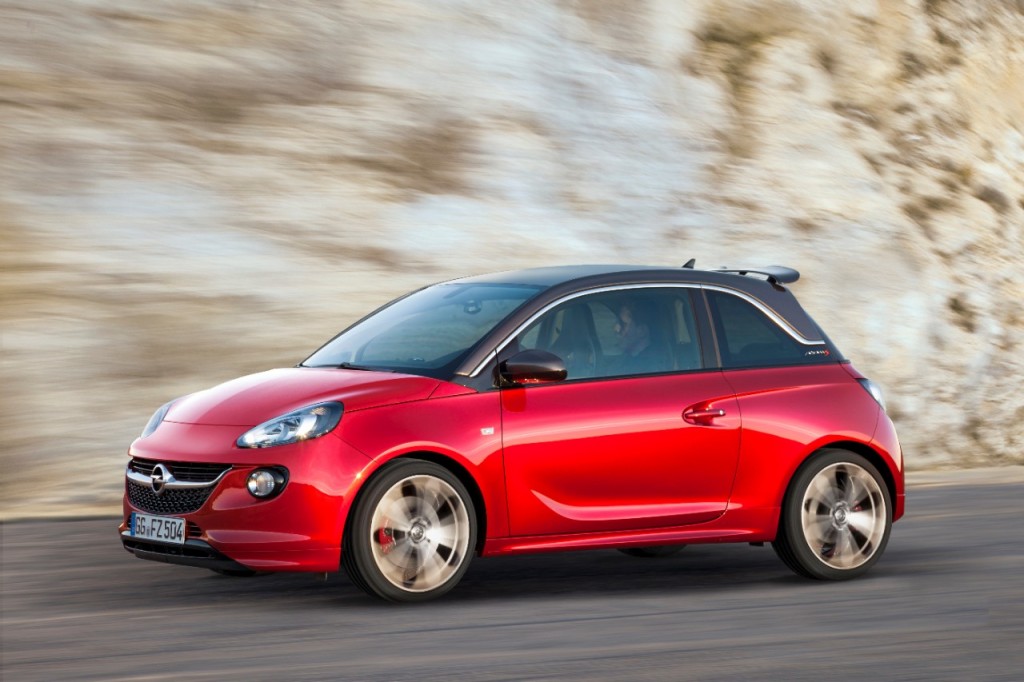 Though we have received mixed messages on the Buick-badged Adam in the past (see here and here), selling the Adam in the States is welcome news for the premium brand, and would be another sign that Buick is ready to invigorate its car lineup, currently at three, with a new model. That said, the market for a three-door subcompact/city car in America is admittedly small… though not necessarily non-existent. It could even have a “halo effect” for the premium brand.

There’s also good chance that Buick will offer a wagon variant of the next-generation Regal in the U.S. and possibly in China. The vehicle will essentially be a Buick-badged variant of the next-gen Opel Insignia Sports Tourer, Opel speak for wagon, which is why we expect it to hit the U.S. market as the Buick Regal Sport Wagon. 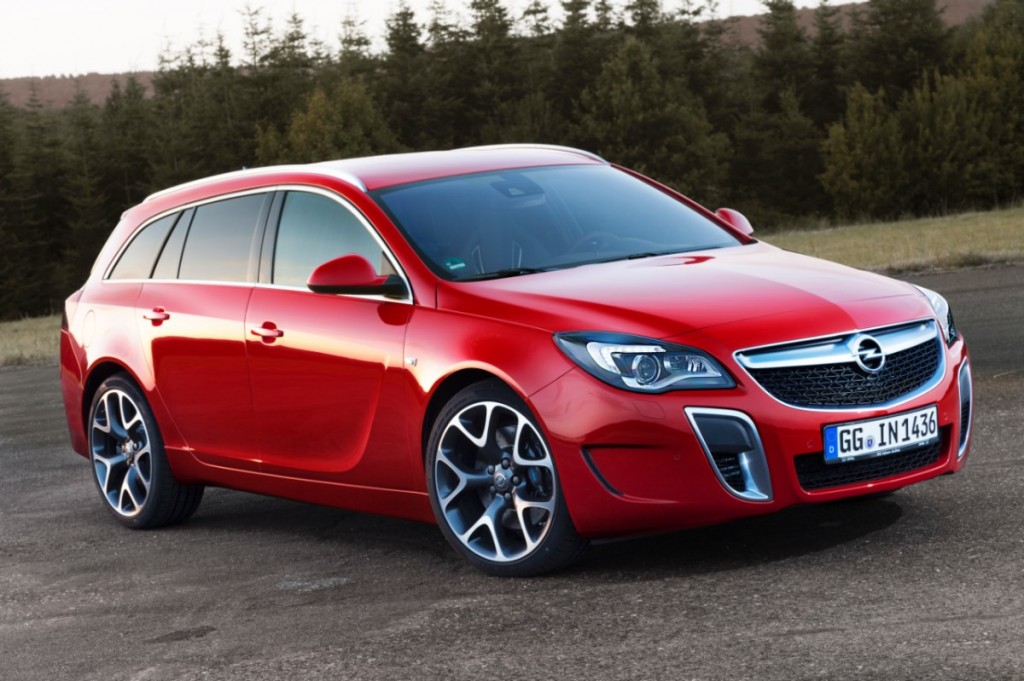 A diesel engine in the Buick Regal Wagon might not be a choice of many, but it would certainly draw attention to the brand from wagon and diesel enthusiasts, helping to dust off its Septuagenarian sheen. And it should go without saying that we already have our fingers crossed for a high-performance GS model with all-wheel-drive and a manual transmission.