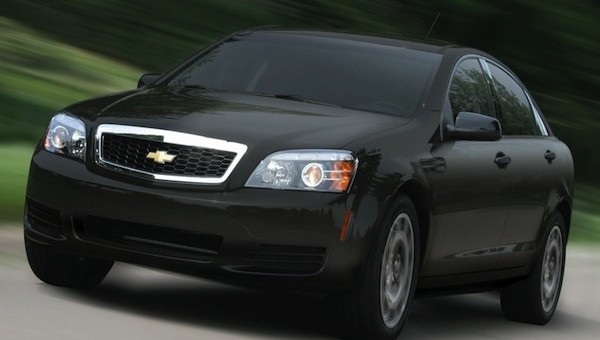 The rebirth of the Chevrolet Caprice is another move from our friends down in Oz. Seemingly, it’s simply a stripped Holden Caprice, which sits as a luxurious offering to challenge the likes of the Chrysler 300.

Here, it has become the bowtie’s latest Police Patrol Vehicle, after retiring the previous-generation Impala from patrol duties. Despite its unattainability in the private sector, those with watchful eyes can find them on the used market after being decommissioned from duty.

And that’s what Kevin Sullivan has done, per Hot Rod‘s look at the Procharged patrol vehicle. Sullivan, or “Cop Car Kevin” as he has become known, picked up the 2011 Caprice with only 500 miles on its L77 6.0-liter V8 engine, producing 355 hp and 384 lb-ft of torque. But that wasn’t. It never is.

After the outpouring of performance parts, which includes the aforementioned Procharger, Sullivan’s 2011 Caprice put down a might 500 rwhp and 600 lb-ft of torque. That power is good for an 11.35-second time down the quarter mile. But, Sullivan says 10s are in his future, and we can’t wait to see that.