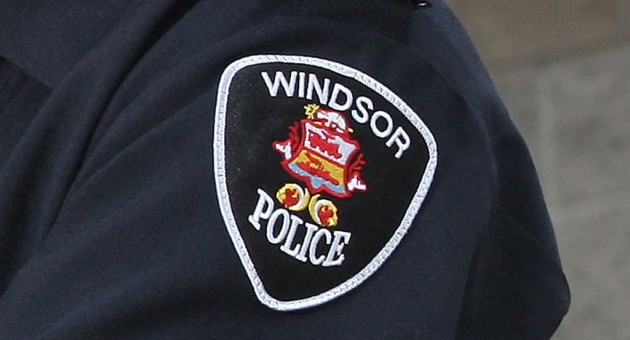 Would you buy a 1998 Chevrolet Camaro cop car for $5,000? For Russ Culford, elevator technician and (police) car enthusiast, the choice was clear.

“I saw that car come up online and had to have it. I maxed out my credit card, pieced the money together, bought the car and sold the one I had,” Culford told The Windsor Star.

According to GM lore, the company only produced 32 special blue police versions of the fourth-generation Camaro, each one wearing the B4C designation, in 1998. Culford managed to find five of them in South Western Ontario but of those his was the only one that remained in working order.

It was also one of the first muscle cars/sports cars employed by Windsor’s finest.

Though certain police vehicles may get a massage in the power department, the B4C Camaro made do with few tricks: radar, on board computer, flashers and a special paint job were the only modifications fit by the police, according to the news outlet.

Since then, Culford has beefed up the Camaro with over 31 modifications and counting, and he plans to replace the cylinder heads later in the year.

Culford, the fifth owner of the car since it was first sold at auction, said it was “almost exactly how the police had it at auction.” He also claims it ran the quarter mile in 13.3-seconds at the time. We’ve seen the 1998 Chevrolet Camaro Z/28 listed at 13.6-seconds so we’d guess the previous owners kept the car pretty much stock (likely new tires are the reason for the improvement).

To some of us, it might seem like a weird reason to scratch together 5K, but Culford seems extremely happy with his street legal ex-police ride. And in the end, isn’t that what purchasing your dream vehicle is all about?