The 2015 C7 Corvette Z06 isn’t much of a class act. It’s tough, brute force has a distinct American aura around it, not found in the vehicles penned in Maranello or its adjunct subsidies. But, this particular build could change the minds of many. And it’s tasteful, classy and extremely well done.

We stumbled upon the build on the Corvette Forum built by Caravaggio Corvettes, where the story goes the original owner sold the car halfway through progression. The second owner carried out the rest of the build, and they should be thankful of that choice. Because this looks stunning.

The 2015 Corvette Z06 has been finished in Ferrari Avero, a hue much out of place on the American all-star, but suiting nonetheless. Brown suede and alcantera accents are abundant inside, adding a newfound touch of class, contrasting with the cream color in the best way possible. But, just because the color choice is subdued doesn’t mean the 2015 C7 Z06 has gone soft. 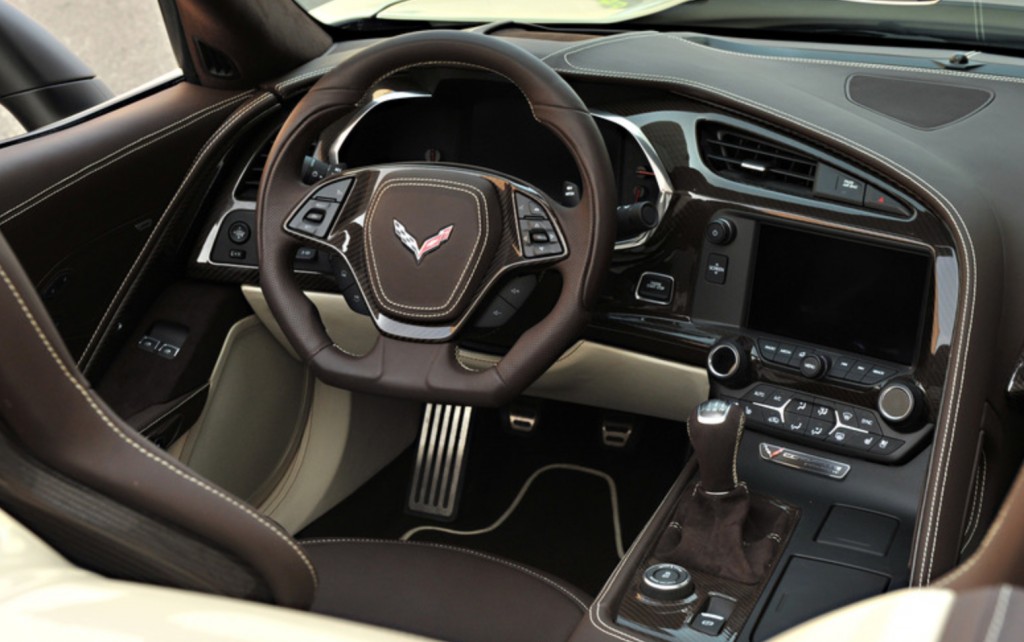 The build includes a stage two aero kit, a Caravaggio Z06 hood and wide-mouth vent, an E-force supercharger system and a new set of headers and a cam for good measure.

The final product is a total eye pleasure, especially with the photos taken at twilight. The warm rays from the sun do wonders for the Ferrari Avero and chocolate brown accents, which can also be seen on the wheels. 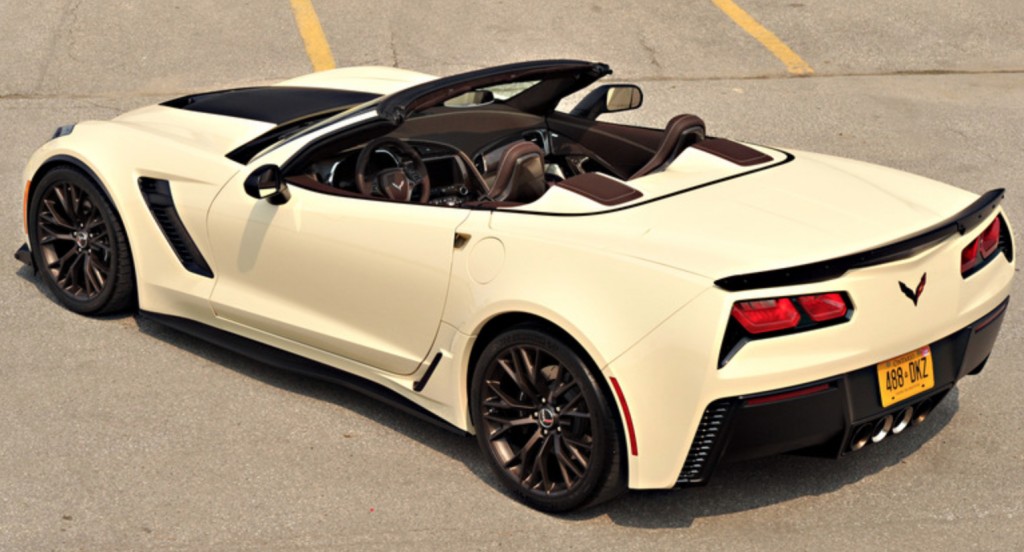 We’re making our case for this to become a factory option, because the fit and finish looks that good. Caravaggio, we’ll take two.