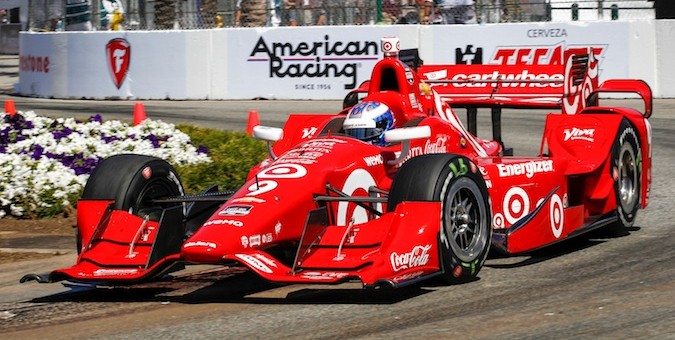 CEO of Hulman & Co. Mark Miles confirmed the 2016 IndyCar schedule will not be shortened to five months in a recent media conference call. The series has received some criticism this year for its short season, which due to the loss of the opener in Brazil will be just 17 races, compared to 18 in 2014 and 19 in 2013.

Miles said the ideal IndyCar schedule in his eyes is for it to start in February and end on Labor Day. This puts IndyCar in a better TV viewing slot, as it doesn’t have to compete with fall football. The IndyCar boss said this year’s plan of ending on labor day, which was met with criticism from drivers and teams, was supposed to put more races at the beginning of the season, not make for less races altogether.

“We do not expect to have a five-month schedule, nor was that ever the goal,” Miles said. “The idea was not shorter and less, it was to see if we couldn’t slide the schedule while actually growing it earlier in the year to be in a more ideal or beneficial television period.”

However in 2016, Miles said the season’s end would be dictated by when the season starts. With a six or seven-month season, that may mean IndyCar will have to extend into the fall and compete in a harder TV market.

“We have not yet decided when the season is going to end,” Miles said. “It may well go later than Labor Day. That’s not our goal because we know among all these variables, additional races after Labor Day will not help our average viewership and average ratings. But there are other considerations.”

Miles said the series hopes to start before late March in 2016, with the best start time being sometime in February. He didn’t rule out racing until September or even as late as October, so open-wheel racing fans will presumably have a lots of IndyCar action to tune in on next year.