We’ve received word, and photos, of three new colors Holden is testing for its upcoming final iteration of locally-produced Holden Commodore. As we round home into the end of the VF Commodore’s lifecycle, Holden plans on continuing its tradition in offering bold color choices for its iconic sedan.

The three colors are Spitfire, Light My Fire and Slipstream Blue. According to our source, Slipstream Blue will be the hero color for the 2016 Commodore Series II, much like Hazard Yellow’s role for the VE Series II.

A global Holden fan page has been slowly collecting photos of the cars, and these new colors, as they crop up in dealers across Australia, most likely to gauge public opinion on the new hues. We’ve already received information stating Slipstream Blue will translate to the 2016 Chevrolet SS, but Spitfire and Light My Fire have not been confirmed in the slightest for either car. 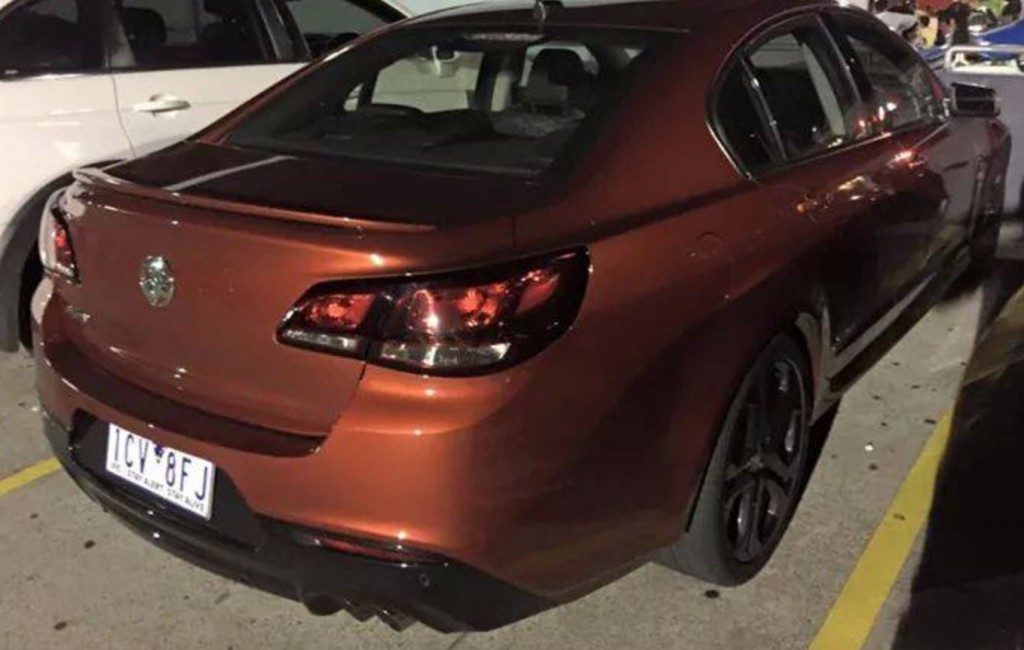 Along with these new color options, the 2016 Commodore Series II is expected to receive LS3 power, possibly with the addition of active fuel management, with a codenamed L99 engine. Here in the U.S., engineers are still itching to apply the Camaro 1LE components to the SS. We’re confident the 2016 SS won’t go quietly into the night, but mum is the word on new features for 2016 thus far. 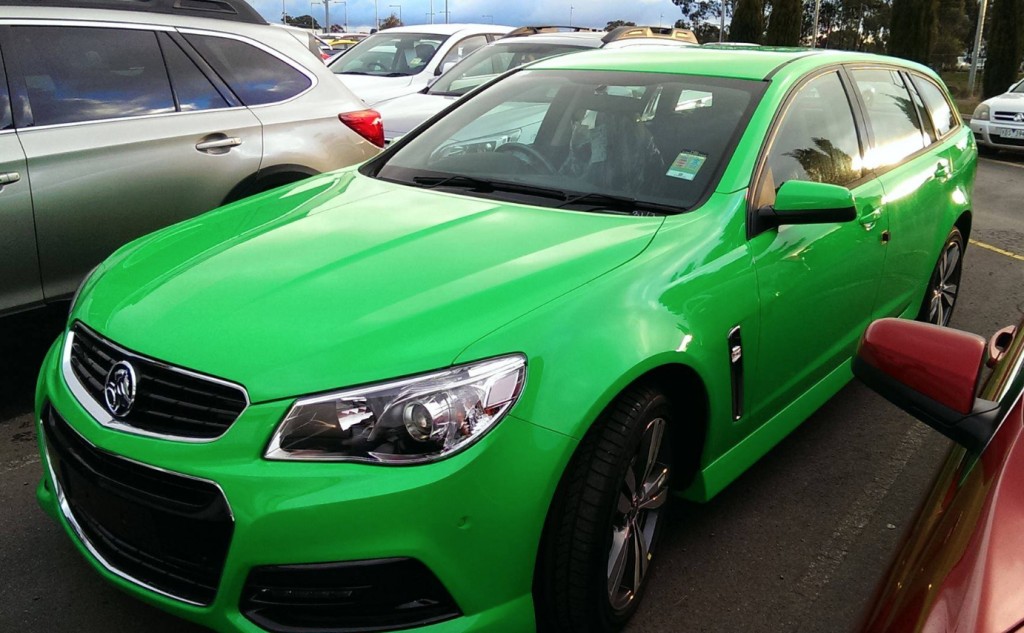 How are you liking these possible color options? Spitfire would surely snap necks wherever it goes, while Light My Fire seems to stir sunset visuals with its burnt orange beginnings. Talk to us down in the comments below.