The second-generation SRX has become the staple in Cadillac’s lineup, becoming the brand’s best-seller in short time. As the vehicle enters its last model year of production, we would like to reflect on what we feel are unknown details of the midsize crossover. Take, for instance, the fact that the 2015 and 2016 SRX offer a choice of three grilles, including: 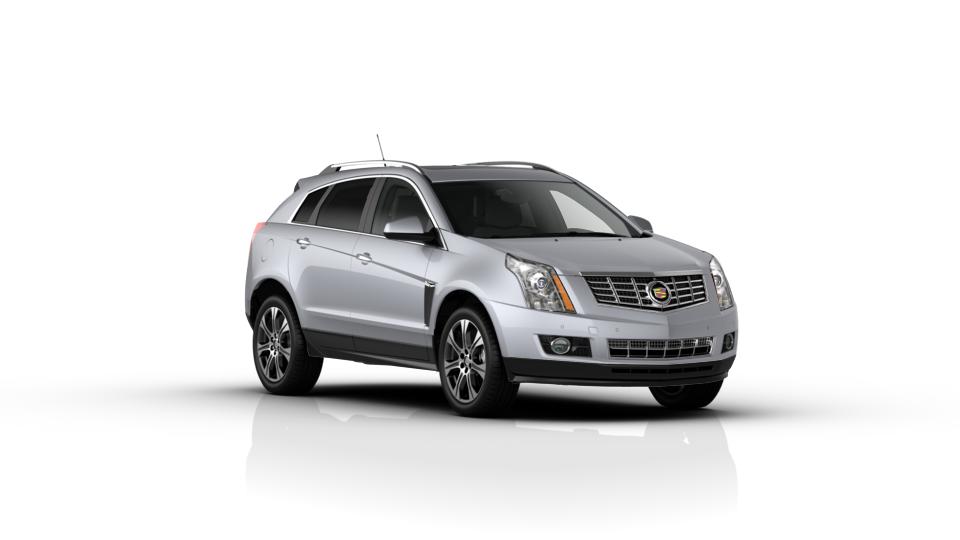 The stock grille features a chrome surround and a black pattern on the inside, delivering a classy and balanced appearance 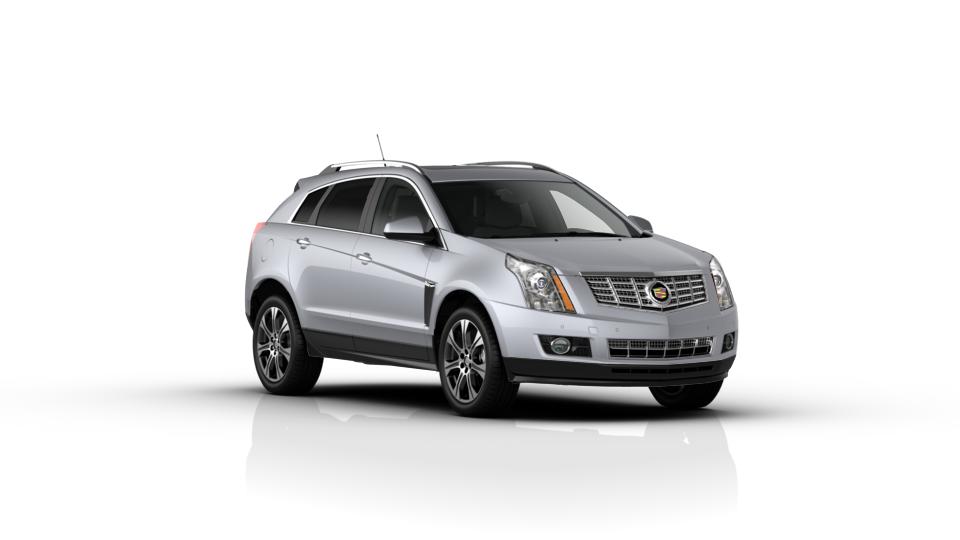 The optional Touring grille features a chrome surround and a chrome pattern on the inside, delivering an even brighter appearance than the Standard grille ($580, RPO code SJ9) 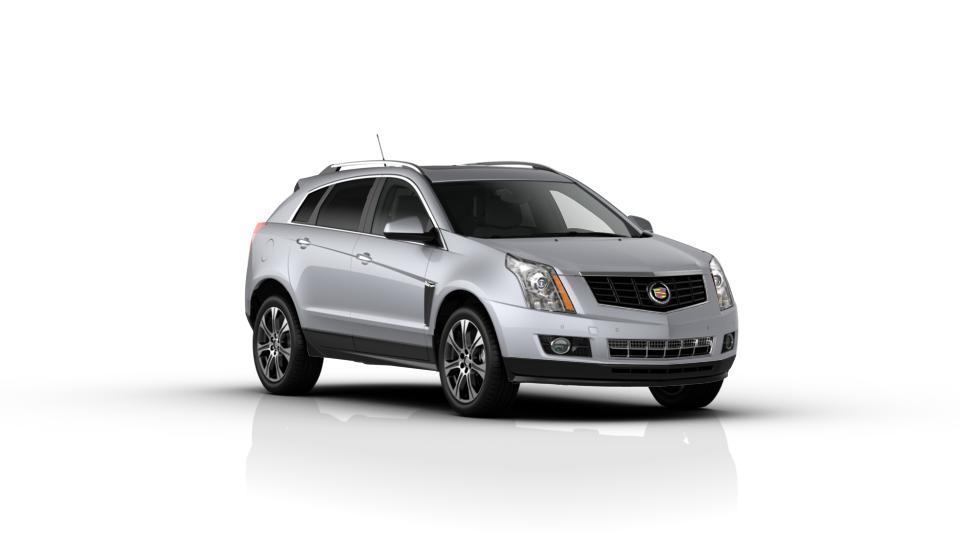 The optional Sport grille features a chrome surround with a black pattern on the inside, delivering a very sport appearance ($580, RPO code 5XR)

The trio of grilles is noteworthy since that’s more OEM grille options than any other Cadillac model to date. Note that since the Theta-platformed SRX hasn’t been updated to wear the new Cadillac logo, all three grilles feature the outgoing Wreath and Crest badge.

Which of the three grilles is your favorite? Talk to us in the comments.

More about the Cadillac SRX: